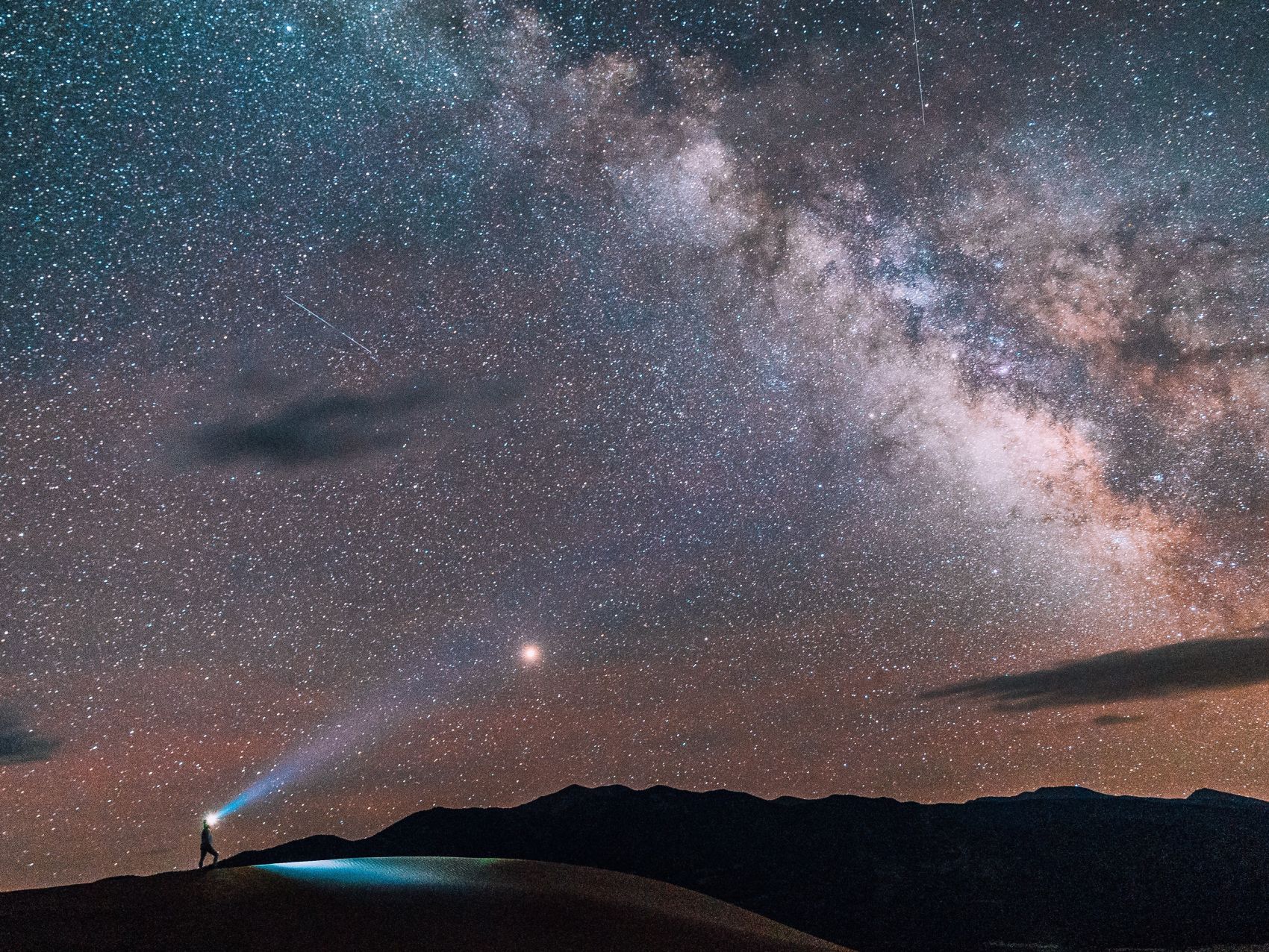 A friend of mine pointed out the irregularity of the grammar in this verse. When the biblical writers break what we consider to be “proper” grammar, we call it a “solecism.” Sounds better than saying they are “wrong,” but caution is in order before we determine that a native speaker makes an error in his own language.

The preposition ἀπό “should” be followed by an object in the genitive, and yet our three titles are all in the nominative case. Is this a mistake? No. It is generally believed that this three-fold expansion originated from Exodus 3:14 where God gives his name as, “I am who I am” (Εγώ εἰμι ὁ ὤν). ὁ ὤν was expanded to include ὁ ἦν and ὁ ἐρχόμενος. As a title, it is common to have it in the nominative case, and doing so here enforces the connection with Exodus 3:14, making the reader clearly see that John’s God is the God of the burning bush.

Wallace would classify this as a “nominative of appellation” (pp. 61f) and he in fact discusses it in detail under the heading “nominative after a preposition,” of which our expression is the only example in the NT. He says that “this is the first and worst grammatical solecism in Revelation” (63). Since the triad is affirming the eternality and the immutability of God, it makes sense that his name never changes not even to inflect it “properly.”

For you Greek Geeks, there is a textual variant, showing that some scribes felt the force of the solecism and did not see the connection John was making with Exodus 3:14. They insert θεοῦ after ἀπό so the object of the preposition can be in the right case, “from God.” Even if that softens the solecism, the solecism remains since then you have the three nominatives in apposition to a genitive, which is also “wrong.”

To enforce this understanding, we can see two variations of this name for God. In 11:17 John writes, “We give thanks to you, Lord God Almighty, who is (ὁ ὤν) and who was (ὁ ἦν), because you have taken your great power and begun to reign (εἴληφας τὴν δύναμίν σου τὴν μεγάλην καὶ ἐβασίλευσας).” The future-pointing ὁ ἐρχόμενος is replaced by God’s actual reign. In other words, from the viewpoint of this prophecy, the future has come and God is reigning. We see the same transition at 16:5.

Best to let language be flexible, and allow those with a feel for the language and their own traditions flex the language to say what they mean. John extends both grace and peace to the seven churches from the God of the burning bush, who not only is, but always has been, and always will be.

When we meet trials, suffering, persecution, and even martyrdom, we can be confident in our eventual victory because the God who never changes is sovereign over not only the present and the past but most importantly over the future. As he says is v 8, “‘I am the Alpha and the Omega,’ says the Lord God, ‘the one who is, and who was, and who is to come, the Almighty (παντοκράτωρ).’”

As my friend sits in the hospital with his wife and her recurring cancer, he knows that the grace and peace he feels is from the God who is sovereign over all things, the Alpha and the Omega, the unchanging παντοκράτωρ over all time, the present, the past, and especially the future. And that is enough.

Photo by Josh Gordon on Unsplash. 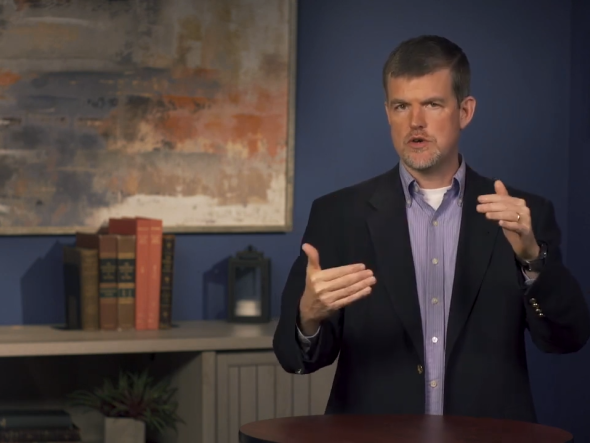 An Interview with Thomas S. Kidd: Reading Habits, Writing Goals, and Putting Down Your Phone Thomas S. Kidd is distinguished professor of history at Baylor University. He has written many books, including the rece...
Your form could not be submitted. Please check errors and resubmit.