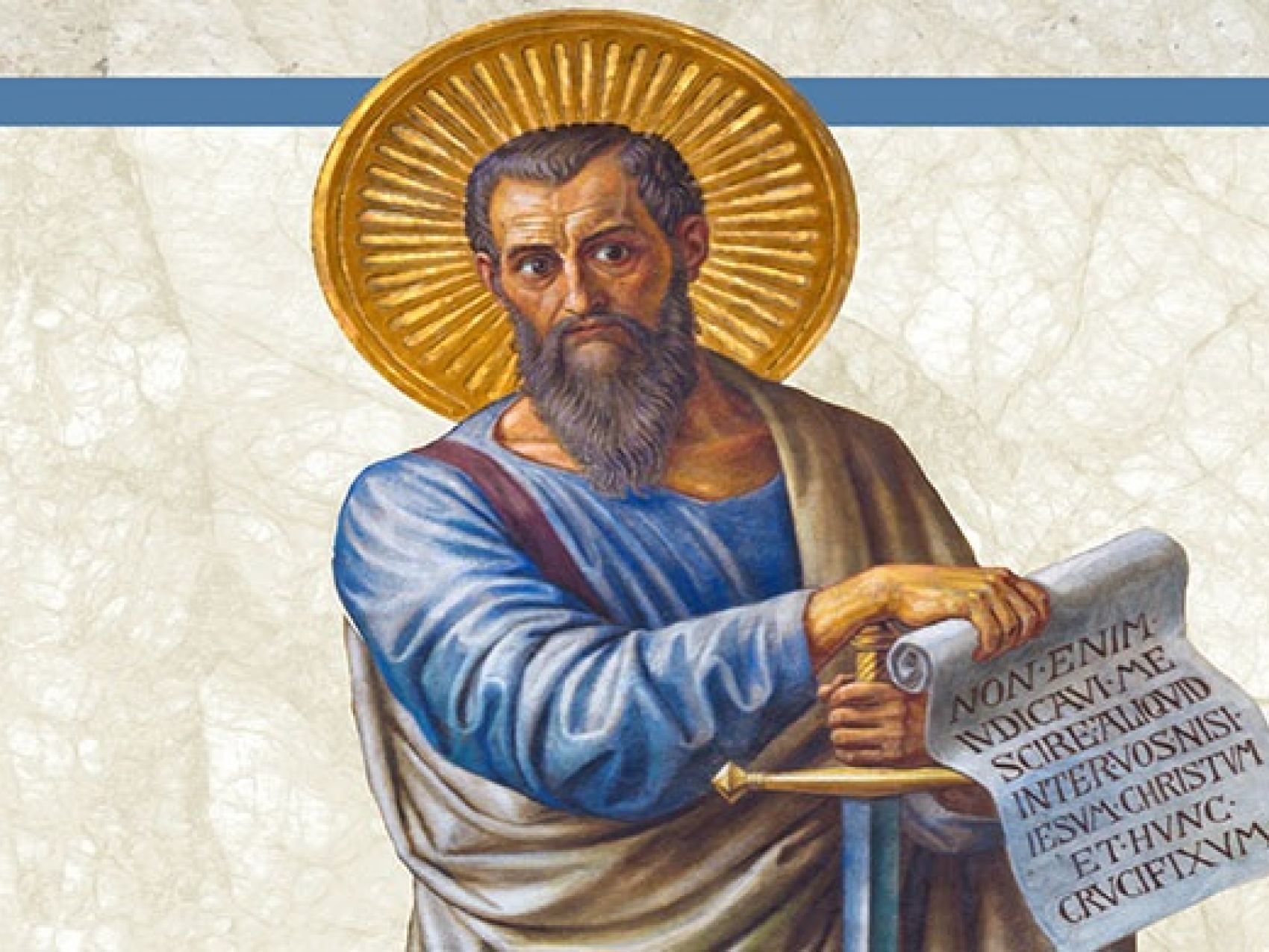 The very first verse in Philippians attributes the letter to the Apostle Paul. Right from the beginning, it says who it’s from and who it’s to:

“Paul and Timothy, servants of Christ Jesus,
To all God’s holy people in Christ Jesus at Philippi, together with the overseers and deacons . . .” —Philippians 1:1

The early church accepted that Paul wrote Philippians, and modern Bible scholars have found little if any reason to disagree. Some of the letters traditionally attributed to Paul are questionable, but Philippians is generally believed to be genuine. “Internal evidence” such as the letter’s style, content, and remarks about the author’s circumstances appear to be consistent with what we know about the Apostle Paul.

But scholars are less sure about when, where, and how Philippians was written.

When and where was Philippians written?

In the first chapter, Paul appears to indicate that he wrote Philippians from prison:

“As a result, it has become clear throughout the whole palace guard and to everyone else that I am in chains for Christ. And because of my chains, most of the brothers and sisters have become confident in the Lord and dare all the more to proclaim the gospel without fear.” —Philippians 1:13–14

But Paul was imprisoned several times, so while this narrows our possibilities, it doesn’t give us a definitive answer. He could’ve written it from Rome, Ephesus, or Caesarea, and where he was imprisoned would help scholars gauge when he wrote the letter. (Or at least narrow it down, since he was imprisoned in Rome more than once.)

If he wrote it while imprisoned in Ephesus, then it was sometime between 52–55 AD.

If he wrote it while imprisoned in Caesarea, then it was sometime between 57–59 AD.

Most scholars, however, argue that the letter was written around 61 or 62 AD, while he was under house arrest:

“When we got to Rome, Paul was allowed to live by himself, with a soldier to guard him. . . . For two whole years Paul stayed there in his own rented house and welcomed all who came to see him. He proclaimed the kingdom of God and taught about the Lord Jesus Christ—with all boldness and without hindrance!” —Acts 28:16, 30–31

Was it one letter, or several?

It’s also undecided if Philippians was written as a unit or if there were several shorter letters that were sent to Philippi and stitched together by an editor.

Paul’s seemingly abrupt changes in tone and content have led some to believe that it wasn’t written as a single document. Take the first two verses of chapter three, for example:

“Further, my brothers and sisters, rejoice in the Lord! It is no trouble for me to write the same things to you again, and it is a safeguard for you. Watch out for those dogs, those evildoers, those mutilators of the flesh.”

Paul moves from an exhortation to rejoice to a confrontational note to beware. He did write numerous letters, and we know he wrote to some churches multiple times, so some see these jarring transitions as evidence that Paul’s letter to the Philippians originally appeared in multiple pieces.

Other scholars aren’t persuaded by this argument, because we don't have evidence of an editor combining any of Paul’s other letters, nor do we have a clear example of that in the ancient world. There’s also no evidence that this letter circulated in any other form besides the one that we have. It’s more likely that Paul was simply comfortable making sharp turns in his argument.

Whatever the case may be, scholars almost unanimously agree, as the early church did, that Paul did in fact write this letter which bears his name.

Next Post
What Does the Bible Say about Abortion? 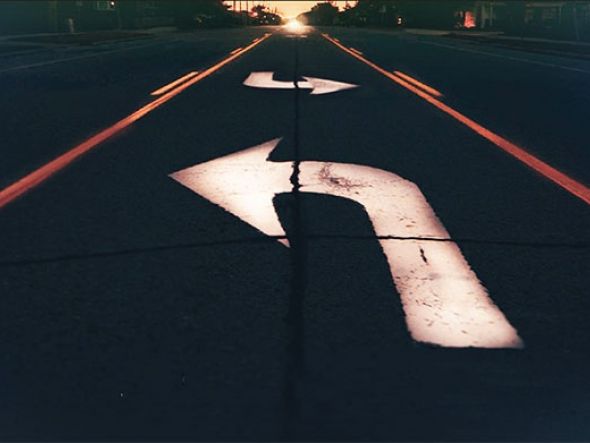 What Does the Bible Say about Abortion? Abortion is a controversial topic. While it’s been settled in the Supreme Court for decades, it remains an actively deba...
Your form could not be submitted. Please check errors and resubmit.