Why Biblical Dictionaries Are a Mixed Blessing (New NIDNTTE Introduction) 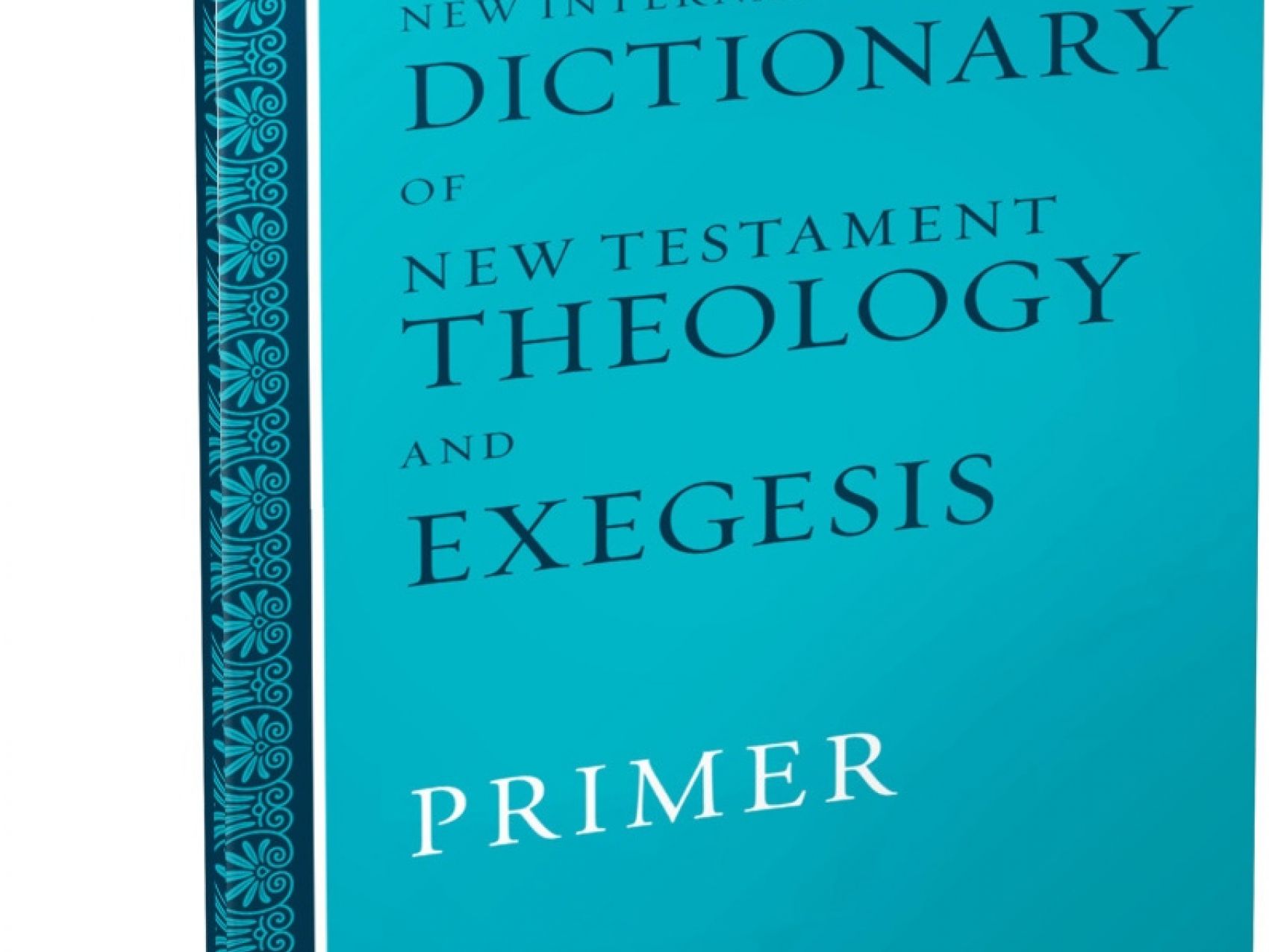 'Dictionaries can be a mixed blessing' writes Moisés Silva in a new essay. Read the excerpt below to discover the pitfalls of some dictionaries.

You can get the rest of Silva's essay in this just-released free eBook: the Primer on the revised New International Dictionary of New Testament Theology and Exegesis (NIDNTTE).

The free eBook will give you a test drive through the new NIDNTTE. You'll investigate the New Testament words used for father, love, Jerusalem, and Hell — using adapted content from NIDNTTE. The eBook also includes more exclusive content similar to Silva's essay.

Read on and get the free ebook here.

Dictionaries can be a mixed blessing. They are essential resources for the study of the vocabulary, but they also may reinforce our tendency to view words as isolated entities.

With very few exceptions (e.g., “Yes,” “Hello,” “Thanks”), individual words do not occur by themselves in normal conversation or writing. Normally, we express and communicate our thoughts (1) by combining words to form sentences, and we accomplish that feat (2) by choosing particular words out of a group of vocabulary items that are related in meaning.

When seeking to understand a NT Greek word, therefore, we should not treat it as having meaning all on its own, independently of other vocabulary items. Rather, we should familiarize ourselves with the network of relationships of which that word is a part.

Take this sentence: Mary was wearing a beautiful suit yesterday. The noun suit has various meanings, such as “a legal appeal to a court for justice,” “a group of playing cards that bear the same symbol,” etc. In our sentence, however, the meaning is clearly “an ensemble of matching garments,” and we know that because here the word is combined with the adjective beautiful and, especially, with the verb wear(ing). (We may think of the whole sentence as the immediate context; the broader context of the conversation would have been of further help in eliminating alternative meanings.) Linguists use the term syntagmatic to describe such combinatory relationships of words.

In addition, the meaning of suit here is partially determined by its contrast with other nouns that could have been used in the same slot, such as dress, gown, blouse, skirt, etc. This type of relationship among words of similar meaning is usually labeled paradigmatic, and the words in such a group are said to be “in opposition” to each other and as being part of the same semantic field or semantic domain. How can we familiarize ourselves with the network of relationships (syntagmatic and paradigmatic) of which that word is a part?

Here is where NIDNTTE comes in.

Most one-way bilingual dictionaries (e.g., those that covers French words for English speakers) simply give translation equivalents, that is, they list the various terms in the user’s native language that can render a particular foreign term. This approach unwittingly strengthens the user’s assumption that words exist as independent objects. The better, larger dictionaries are careful to identify the contexts in which particular meanings are used, and they often include significant syntagmatic information (e.g., idioms where the term takes on a special meaning)...

Click here to get the rest of Silva's introduction to NIDNTTE — Just claim your free 45-page eBook that will enhance your New Testament studies.

The free eBook is adapted from Zondervan Academic's new revision to the New International Dictionary Of New Testament Theology and Exegesis (Revision Editor: Moisés Silva). A standard and widely-used reference work for nearly 40 years, the NIDNTTE has been thoroughly revised and updated, offering a wealth of background and information on the meaning of NT Greek words—as well as related usage in classical Greek sources, the Septuagint, Jewish literature, and more. Moisés Silva
Moises Silva has a ThM from Westminster Theological Seminary and PhD from University of Manchester. He is the author of numerous works including the New International Dictionary Of New Testament Theology And Exegesis, and served as professor of biblical studies at Gordon-Conwell Theological Seminary.
Next Post
Boast in the Lord [Awakening Faith]
Boast in the Lord [Awakening Faith] It is because of him that you are in Christ Jesus, who has become for us wisdom from God — that is, our righteousness, h...
Your form could not be submitted. Please check errors and resubmit.