A Doubter's Guide to Jesus 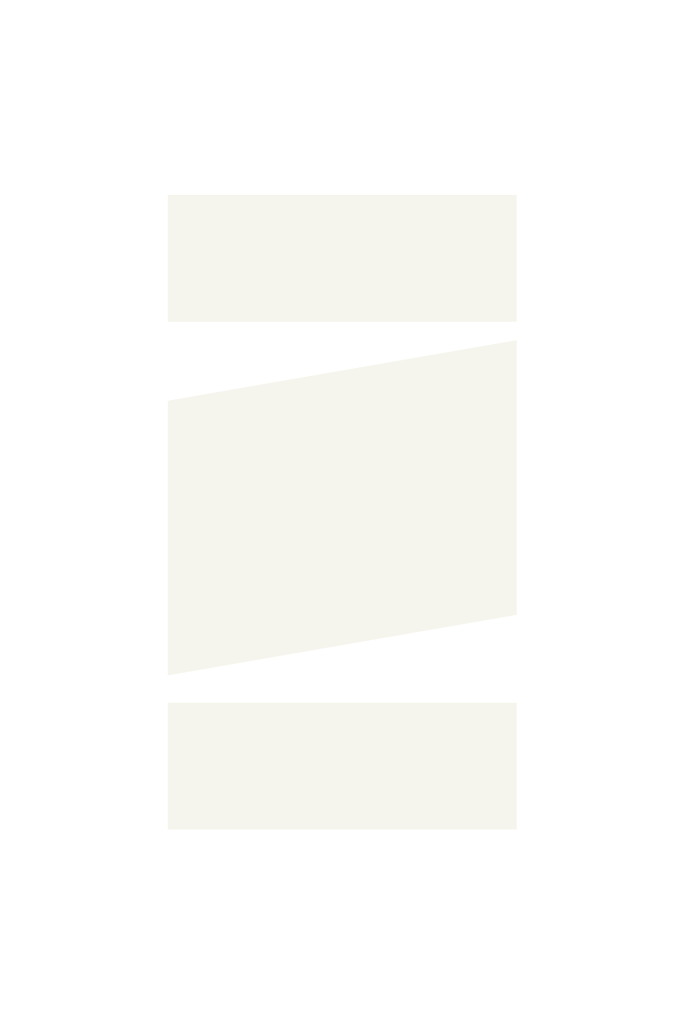 Historical sources portray a person who was complex, multi-layered, and often contradictory to the tidy portrait that much of modern Christianity paints him as. Even the gospel accounts render him as both judge and healer, teacher and temple, servant and savior.

A Doubter's Guide to Jesus is a persuasive and often challenging investigation into the historical figure found in the earliest sources. These sources, which include references both direct and indirect—from Roman, Jewish, and Christian accounts—offer us more than simple evidence that Jesus existed; they begin to form a picture that is both deeply credible and profoundly counterintuitive.

Each chapter explores the evidence for a different aspect of the most influential figure in human history, exploring:

The goal is not to turn Jesus into something neater, more systematic and digestible; but to see him more clearly as someone who stretches our imaginations, confronts our beliefs, and challenges our lifestyles.

After two millennia of spiritual devotion and more than two centuries of modern critical research, we still cannot fit Jesus into a box—and this is as challenging as it is deeply compelling.

John Dickson (PhD, Macquarie University) serves as the Jean Kvamme Distinguished Professor of Biblical Evangelism and Distinguished Scholar in Public Christianity at Wheaton College. A speaker, historian, and media presenter, John is the author of more than 20 books, two of which became television documentaries. He also cohosted the documentary For the Love of God: How the Church is Better and Worse Than you Ever Imagined. He is an Honorary Research Associate at the University of Sydney, a Visiting Academic in the Faculty of Classics at Oxford University (2016-2021), and Distinguished Fellow in Public Christianity at Ridley College Melbourne. John presents Australia’s no.1 religion podcast, Undeceptions, exploring aspects of life, faith, history, culture, or ethics that are either much misunderstood or mostly forgotten.