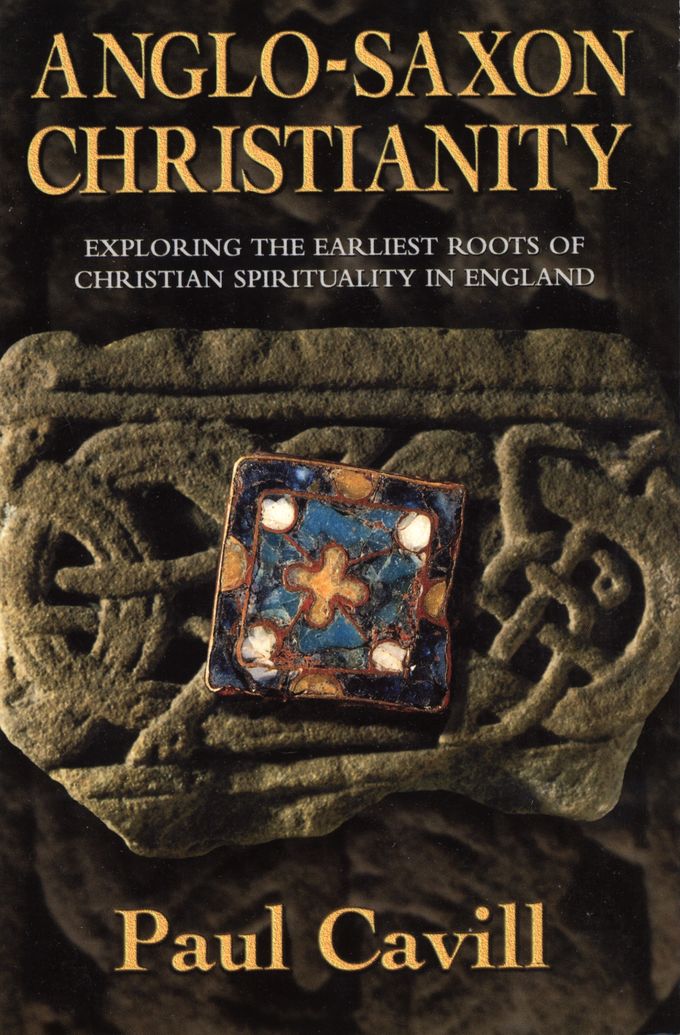 Celtic spirituality was not the only form of early Christianity in the British Isles. In fact, a larger number of original texts from the Anglo-Saxons remain today. This rich vein of simple, but moving, prose and poetry is explored in Anglo-Saxon Christianity. The key figures of Bebe, Cuthbert and others are introduced alongside new translations of classic texts taken from Beowulf and Old English poetry. For all who appreciate Celtic spirituality, here is a fresh and alternative source of nourishment and inspiration. For those looking for an authentic Christian faith Anglo-Saxon Christianity reaches back into the very birth of the English people.

Paul Cavill is a lecturer in English and research fellow for the English Place-Name Society for School of English Studies at the University of Nottingham. He is also the author of Anglo-Saxon Christianity and Vikings. He resides in Leicester, England, with his wife and their two children.