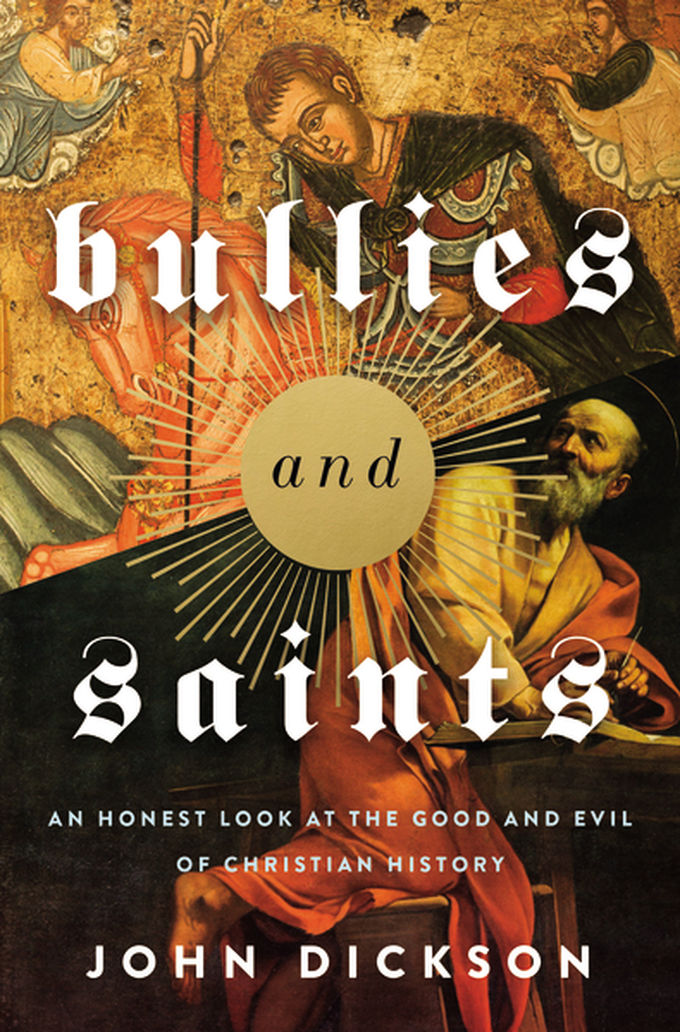 Is the world better off without Christianity?

Combining narrative with keen critique of contemporary debates, author and historian John Dickson gives an honest account of 2,000 years of Christian history that helps us understand what Christianity is and what it's meant to be.

To say that the Christian Church has an "image problem" doesn't quite capture it. From the Crusades and the Inquisition to the racism and abuse present in today's Church--both in Catholic and Protestant traditions--the institution that Christ established on earth has a lot to answer for. But the Church has also had moments throughout history when it has been in tune with Jesus' teachings--from the rise of charity to the invention of hospitals.

For defenders of the faith, it's important to be able to recognize the good and bad in the church's history and be inspired to live aligned with Christ. For skeptics, this book is a thought-provoking introduction to the idea that Christianity is, despite all, an essential foundation of our civilization.

Bullies and Saints will take you on a big-picture journey from the Sermon on the Mount to the modern church: