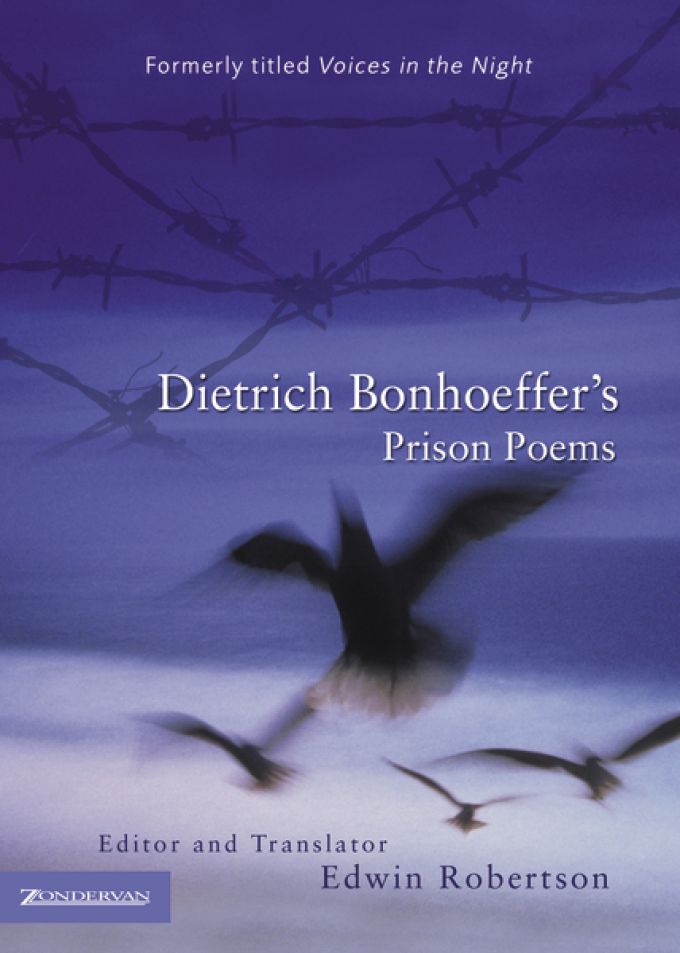 Night and silence. Only footsteps and shouts of the guards. Do you not hear it in this silenced house, shaking, breaking, and collapsing, as hundreds kindle the glowing ember of their hearts? “When I was in prison, no writings encouraged me more than Bonhoeffer’s.” —Chuck Colson Here in one volume are all ten of the dramatic poems that Dietrich Bonhoeffer wrote during his confinement in Prison on charges of conspiring to assassinate Adolf Hitler. Dietrich Bonhoeffer’s Prison Poems is the stirring, deeply personal manifesto of one of the twentieth century’s best-known Christian writers and thinkers, whose short life and martyr’s death raised a standard of faith that challenges, beckons, and guides us today. Also available Dietrich Bonhoeffer’s Meditations on Psalms Dietrich Bonhoeffer’s Christmas Sermons