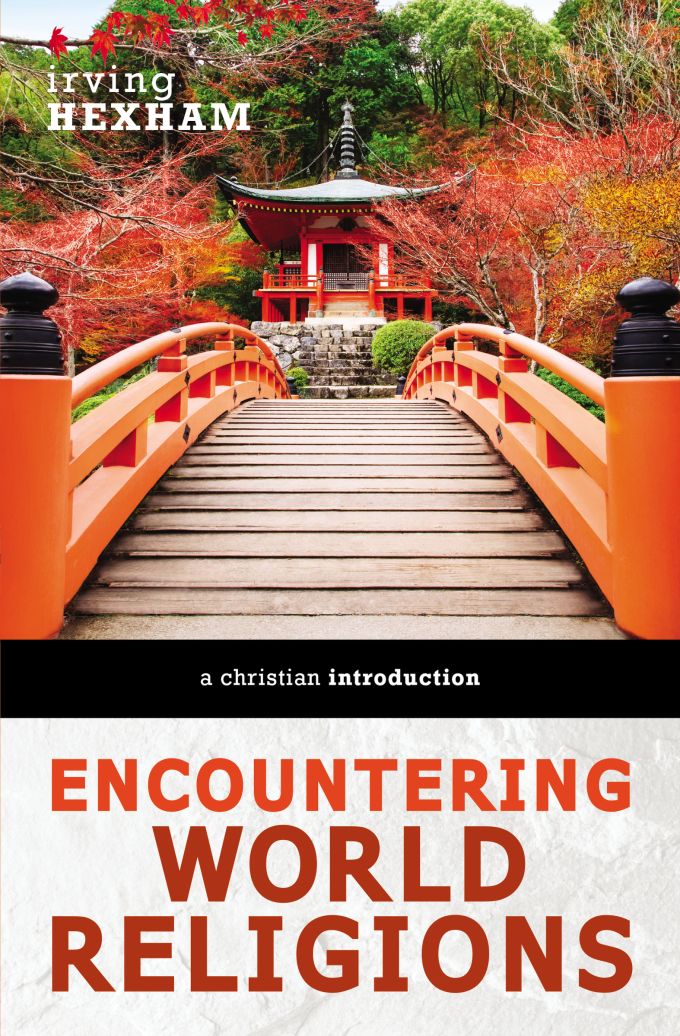 The diversity of the world's religions has come to the West, but believers are often ill-equipped for any kind of serious engagement with non-Christians. In Encountering World Religions, professor and author Irving Hexham introduces all the world's major religious traditions in a brief and understandable way.

Hexham outlines key beliefs and practices in each religion, while also providing guidance on how to think critically about them from the standpoint of Christian theology. African, yogic, and Abrahamic traditions are all covered. Accessible and clear, Encountering World Religions will provide formal and lay students alike with a useful Christian introduction to the major faiths of our world.

Irving Hexham is professor of Religious Studies at the University of Calgary and adjunct professor of World Christianity at Liverpool Hope University. He has published twenty-seven academic books, including The Concise Dictionary of Religion, Understanding Cults and New Religions, and Religion and Economic Thought, plus eighty major academic articles and chapters in books, numerous popular articles, and book reviews. Recently he completed a report for the United Nations’ refugee agency on religious conflict in Africa and another for the Canadian Government’s Department of Canadian Heritage on Religious Publications in Canada. He is listed in Who’s Who in Canada and various scholarly directories. In 2008, he was honored at the historic Humboldt University in Berlin with a Festschrift, Border Crossings: Explorations of an Interdisciplinary Historian (Stuttgart: Franz Steiner Verlag).