Finding the Lost Images of God 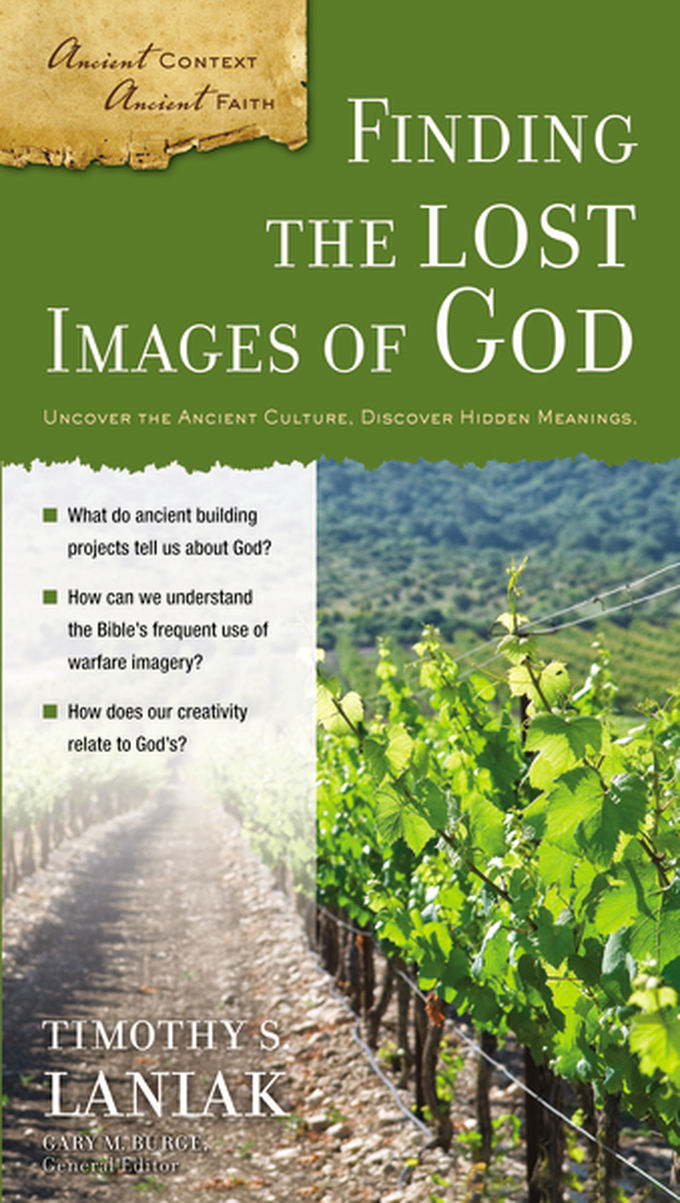 The theme of God’s relationship with his chosen people is expressed and explained in numerous ancient word pictures throughout the pages of Scripture. Without an accurate grasp of the historical and social contexts that originally housed these images, however, modern eyes and ears can gloss over these profound biblical revelations and fail to hear their timeless teaching. Even worse, readers can wrongly understand what such images communicate about God and about the people of God, misusing the Bible by imposing modern assumptions upon it. Timothy S. Laniak provides the necessary background for accurately understanding the Bible’s images of God and of his people, tracing seven image pairs from Genesis and Exodus through their climax in Revelation. This complementary approach reveals a rich and multifaceted relationship between God and the people he loves and calls into his service. Finding the Lost Images of God draws on archaeology, ancient texts, anthropology and personal narratives to bring deeper understanding of the Bible’s imagery to students, pastors, lay leaders and other Bible teachers.

Dr. Timothy S. Laniak (ThD, Harvard Divinity School) studied in the Middle East and worked as a missionary in Europe and Asia before taking his current position as professor of Old Testament at Gordon-Conwell Theological Seminary in Charlotte, NC. His writings reflect both his passion for studying Scripture and his scholarly approach to social anthropology. Laniak’s works include: While Shepherds Watch Their Flocks, Shepherds after My own Heart, Shame and Honor in the Book of Esther, and Esther in the Ezra, Nehemiah, Esther volume of the New International Biblical Commentary series.