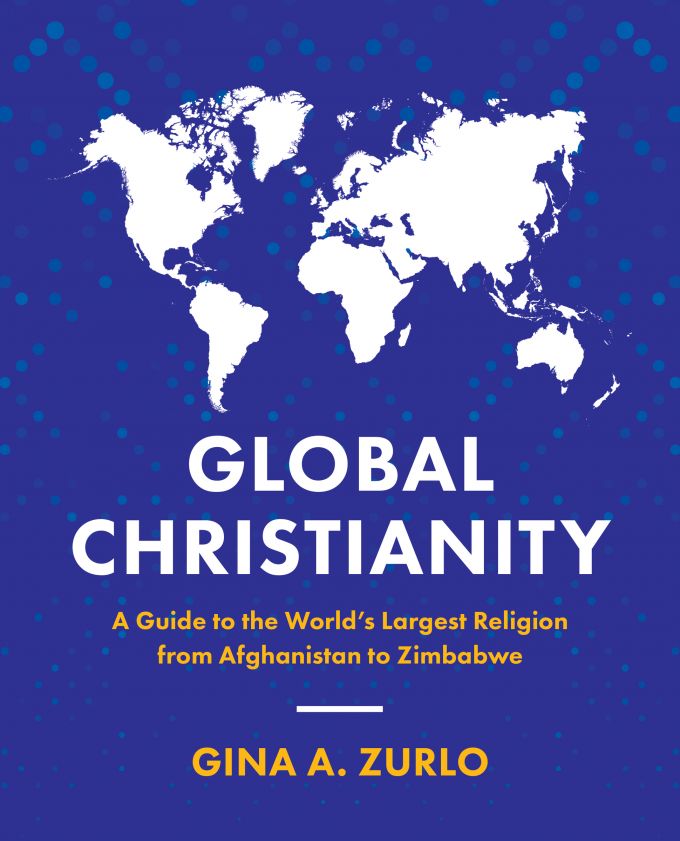 Explore Christian life in every corner of the world.

Christianity is now a majority-global South religion, with more believers living in Africa, Asia, and Latin America than in Europe and North America. However, most Americans have little exposure to Christians around the world.

In addition, the United States is still the country that sends the most international missionaries. While many American churches support missionaries overseas, they may not understand the beliefs, practices, histories, and challenges Christians experience abroad.

Global Christianity is an accessible quick-reference guide to the global church. Filled with at-a-glance maps and charts, it puts relevant and up-to-date information into the hands of churches, mission organizations, and individuals. Useful for prayer, missions, outreach, and study of the global church, this is the new standard resource on the world's largest religion.

Understand Christianity within each continent, country, tradition, and movement with:

This resource will satisfy those looking for background on the global church and equip individuals and churches to strategically pray for, give to, and unite with fellow Christians around the world.

Gina A. Zurlo (PhD, Boston University School of Theology) is associate director of the Center for the Study of Global Christianity at Gordon-Conwell Theological Seminary in South Hamilton, Massachusetts, and a research fellow at Boston University’s Institute on Culture, Religion, and World Affairs. Her research interests include world Christianity, quantitative sociology, and mission studies. She is coeditor of the World Christian Database and coauthor of the World Christian Encyclopedia, 3rd edition.