Growing the Church in the Power of the Holy Spirit 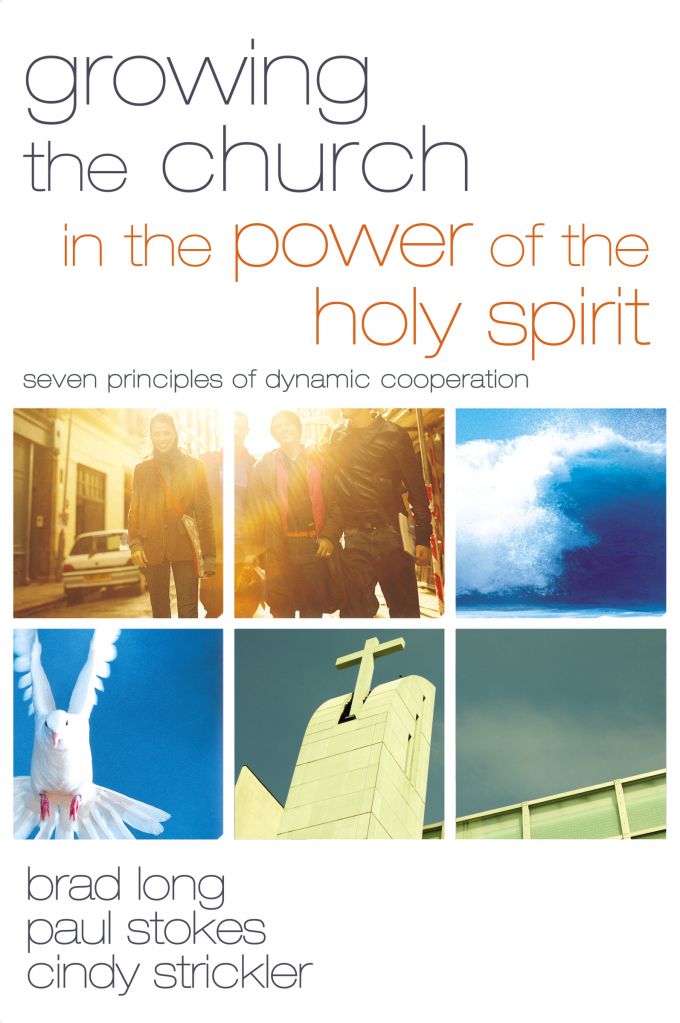 Is something crucial missing from your congregation's programs?

Beneath the surface of churches' programs and activities lies the fundamental question of how leaders and churches can be enabled to discern and obediently cooperate with the guidance of the Holy Spirit.

This biblically grounded book asserts that many leaders overlook the necessary precondition of cooperating with the empowering will of the Holy Spirit before putting their plans into action. Growing the Church in the Power of the Holy Spirit is a highly practical guide for nurturing relations between believers and the Holy Spirit, a process facilitated by seven dynamics.

Advanced by the church leadership and brought into being by the Holy Spirit, these factors help congregations preach and teach, worship, heal, govern, make disciples of converts, and evangelize.

Paul Keith Stokes (MA, Cambridge University) is a minister in the United Reformed Church in the UK serving two churches since 1992. Paul became involved with the PRMI Dunamis Project in November 2001, and served as track director in 2003. Two years later he was appointed as one of three national Directors for the newly-formed Dunamis Fellowship in Britain and Ireland. Paul has two children and lives in Plymouth Devon, England.

Cindy Strickler (MDiv, Princeton Theological Seminary) was ordained in 1986 by the Presbyterian Church in the United States as interim pastor of the Englishtown Presbyterian Church. In 1997 Cindy joined the Board of PRMI and served on the Executive Committee for three years and as President for one. Since 1994 she has been teaching Gateways to Empowered Ministry as well as the Dunamis Projects on Healing, Spiritual Gifts and Spiritual Warfare.