How to Fight Racism 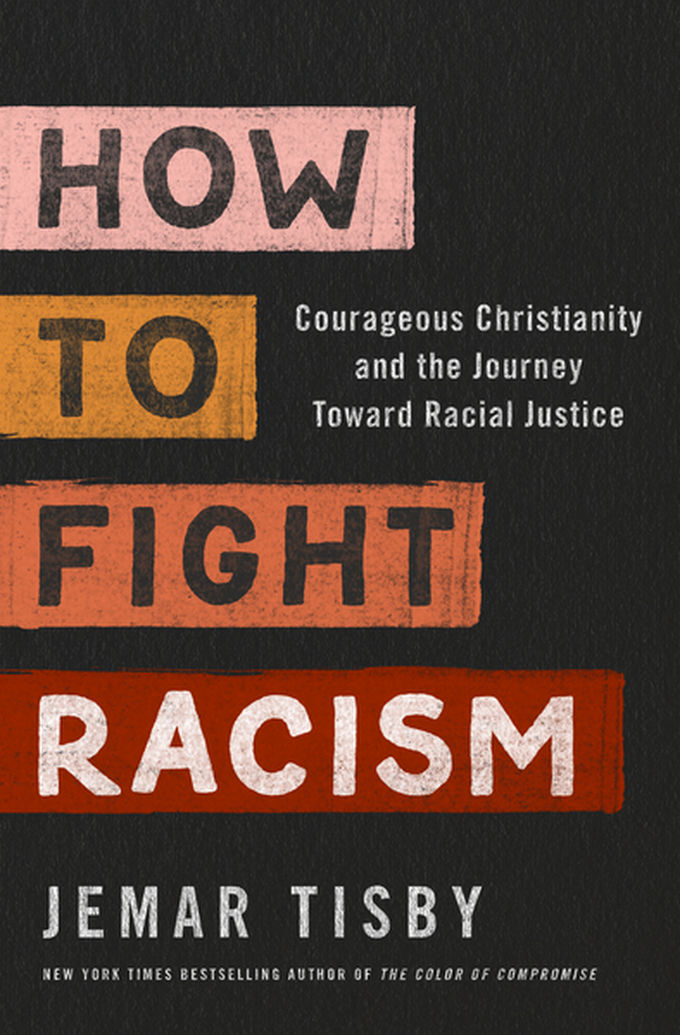 Racism is pervasive in today's world, and many are complicit in the failure to confront its evils. Jemar Tisby, author of the award-winning The Color of Compromise, believes we need to move beyond mere discussions about racism and begin equipping people with the practical tools to fight against it.

How to Fight Racism is a handbook for pursuing racial justice with hands-on suggestions bolstered by real-world examples of change. Tisby offers an array of actionable items to confront racism in our relationships and in everyday life through a simple framework--the A.R.C. Of Racial Justice--that helps readers consistently interrogate their own actions and maintain a consistent posture of anti-racist action. This book is for anyone who believes it is time to stop compromising with racism and courageously confront it.

Tisby roots the ultimate solution to racism in the Christian faith as we embrace the implications of what Jesus taught his followers. Beginning in the church, he provides an opportunity to be part of the solution and suggests that the application of these principles can offer us hope that will transform our nation and the world. Tisby encourages us to reject passivity and become active participants in the struggle for human dignity across racial and ethnic lines. Readers of the book will come away with a clear model for how to think about race in productive ways and a compelling call to dismantle a social hierarchy long stratified by skin color.

Jemar Tisby (BA, University of Notre Dame, MDiv Reformed Theological Seminary) is the president of The Witness: A Black Christian Collective where he writes about race, religion, politics, and culture. He is also cohost of the Pass the Mic podcast. He has spoken nationwide at conferences and his writing has been featured in the Washington Post, CNN, and Vox. Jemar is a PhD candidate in history at the University of Mississippi studying race, religion, and social movements in the twentieth century.