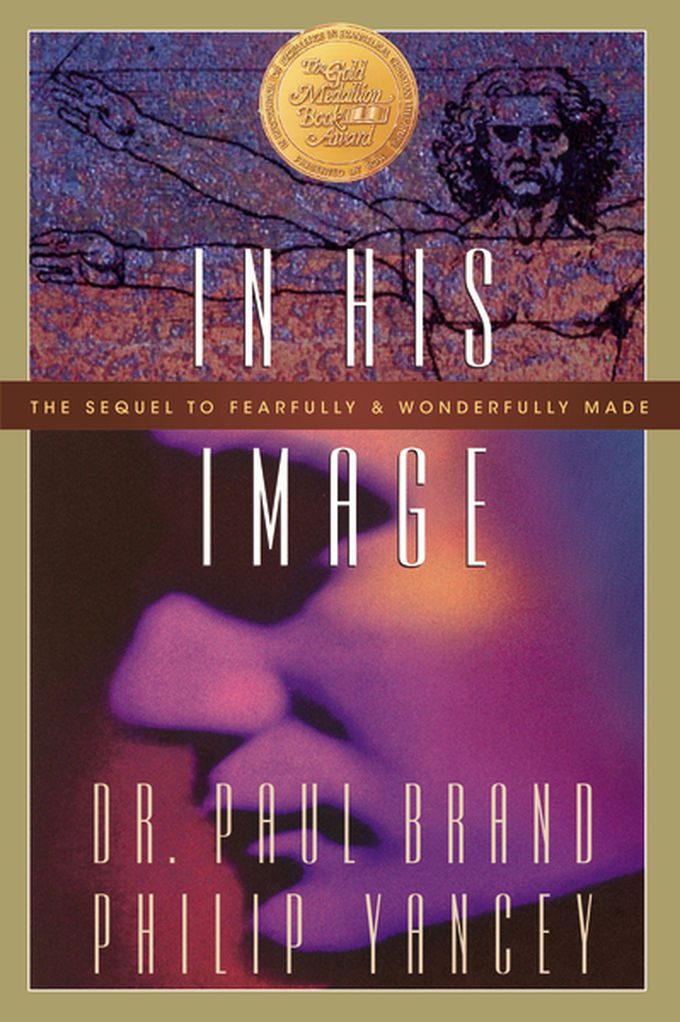 THE VOICE OF GOD IS A HEARTBEAT AWAY In Fearfully & Wonderfully Made, Philip Yancey and Dr. Paul Brand revealed how God’s voice is encoded in the very structure of our bodies. In His Image takes up where its predecessor left off, beckoning us once again inward and onward to fresh exploration and discovery. Yancey and Brand show how accurately and intricately the human body portrays the Body of Christ. In five sections—Image, Blood, Head, Spirit, and Pain—the acclaimed surgeon and the award-winning writer unlock the remarkable, living lessons contained in our physical makeup. This Gold Medallion Award-winning book will open your eyes to the complex miracle of the human body, and the even more compelling spiritual truths that it reflects.