In the Likeness of God

The Dr. Paul Brand Tribute Edition of Fearfully and Wonderfully Made and In His Image
Philip Yancey (Author), Paul Brand (Author)
Not Available Request an Exam Copy 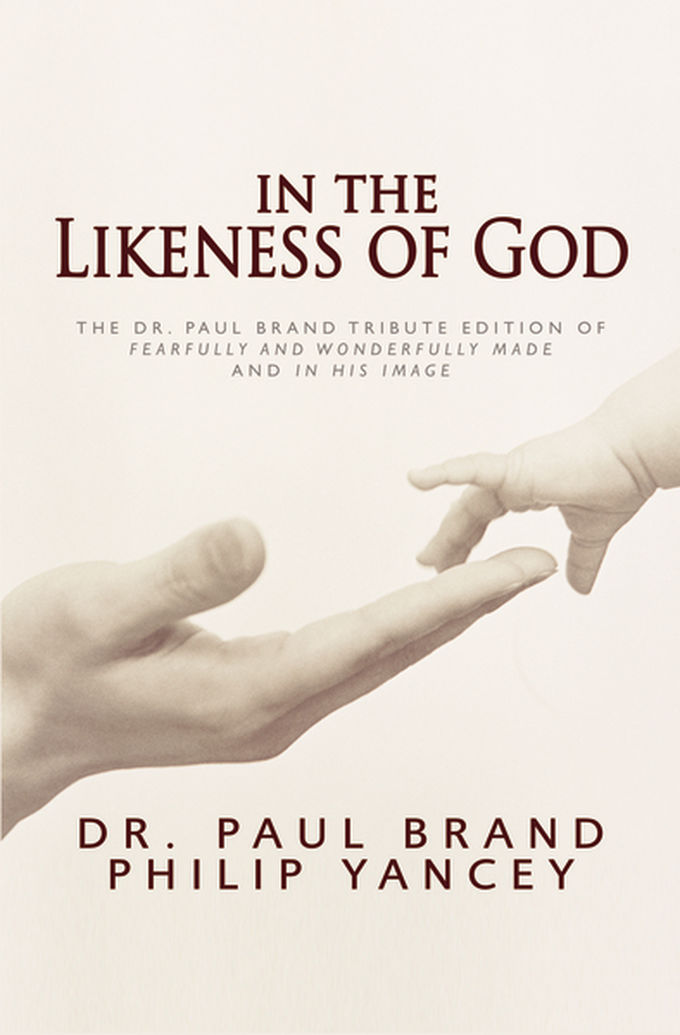 The human body is a likeness of God, its design revealing insights into the church, the “body of Christ” For bestselling author Philip Yancey, the late Dr. Paul Brand—the brilliant hand surgeon who devoted his life to the poorest people of India and Louisiana—was also a likeness of God, living the kind of Christian life that exemplified what God must have had in mind. In the Likeness of God combines the complete texts of Fearfully and Wonderfully Made and In His Image—both Gold Medallion Award–winners which together have sold more than half a million copies—into one volume. Also included for the first time are eight beautiful litanies of praise on the human body by Dr. Brand. In Fearfully and Wonderfully Made, Dr. Paul Brand and bestselling writer Philip Yancey explore the wonder of the human body and uncover the eternal statements that God has made in the very structure of our bodies. Their remarkable journey through inner space—the world of cells, systems, and chemistry—points to a still deeper unseen reality of God’s work in our lives. In His Image takes up where the first book leaves off. In five sections—Image, Blood, Head, Spirit, and Pain—the authors unlock the remarkable living lessons contained in our physical makeup.