Is Jesus the Only Savior? 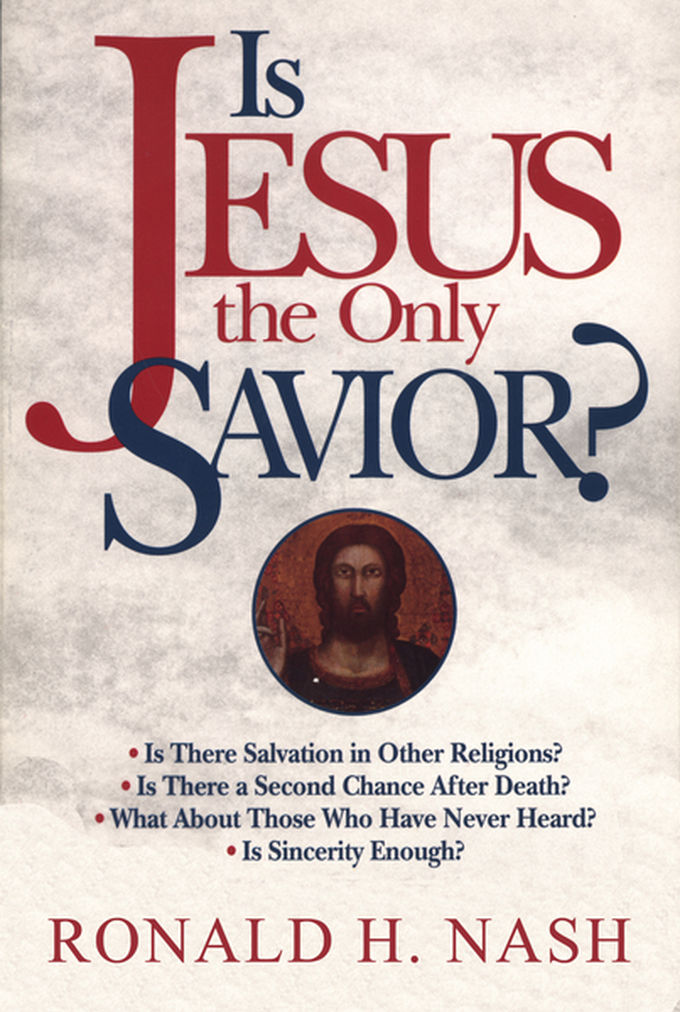 Today many question the idea that there is only one way to heaven (or that Christianity is the only true faith) -- even some people who identify themselves as Christians. In a world where we are likely to have neighbors of differing faiths, to profess Jesus as the only Savior may be viewed as arrogance and intolerance. Religious "pluralism" is gaining popularity. Ronald Nash believes that one's position on the issue is crucial to an understanding of the Christian faith and sees pluralism as a significant threat to Christianity. He explores the divergent views of pluralism ("No") and inclusivism ("Yes, but") and makes a case for exclusivism (Yes, period"). In doing so, Nash especially confronts the pluralism of John Hick and the inclusivism of Clark Pinnock and John Sanders. He presents his case compellingly, in accessible terms and a readable style.

Ronald H. Nash (PhD, Syracuse University) was professor of philosophy at Southern Baptist Theological Seminary in Louisville, Kentucky. He is the author of numerous books, including The Concept of God and Faith and Reason.