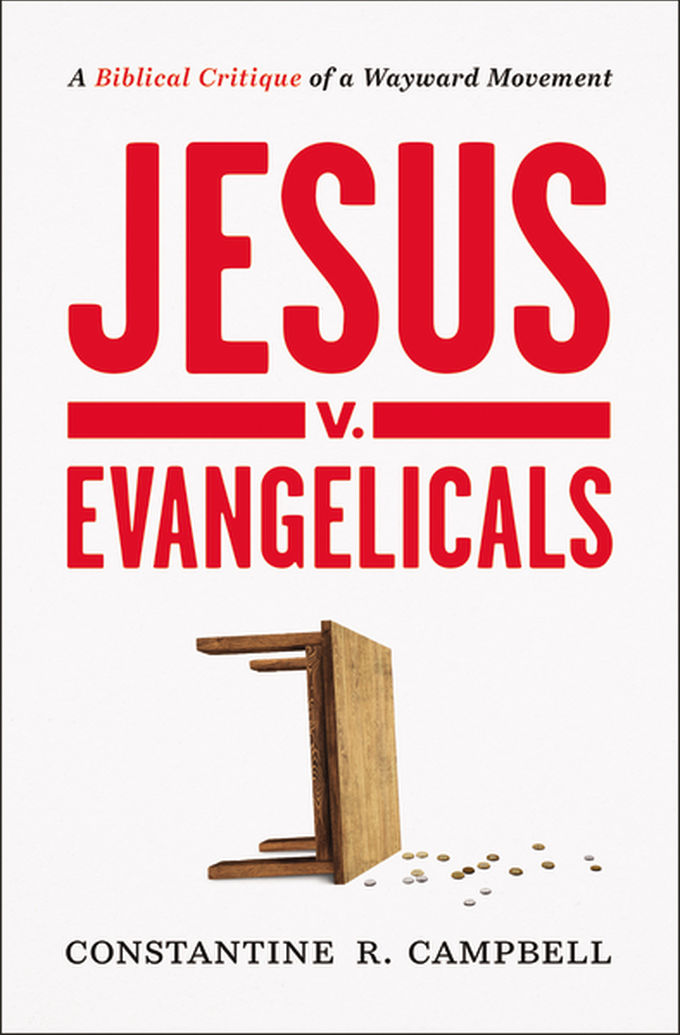 American evangelicalism is at a crisis point.

The naked grasping at political power at the expense of moral credibility has revealed a movement in disarray. Evangelicals are now faced with a quandary: will they double-down and continue along this perilous path, or will they stop, reflect, and change course? And while support of Donald Trump has produced the tipping point of the evangelical crisis, it is not by any means its only problem.

Evangelicals claim the Bible as the supreme authority in matters of faith. But in reality, it is particular readings of the Bible that govern evangelical faith. Some evangelical readings of the Bible can be highly selective. They distort the Bible's teaching in crucial ways and often lead evangelicals to misguided attempts to relate to the world around them. Many Christians who once self-professed as "evangelicals" can no longer use the term of themselves because of what it has come to represent--power-mongering, divisiveness, judgementalism, hypocrisy, pride, greed. Some leave not just evangelicalism but Christianity for good.

Constantine R. Campbell (PhD, Macquarie University) is a New Testament scholar, author, musician, and documentary host, and lives in Canberra, Australia. He was formerly professor of New Testament at Trinity Evangelical Divinity School and is the author of several books, including Paul and Union with Christ, Advances in the Study of Greek, Basics of Verbal Aspect in Biblical Greek, Keep Your Greek, Outreach and the Artist, and 1, 2 & 3 John in The Story of God Bible Commentary series.