A Plain Exposition of His Teaching on Christian Doctrine
Thomas C. Oden
Not Available Request an Exam Copy 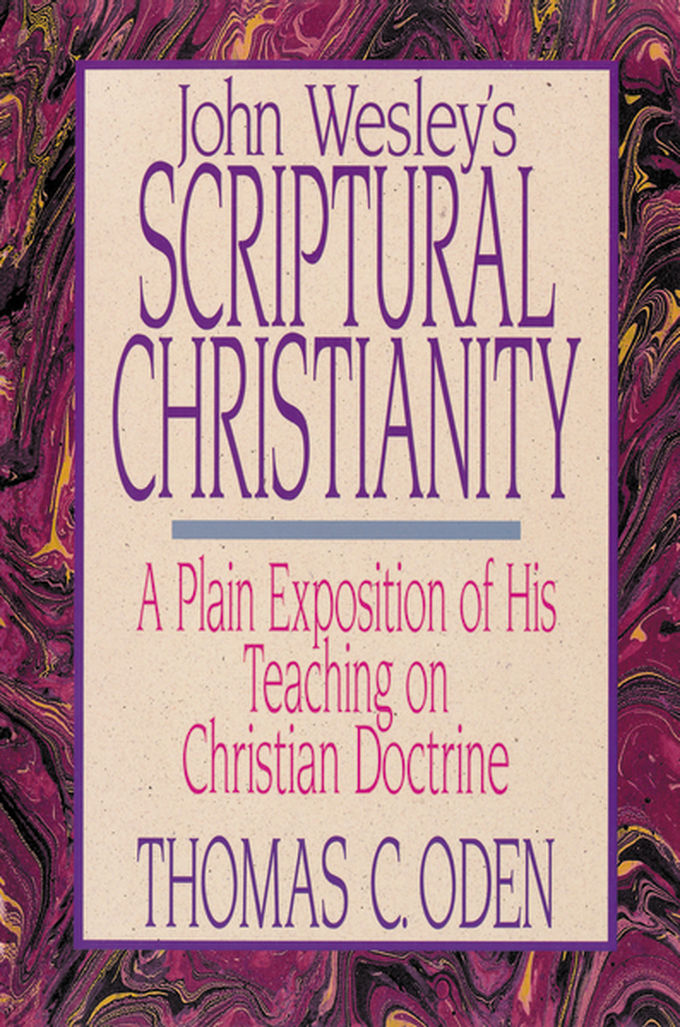 The first presentation of John Wesley's doctrinal teachings in a systematic form that is also faithful to Wesley's own writings. Wesley was a prolific writer and commentator on Scripture, yet it is commonly held that he was not systematic or internally consistent in his theology and doctrinal teachings. On the contrary, Thomas C. Oden intends to demonstrate here that Wesley displayed a remarkable degree of consistency over sixty years of preaching and ministry. The book helps readers to grasp Wesley's essential teachings in an accessible form so that the person desiring to go directly to Wesley's own writings (which fill eighteen volumes) will know exactly where to turn. This volume focuses on the main doctrinal teachings of Wesley. Subsequent volumes in this series will deal with his pastoral and ethical teachings.

Thomas C. Oden (PhD, Yale) is Director of the Center for Early African Christianity at Eastern University in St. Davids, Pennsylvania and Henry Anson Buttz Professor of Theology and Ethics at Drew University. He is an ordained Methodist minister and the author of many books, including The Rebirth of Orthodoxy: Signs of New Life in Christianity, How Africa Shaped the Christian Mind: Rediscovering the African Seedbed of Western Christianity, Doctrinal Standards in the Wesleyan Tradition, and Classic Christianity. Dr. Oden is also the general editor for the widely-used Ancient Christian Commentary on Scripture series.