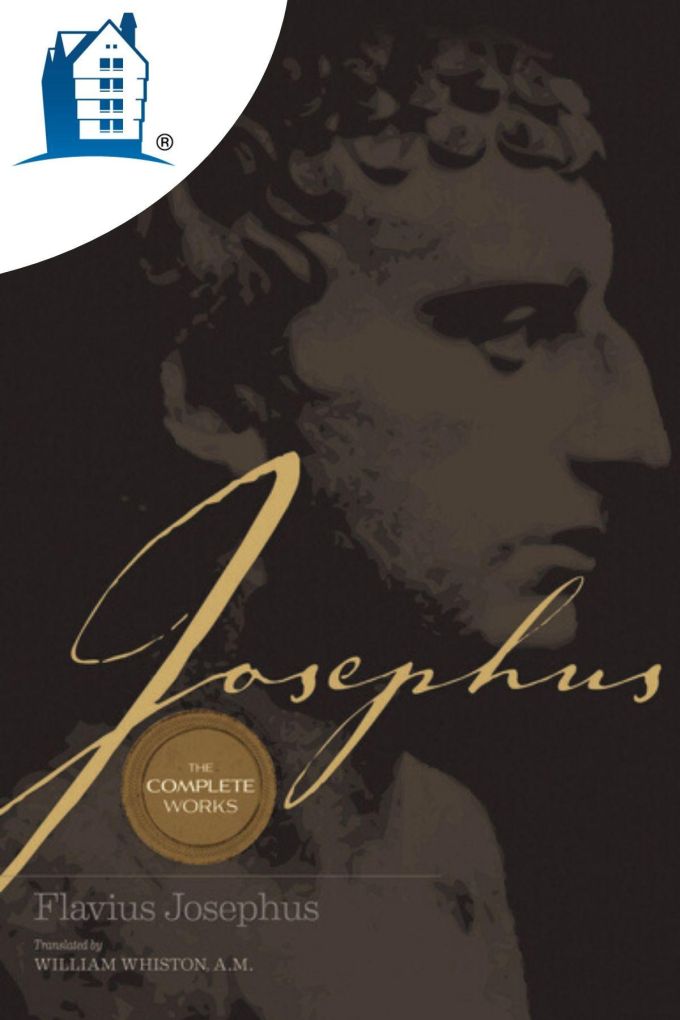 You want to go deeper, understand, and immerse yourself in the Jewish history, culture, and community of Jesus. Let Josephus: The Complete Works open your eyes. Flavius Josephus—first-century Pharisee, Jewish historian, Roman consultant, and writer, documented aspects of life during the time of Christ, giving us extensive writings on ancient Jewish history in existence. By studying Josephus’ works, readers gain a behind-the-scenes look at biblical figures including Abraham, Moses, John the Baptist, and James the brother of Jesus, plus insights into the Dead Sea Scrolls community, Sadducees and Pharisees, the War of the Jews, and beyond.

Josephus was a first-century Pharisee, soldier, informant to the Romans, and writer. He left behind the most extensive writings on ancient Jewish history still in existence.