More Than a White Man's Religion

Why the Gospel Has Never Been Merely White, Male-Centered, or Just Another Religion
Abdu Murray
Not Available Request an Exam Copy 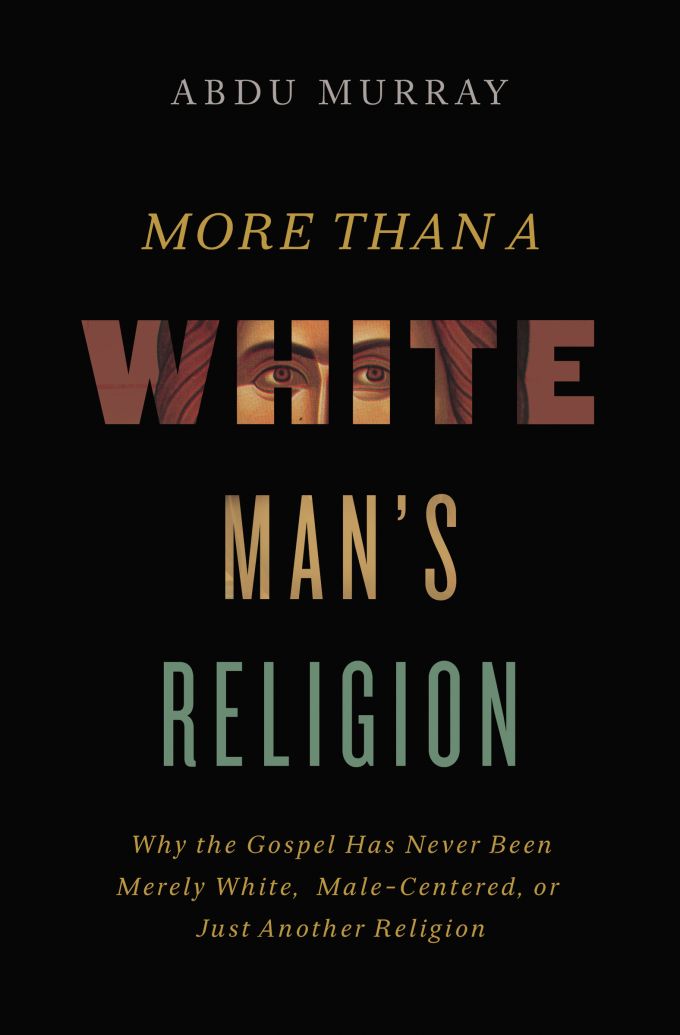 Though many today accuse Christianity of being a white, imperialistic religion, it is actually the source for cherished Western ideals of racial and gender equality. In More Than a White Man's Religion, author and speaker Abdu Murray shares stories from the Bible and his own experiences as a global apologist, a member of an ethnic minority, a son of immigrants, and a former Muslim to show that the gospel message provides dignity and liberty to non-whites and women.

Without overlooking the places where Christianity has failed to live up to its own ideals, Murray challenges the myth that Christianity is an oppressive, Western religion and shows believers how to better fulfill their God-given mandate to uphold the dignity of every human being.

Tackling head-on one of the most serious challenges to the Christian faith in our multicultural age, More Than a White Man's Religion demonstrates how the gospel can inspire positive change for modern culture.