Based on the Book Gifted Hands
Ben Carson, M.D.
Not Available Request an Exam Copy 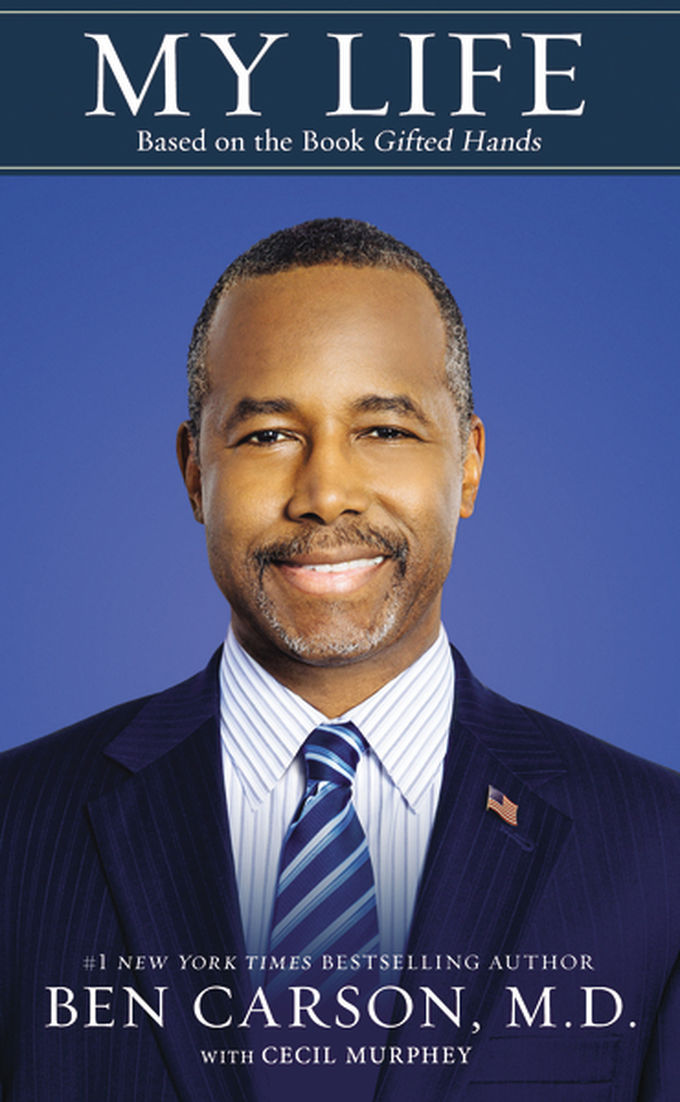 Ben Carson grew up in the inner cities of Boston and Detroit with his mother and brother. When his father deserted the family, Ben's mother worked several jobs to support her boys yet worked even harder to encourage them to get an education and follow their dreams. Ben's dreams nearly ended when his anger at being poor and the ridicule of a school mate caused him to snap; he lunged at the boy and cut him with a knife. That brush with attempted murder caused Carson to break down and ask God to turn him around. And turn him around he did. A poor student, Carson under the guidance of his mother and brother became the best student in his class, his school, and ultimately earned a scholarship to Yale. The next time he used a knife was as a neurosurgeon at Johns Hopkins Hospital where he pioneered surgery techniques that not only saved lives but miraculously gave countless children an amazing quality of life.

My Life is the story of a young boy who could have remained trapped in poverty were it not for his mother's tough and sacrificial love, his own perseverance that he learned from her example, and his deep faith that called him to do great and mighty things.

This book contains a new chapter about Dr. Carson's philosophies of serving one’s country, becoming role models for people with disadvantaged backgrounds, using the talents God has given you, embracing what success really is, and believing, youths and adults alike, that with hard work and perseverance, "you can do it." And on May 4, 2015, Dr. Ben Carson declared himself a candidate for the Presidency of the United States of America.