Preaching Through a Storm

Confirming the power of preaching in the tempest of church conflict
H. Beecher Hicks Jr.
Not Available Request an Exam Copy 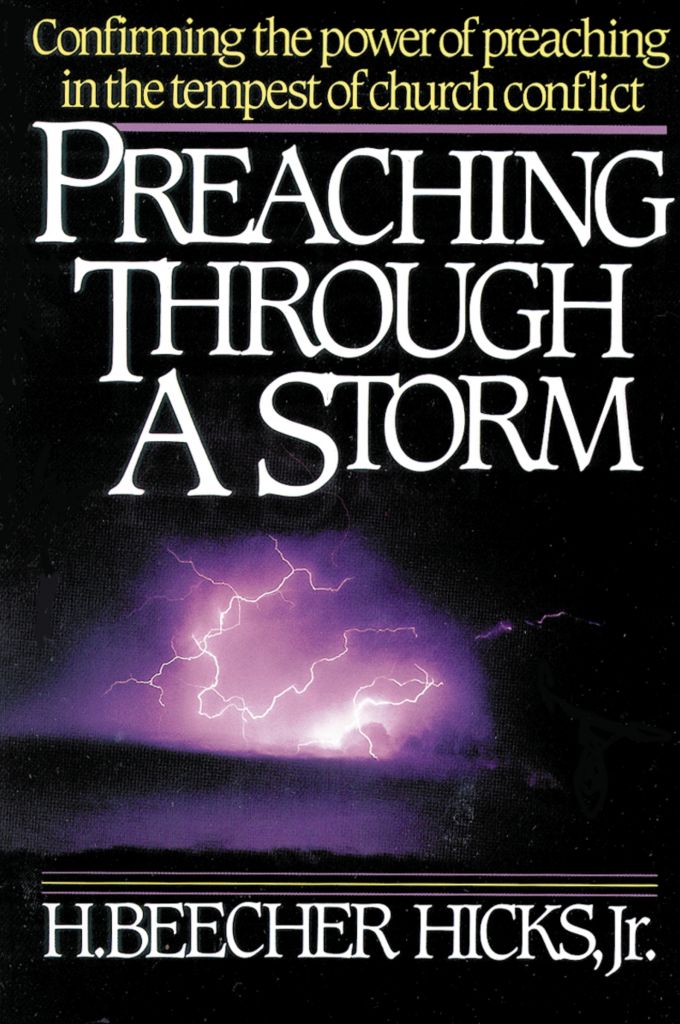 The context was a building program for an urban congregation. The beginning bore no omens of controversy. But before long, both the pastor (the author) and the congregation found themselves in a storm that threatened the church's very existence and the pastor's future in ministry. It is common in this kind of storm that neither the preacher nor his flock will expect to hear from God. But the arresting message of this book is that it is often through the preaching itself that God speaks to the issues of conflict. It is through preaching that the issues are resolved, and neither the pastor nor the people are left unchanged. By example and by precept this book shows how to weather a storm in the only successful way--by preaching through it under the guiding hand of a compassionate God who knows our human anguish. This is a book you cannot afford to ignore. For, as one preacher puts it, you're either "coming out of a storm, in a storm, or heading for a storm."

H. Beecher Hicks Jr. is the senior minister of Metropolitan Baptist Church in Washington D.C. Designated one of the fifteen greatest African-American preachers by Ebony magazine, he is president of Martin Luther King Fellows, Inc., and Kerygma Associates.