Religious Freedom in a Secular Age 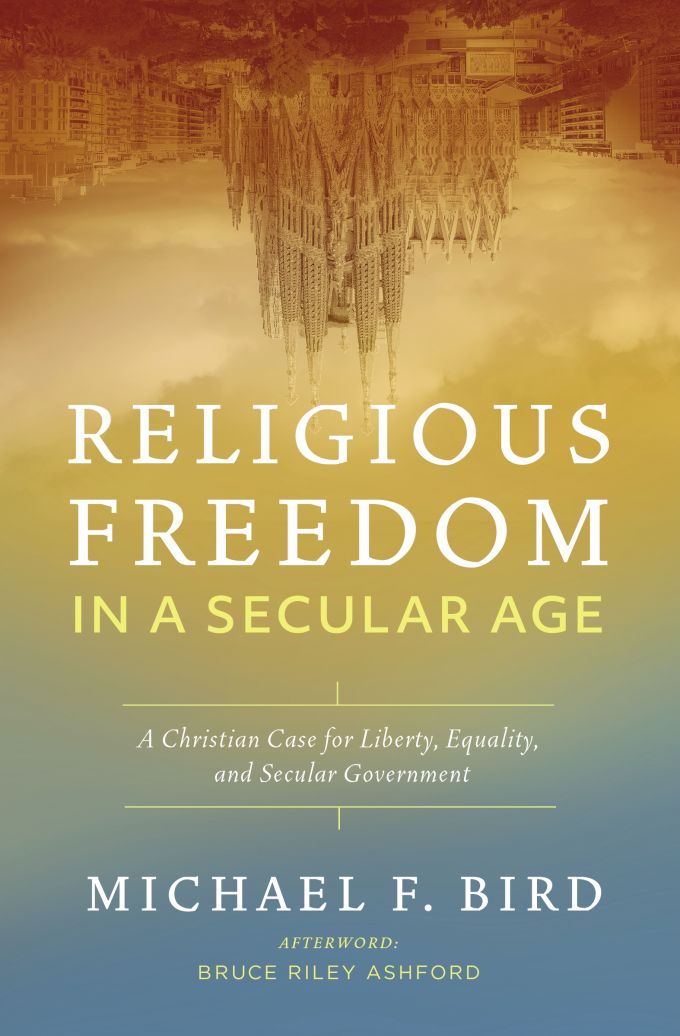 Discover how to responsibly defend religious freedom for all without compromising your personal beliefs.

Religious freedom is a bitterly contested issue that spills over into political, public, and online spheres. It's an issue that's becoming ever more heated, and neither of the global political polarities is interested in protecting it. While the political left is openly hostile toward traditional religion, the political right seeks to weaponize it.

How can we ensure that "religious freedom" is truly about freedom of one's religion rather than serving an ethno-nationalist agenda?

While Bird does address the recent political administrations in the US, his focus is global. Bird—who lives in Melbourne, Australia—freely admits to his anxiety of the militant secularism surrounding him, but he also strongly critiques the marriage of national and religious identities that has gained ground in countries like Hungary and Poland.

The fact is that religion has a lot to contribute to the common good. Religious Freedom in a Secular Age will challenge readers of all backgrounds and beliefs not only to make room for peaceable difference, but also to find common ground on the values of justice, mercy, and equality.