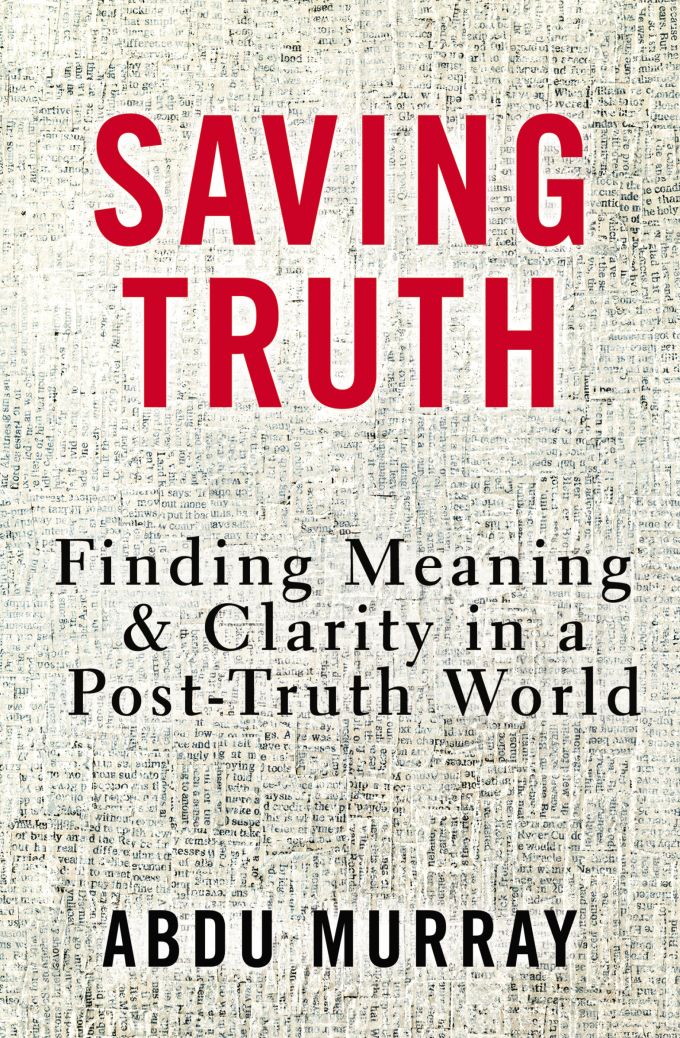 How can Christians defend truth and clarity to a world that rejects both?

Conversely, those who express certainty about any of these issues are seen as bigoted, oppressive, arrogant, or intolerant. This cultural phenomenon led the compilers of the Oxford English Dictionary to name "post-truth" their word of the year in 2016. It's popularity and relevance has only increased since then.

Ultimately, Saving Truth provides arguments from a Christian perspective for the foundations of truth and how those foundations impart clarity to the biggest topics of human existence:

For those enmeshed in the culture of confusion, Saving Truth offers a way to untangle oneself and find hope in the clarity that Christ offers.