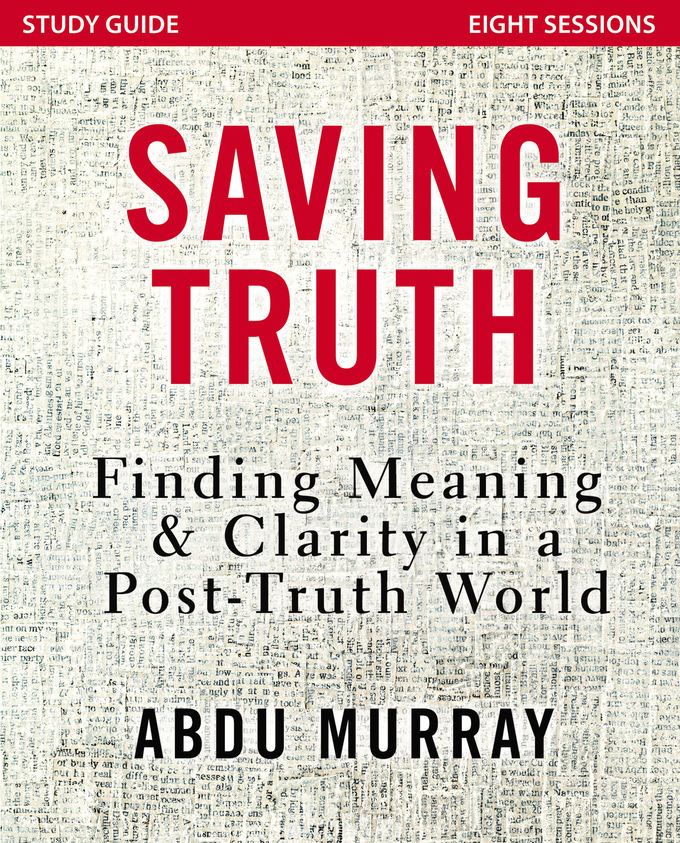 In eight lessons coordinated to be used alongside the Saving Truth Video Study, Abdu Murray seeks to awaken Westerners to the plight we find ourselves in, challenges Christians to consider how they have played a part in fostering a culture of confusion, and provides arguments from a Christian perspective for the foundations of truth applied to sexuality, identity, morality, and spirituality.

Ultimately, the Saving Truth Study Guide will equip readers to engage the culture of confusion with the clarity that Christ offers.