Is There Any Reason to Believe in God Today?
Brandon McGuire
Not Available Request an Exam Copy 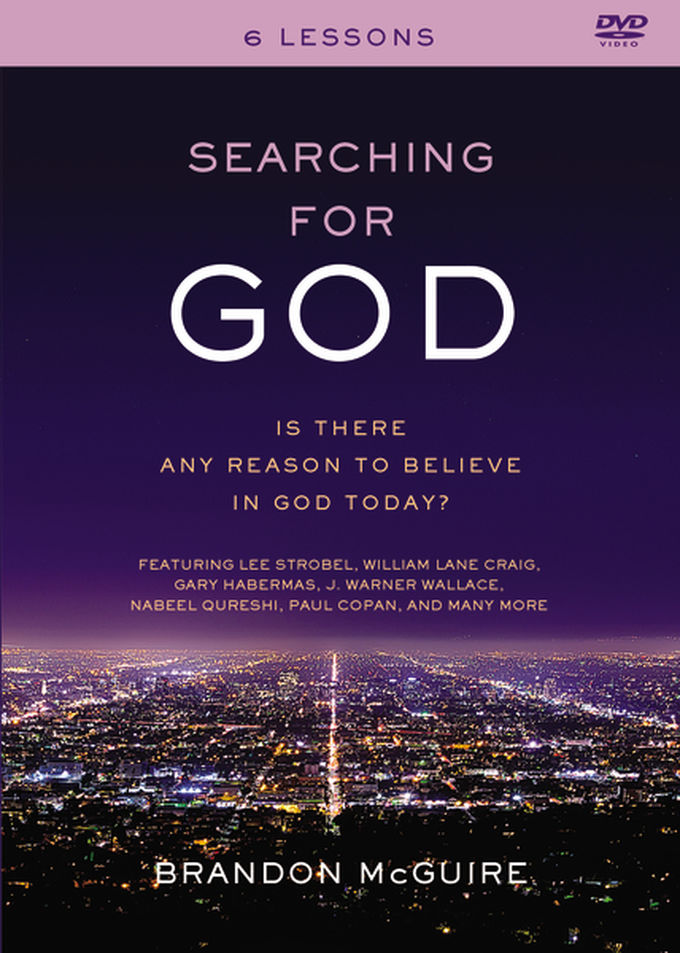 The average person today may hold to a wide variety of beliefs about religion and Christianity, including:

In short, religion is an area of much confusion. Searching for God, narrated by filmmaker Brandon McGuire and featuring top Christian thinkers and apologists, explores questions such as: What is Christianity? What are some of the ideas that have influenced the way people think about it? And is there any evidence for God?

Most significantly, Searching for God examines the central event in the Christian story, the resurrection of Jesus Christ. The resurrection is a historical claim, testable by evidence. So how credible is it? McGuire interviews everyday people alongside seasoned Christian scholars in making a case for Christianity. Featured scholars include Lee Strobel, William Lane Craig, Gary Habermas, J. Warner Wallace, Nabeel Qureshi, Paul Copan, and many more.