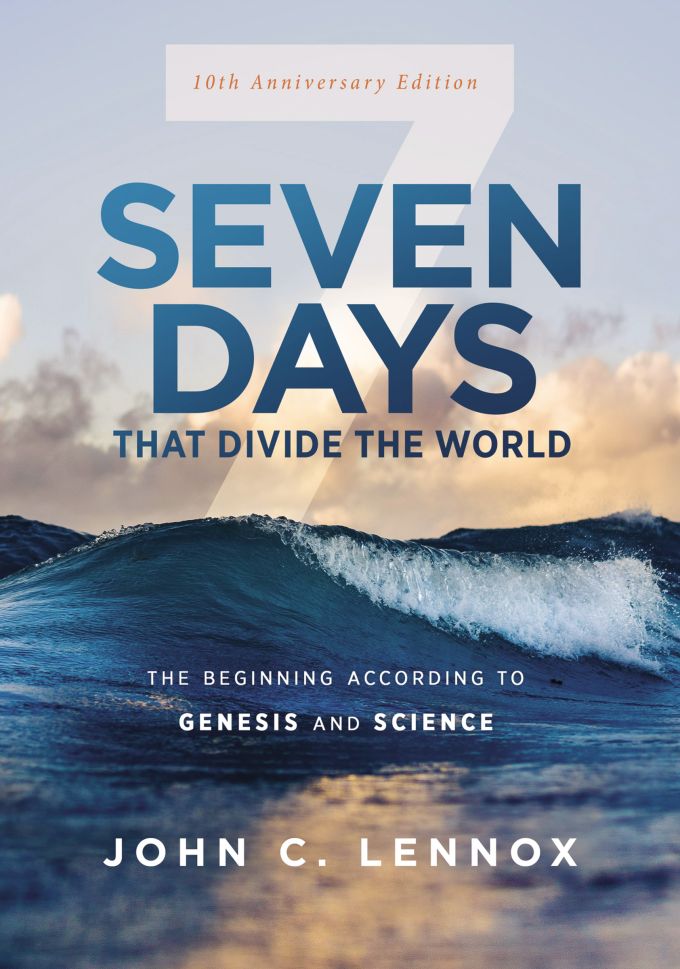 Now revised and updated--John Lennox's acclaimed method of reading and interpreting the first chapters of Genesis without discounting either science or Scripture.

What did the writer of Genesis mean by "the first day?" Are the seven days in Genesis 1 a literal week or a series of time periods? If I believe that the earth is 4.5 billion years old as cosmologists believe, am I denying the authority of Scripture?

With examples from history, a brief but thorough exploration of the major interpretations, and a look into the particular significance of the creation of human beings, Lennox suggests that Christians can heed modern scientific knowledge while staying faithful to the biblical narrative. He moves beyond a simple response to the controversy, insisting that Genesis teaches us far more about the God of Jesus Christ and about God's intention for creation than it does about the age of the earth.

With this book, Lennox offers a careful and accessible introduction to a scientifically-savvy, theologically-astute, and Scripturally faithful interpretation of Genesis.

Since its publication in 2011, this book has enabled many readers to see that the major controversy with which it engages can be resolved without compromising commitment to the authority of Scripture. In this newly revised and expanded edition, John clarifies his arguments, responds to comments and critiques of the past decade since its first publication. In particular, he describes some of the history up to modern times of Jewish scholarly interpretation of the Genesis creation narrative as well as spelling out in more detail the breadth of views in the Great Tradition of interpretation due to the early Church Fathers. He shows that, contrary to what many people think, much of the difficulty with understanding the biblical texts does not arise from modern science but from attempting to elucidate the texts in their own right.