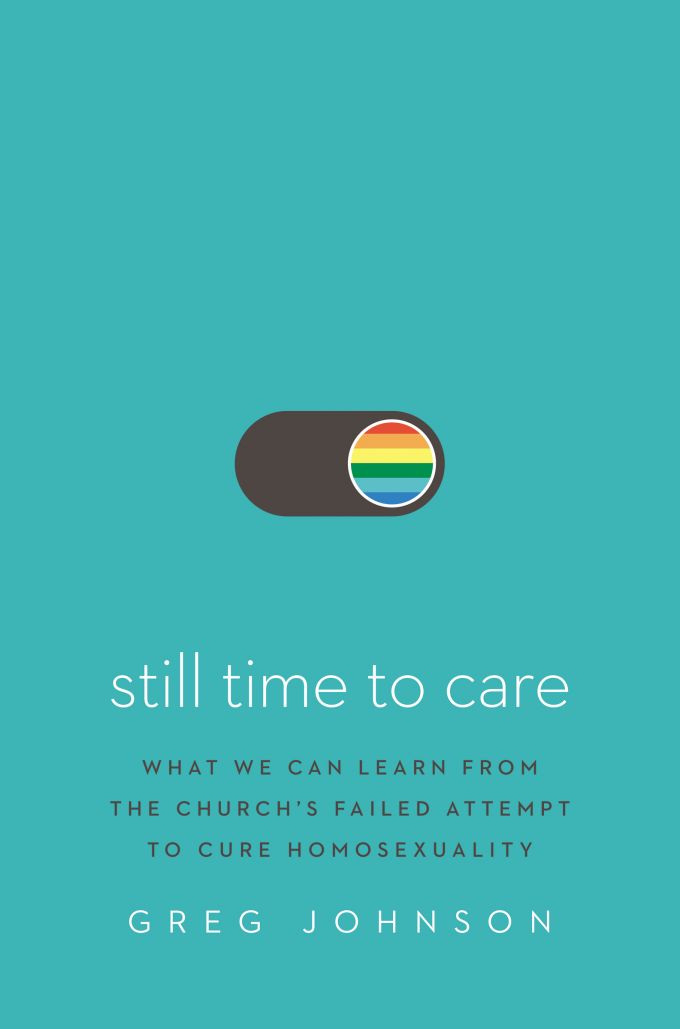 At the start of the gay rights movement in 1969, evangelicalism's leading voices cast a vision for gay people who turn to Jesus. It was C.S. Lewis, Billy Graham, Francis Schaeffer and John Stott who were among the most respected leaders within theologically orthodox Protestantism. We see with them a positive pastoral approach toward gay people, an approach that viewed homosexuality as a fallen condition experienced by some Christians who needed care more than cure.

With the birth and rise of the ex-gay movement, the focus shifted from care to cure. As a result, there are an estimated 700,000 people alive today who underwent conversion therapy in the United States alone. Many of these patients were treated by faith-based, testimony-driven parachurch ministries centered on the ex-gay script. Despite the best of intentions, the movement ended with very troubling results. Yet the ex-gay movement died not because it had the wrong sex ethic. It died because it was founded on a practice that diminished the beauty of the gospel.

Yet even after the closure of the ex-gay umbrella organization Exodus International in 2013, the ex-gay script continues to walk about as the undead among us, pressuring people like me to say, "I used to be gay, but I'm not gay anymore. Now I'm just same-sex attracted."

For orthodox Christians, the way forward is a path back to where we were forty years ago. It is time again to focus with our Neo-Evangelical fathers on care--not cure--for our non-straight sisters and brothers who are living lives of costly obedience to Jesus.

With warmth and humor as well as original research, Still Time to Care will chart the path forward for our churches and ministries in providing care. It will provide guidance for the gay person who hears the gospel and finds themselves smitten by the life-giving call of Jesus. Woven throughout the book will be Richard Lovelace’s 1978 call for a "double repentance" in which gay Christians repent of their homosexual sins and the church repents of its homophobia--putting on display for all the power of the gospel.

Greg Johnson is Lead Pastor of historic Memorial Presbyterian Church (PCA) in St. Louis, where he has served on pastoral staff since 2003. He holds a Ph.D. in Historical Theology with a concentration in American religion from Saint Louis University and an M.Div. from Covenant Theological Seminary. He is the author of The World According to God: A Biblical View of Culture, Work, Science, Sex & Everything Else.