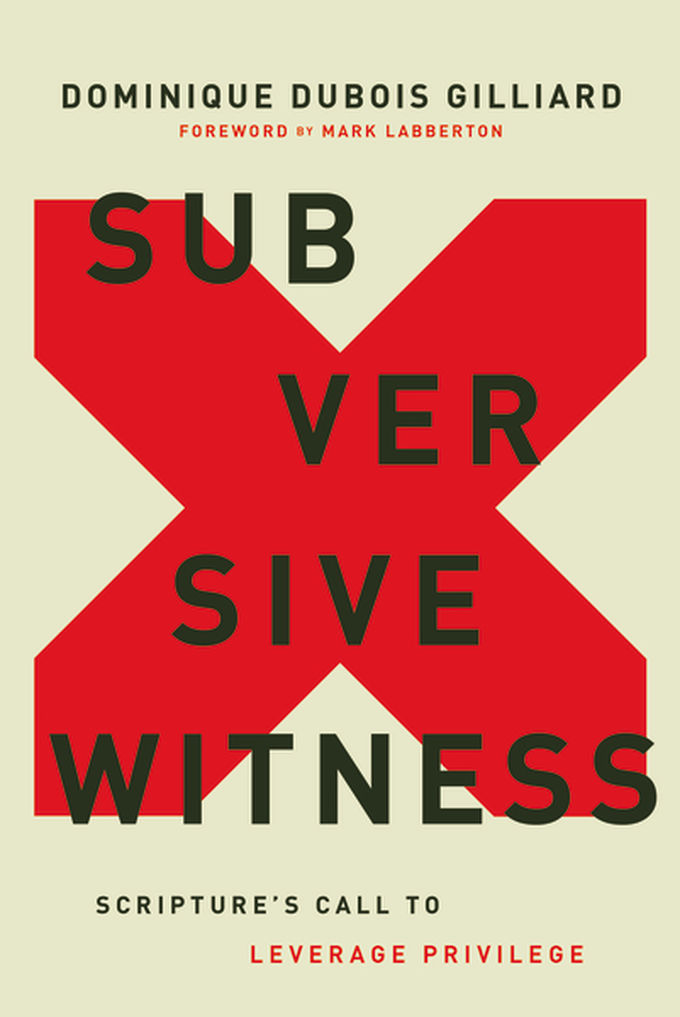 While preparing the way for the Lord, John the Baptist declares, "Produce fruit in keeping with repentance." Many have failed to do this, in part, because repentance has become diluted. Rather than truly turning away from sin--back to God--we often equate repentance with a mere oral confession. This domesticated, unbiblical understanding of repentance bears no fruit and lacks the power to transform broken people, relationships, systems, and structures. Our lack of repentance conforms us to the patterns of this world, keeping us content amid sinful inequities, complicit with systemic injustice, and apathetic in oppressive context.

Privilege is a social consequence of our unwillingness to recon with and turn from sin. Scripture affirms that privilege is real and declares that, rather than exploiting it for selfish gain or feeling immobilized by it, Christians have an opportunity to steward privilege and a responsibility to leverage it for the furtherance of the kingdom and the good of our neighbors.

In Subversive Witness, Dominique DuBois Gilliard will highlight biblical examples of privileged people who understood this kingdom call. Their faithful witness serves as a practical model for our modern context. This book will cast a new vision for faithful participation in the inbreaking kingdom as co-laborers with Christ. It will lead the church to grapple with privilege, indifference, and systemic sin in new ways, through canonically elevating these issues. Dominique uses Scripture to elucidate how privilege emerges from sin, is sustained by our hardened hearts, and keeps us complicit with oppression. He demonstrates that Christians can wield privilege as an instrument to pursue justice and further the Kingdom, instead of denying its existence, or feeling incapacitated by it. Dominique illustrates how the faithful witness of biblical leaders continue to shape modern believers who have picked up the baton as drum majors for justice, embodying Scripture's subversive call to leverage, and at times forsake, privilege to sacrificially love our neighbors, enact systemic change, and advance the kingdom of God.

Dominique DuBois Gilliard is the director of racial righteousness and reconciliation for the Love Mercy Do Justice (LMDJ) initiative of the Evangelical Covenant Church (ECC) in Chicago, Illinois. He serves on the boards of directors for the Christian Community Development Association and Evangelicals for Justice. An ordained minister, Gilliard has served in pastoral ministry in Atlanta, Chicago, and Oakland.