The Bible among the Myths 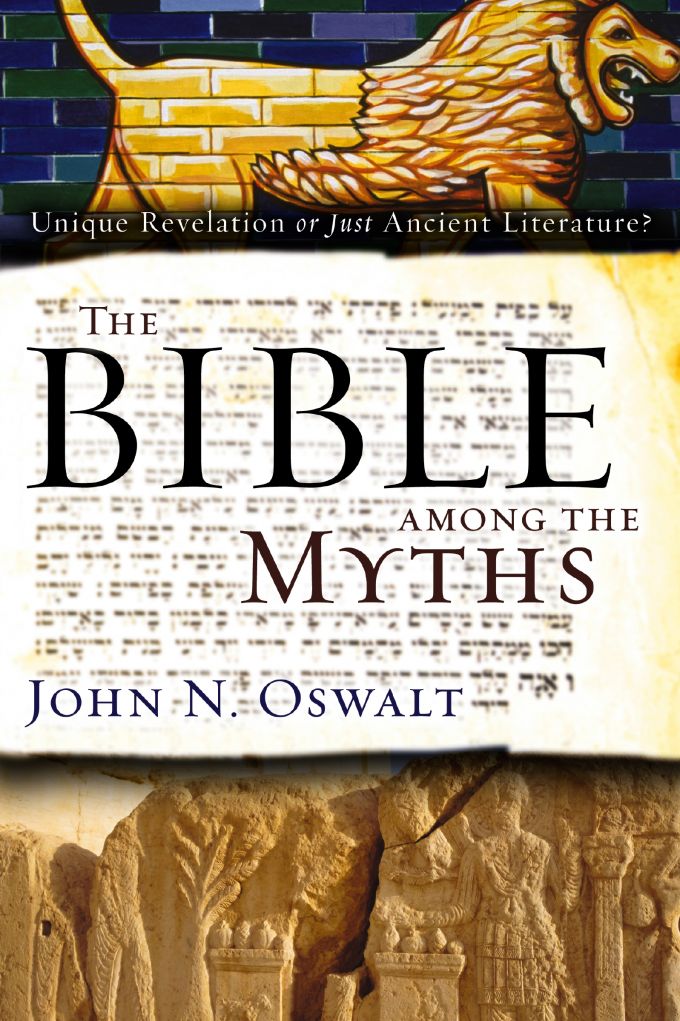 Sixty years ago, most biblical scholars maintained that Israel’s religion was unique—that it stood in marked contrast to the faiths of its ancient Near Eastern neighbors. Nowadays, it is widely argued that Israel’s religion mirrors that of other West Semitic societies. What accounts for this radical change, and what are its implications for our understanding of the Old Testament?Dr. John N. Oswalt says the root of this new attitude lies in Western society’s hostility to the idea of revelation, which presupposes a reality that transcends the world of the senses, asserting the existence of a realm humans cannot control.While not advocating a “the Bible says it, and I believe it, and that settles it” point of view, Oswalt asserts convincingly that while other ancient literatures all see reality in essentially the same terms, the Bible differs radically on all the main points.The Bible Among the Myths supplies a necessary corrective to those who reject the Old Testament’s testimony about a transcendent God who breaks into time and space and reveals himself in and through human activity.

Dr. John N. Oswalt (PhD, Brandeis University) is Visiting Distinguished Professor of Old Testament at Asbury Theological Seminary in Wilmore, Kentucky. He is the author of numerous articles and several books, including the two-volume commentary on Isaiah in the New International Commentary on the Old Testament series and Called to be Holy: A Biblical Perspective.