The Bible vs. Biblical Womanhood 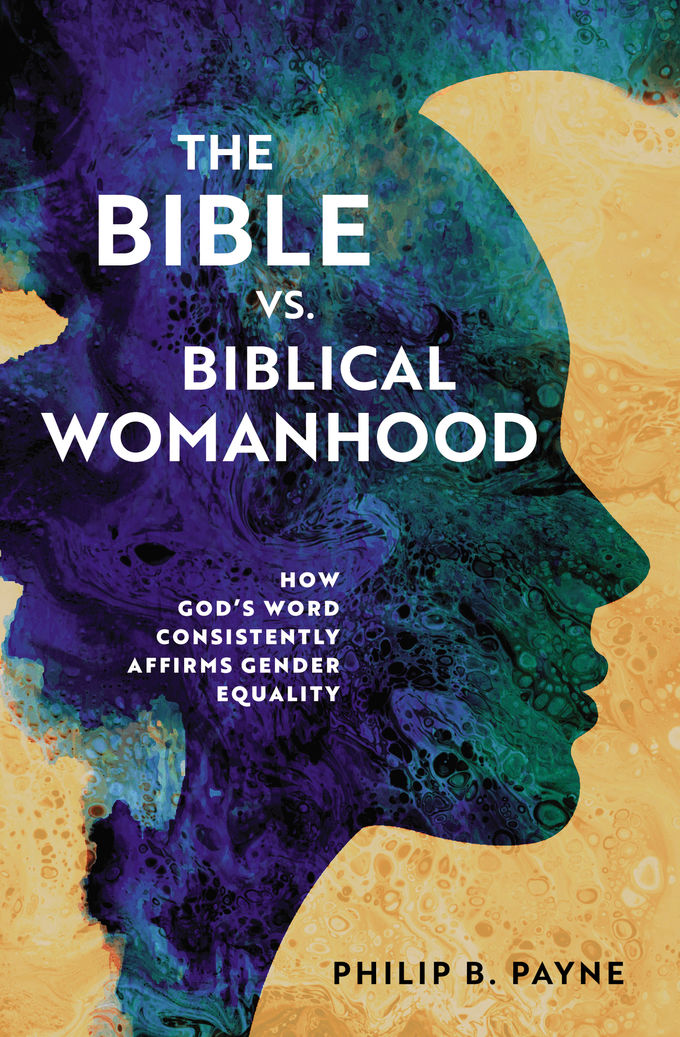 A biblical defense of egalitarianism that relies on Scripture to affirm gender equality in the eyes of God.

"Biblical womanhood" is the idea that the Bible teaches God-ordained male leadership and female submission in the home and subordination in the church. Some say this hierarchy of authority is sufficiently evidenced by examples of male leadership (and lack of female leadership) in the Bible: the first human was male, Israel's official priests were male, most authors of Scripture were male, Jesus was male and chose twelve male Apostles. God is addressed as Father. Wives are commanded to submit to their husbands.

In The Bible vs. Biblical Womanhood, New Testament scholar Philip B. Payne argues that the very Bible passages that are often believed to teach male headship and female subordination actually teach gender equality. He demonstrates that the Bible does not endorse gender hierarchy but instead emphasizes:

These concepts are examined in 14 Bible passages throughout the Old and New Testaments, using careful exploration of Greek and Hebrew word meanings, historical and cultural context, and examples from Scripture. Payne defends his position by providing detailed answers to common objections at the end of each chapter.

The Bible vs. Biblical Womanhood is for those struggling to reconcile the Bible's seemingly contradictory teachings about man and woman. Readers will come away with greater confidence in the reliability of Scripture's consistent, harmonious message of gender equality.

Philip Barton Payne (PhD, Cambridge) has served with his wife Nancy for the Evangelical Free Church Mission in Japan for seven years. He has taught New Testament studies at Cambridge, Trinity Evangelical Divinity School, Gordon-Conwell, Bethel, and Fuller, and is known for his studies on textual criticism, the parables of Jesus, and Paul's teachings on women.