The Essentials of Christian Thought 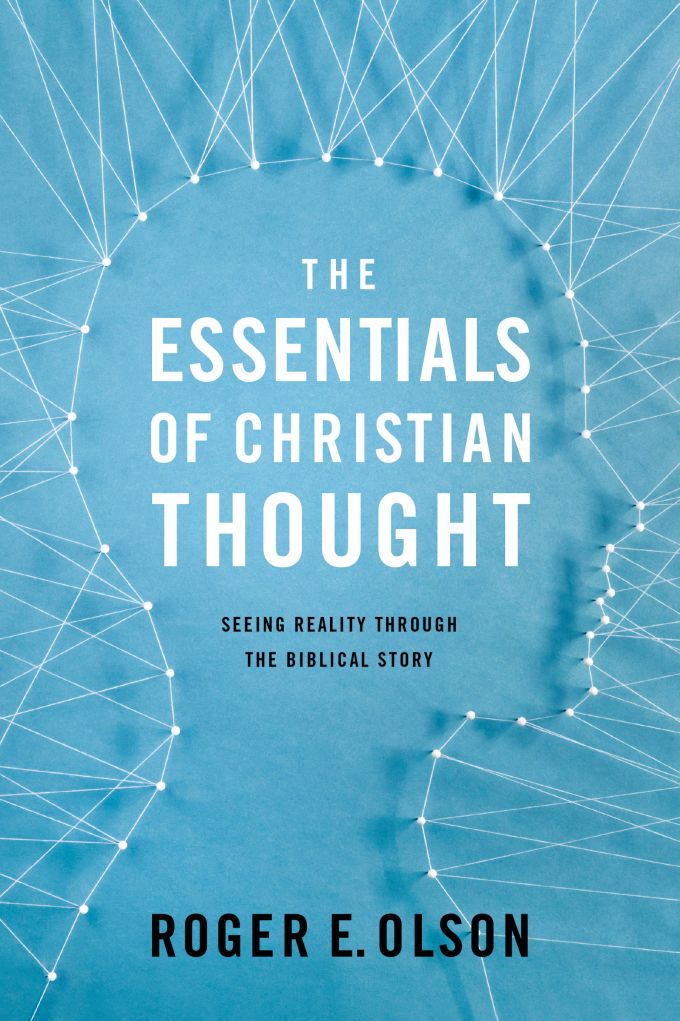 Christians disagree on doctrine, politics, church government, certain moral questions—just about everything under the sun, it can seem. Yet a unity remains, centered around a core outlook on God and the world that is common to all believers.

Or at least, such an outlook should unite Christians of all theological and church backgrounds. However, alternate visions of reality often infect and corrupt Christians’ thinking.

In The Essentials of Christian Thought, eminent theologian and church historian Roger Olson outlines the basic perspective on the world that all Christians, regardless of the place and time in which they are born, have historically held. This underlying metaphysic accords with all orthodox theologies, whether Calvinist or Arminian, Roman Catholic, Eastern Orthodox, or Protestant, but it separates Christianity from other religious and secular perspectives. It is, quite simply, the essential requirement of a Christian view of the world.

Bold and incisive, The Essentials of Christian Thought will prompt thoughtful readers and students to more consciously appropriate the core of their faith, guarding against ideas that subtly but necessarily invite compromise.

Roger E. Olson (PhD, Rice University) is emeritus professor of theology at George W. Truett Theological Seminary of Baylor University. He is the author of many books, including Questions to All Your Answers: The Journey from Folk Religion to Examined Faith; Reformed and Always Reforming: The Postconservative Approach to Evangelical Theology; and How to Be Evangelical without Being Conservative.

Olson offers his readers a timely and powerful defense of a distinctively Christian metaphysics and teases out its implications for theology, apologetics, and cultural dialogue. It is a rich and rewarding read and will do much to reassure its readers of the intellectual credentials of the Christian faith. -- Alister E. McGrath, Andreas Idreos Professor of Science and Religion, University of Oxford