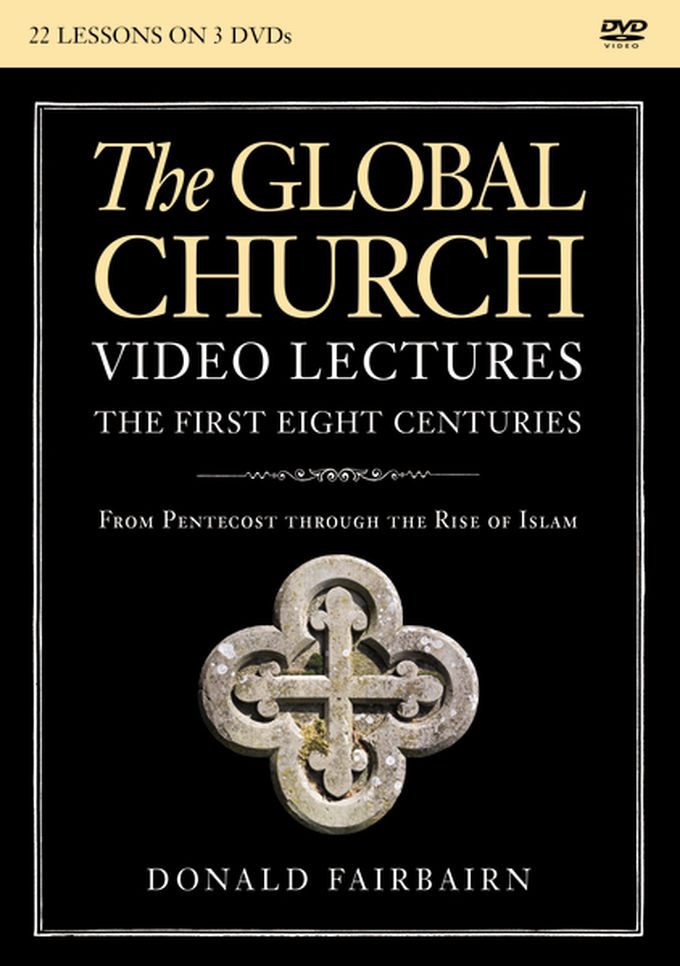 Discover the Unity and Diversity of the Early Church

The Christian church of the early centuries spread throughout much of Asia, Africa, and Europe, spoke many languages, was situated within diverse cultural settings, and had varied worship practices; yet it maintained a vital unity on core teachings. In The Global Church--The First Eight Centuries Video Lectures Donald Fairbairn helps learners understand both the unity and diversity of the church in this pivotal era by:

The Global Church--The First Eight Centuries Video Lectures is an ideal introduction to the patristic era that broadens the narrative often recounted and places it more firmly in its various cultural contexts. Students of early Christianity, formal and informal alike, will appreciate the fresh approach and depth of insight it provides.

2 - To the Ends of the Earth: Early Christian Expansion (18 min)

3 - Foreigners and Exiles: The Church and Its Surrounding Societies (23 min)

6 - Confessing the One God: Early Heresies and Christian Doctrine (22 min)

7 - The First Church Schism: Novatianism in the West (22 min)

8 - God and Country: The Rise of Christian Kingdoms (25 min)

9 - Still Foreigners and Exiles: The Church in Realms That Did Not Become Christian (16 min)

12 - The Trinitarian Faith: From Crisis to Consensus (23 min)

13 - For Us and for Our Salvation: Grappling with the Incarnation (23 min)

Donald Fairbairn (PhD, Cambridge) is Robert E. Cooley Professor of Early Christianity at Gordon-Conwell Theological Seminary. His books include Grace and Christology in the Early Church, Life in the Trinity, and The Story of Creeds and Confessions. 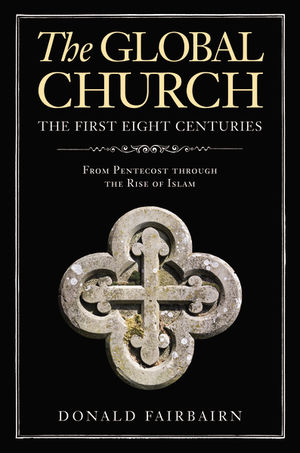