The Ministry and Message of Paul 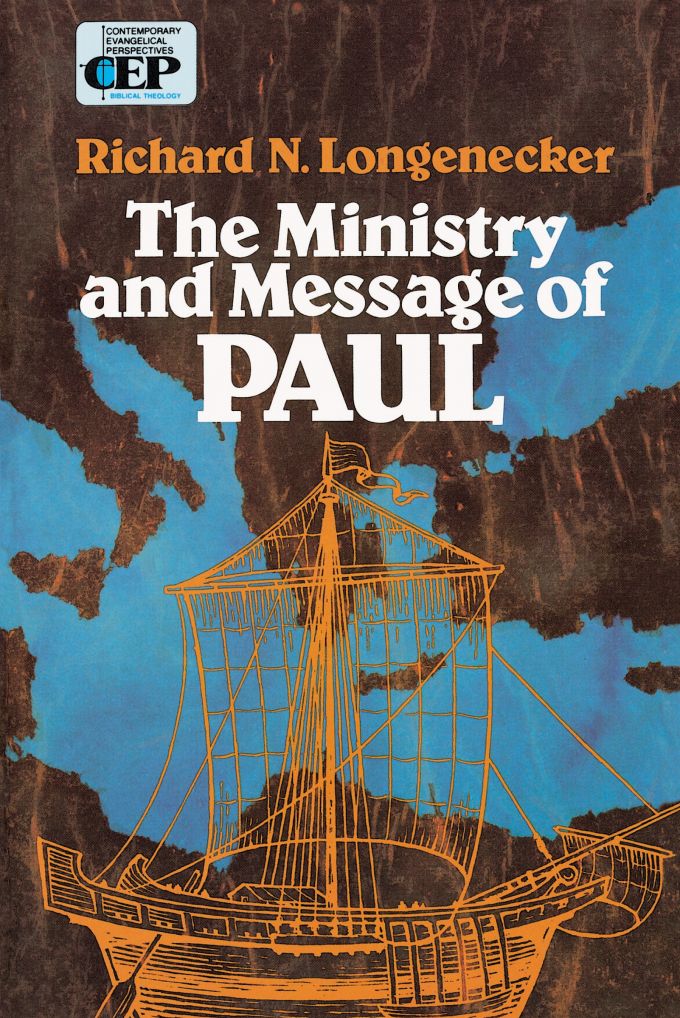 From the dramatic events recorded in Acts and the various teachings found in the Epistles of Paul, Richard Longenecker traces the history and the theology of the "apostle to the Gentiles." Educated under Gamaliel, who was one of the greatest rabbis of the first century, Paul was thoroughly familiar with both the Old Testament and Jewish tradition. At first a persecutor of the church, he became a builder of churches. This book describes the dramatic change. Paul's theology is discovered in his writings. It developed as there was need for instruction and it is therefore a living theology. It grew as his ministry grew, and his ministry was almost as broad as the world of his day. The author points out that Paul's life was centered in one unalterable purpose: to present the divine plan of redemption in Christ. In fulfilling this purpose, Paul wrote on various issues of Christian living and carefully refuted errors. These issues and refutations all find a place in Dr. Longenecker's discussion

Richard N. Longenecker is Ramsey Armitage Professor of New Testament, Wycliffe College, University of Toronto. He receivec the B.A. and M.A. degrees from Wheaton College and Wheaton Graduate School of Theology, respectively, and the Ph.D. from New College, University of Edinburgh. His principal publications include Paul, Apostle of Liberty (1964), The Christology of Early Jewish Christianity (1970), The Ministry and Message of Paul (1971), Biblical Exegesis in the Apostolic Period (1975), “The Acts of the Apostles” in The Expositor’s Bible Commentary (1981), and The New Testament Social Ethics for Today (1984).