The Pentateuch as Narrative 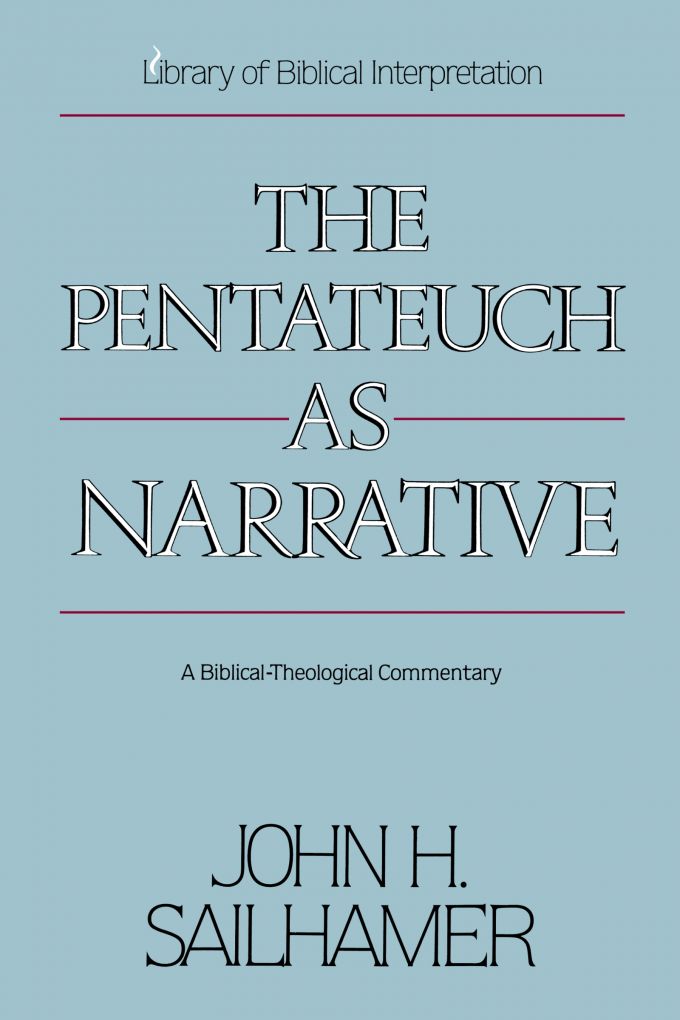 Most scholars studying the first five books of the Bible either attempt to dissect it into various pre-pentateuchal documents or, at the very least, analyze Genesis, Exodus, Leviticus, Numbers, and Deuteronomy as separate, self-contained documents. The Pentateuch As Narrative focuses on the narrative and literary continuity of the Pentateuch as a whole. It seeks to disclose how the original Jewish readers may have viewed this multivolume work of Moses. Its central thesis is that the Pentateuch was written from the perspective of one who had lived under the Law of the Covenant established at Mount Sinai and had seen its failure to produce genuine trust in the Lord God of Israel. In this context, the Pentateuch pointed the reader forward to the hope of the New Covenant, based on divine faithfulness. Throughout the commentary Dr. Sailhamer pays close attention to and interacts with a wide range of classical and contemporary literature on the Pentateuch, written by Jews, Catholics, and Protestants.