The Problem of Jesus 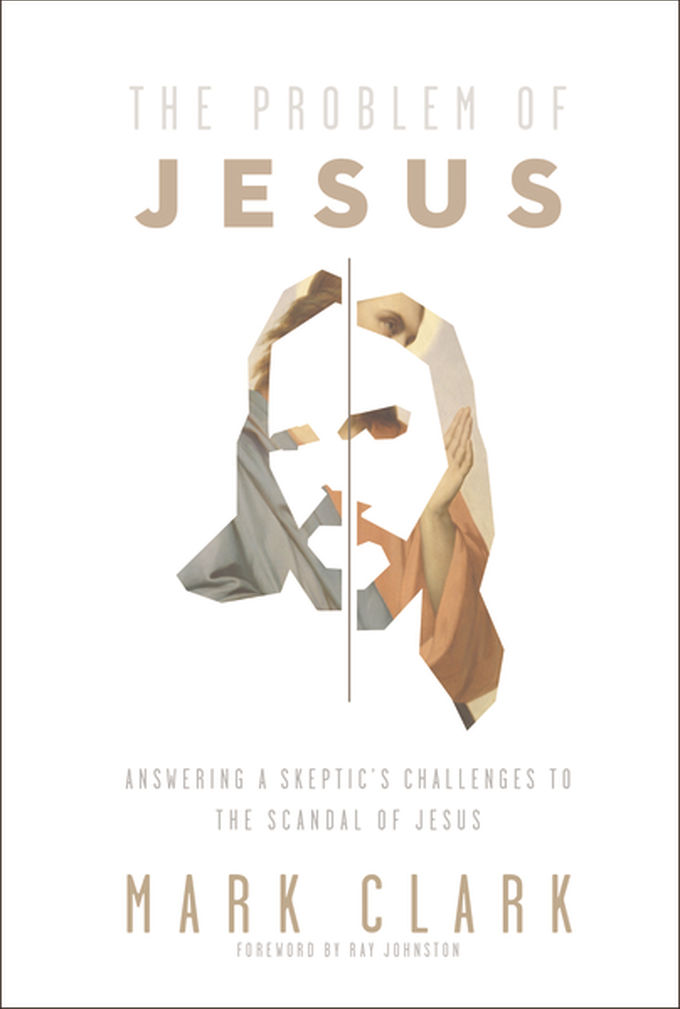 The modern world portrays Jesus in many ways for many reasons. Some are well-intentioned but misguided, others are aberrations, still others have some but not all the essential keys. In order to see and understand the real Jesus and what the Gospels say about him, we have to see him in his first-century context—and work out from there.

Here is a portrait of Jesus that in some ways will affirm what traditional Christianity has always understood about him...and, in other ways, upend it altogether.

Award-winning author Mark Clark delves into the person and work of Jesus of Nazareth: his parables and miracles, his controversial challenge of discipleship and obedience, his seemingly insane claim to be God, and what his death and resurrection (if they did happen) actually mean.

Mark is unafraid to tackle questions such as:

The Problem of Jesus engages with ideas from all realms of study: from Malcolm Gladwell and Jordan Peterson to historians, scientists, and philosophers; from N.T. Wright to C.S. Lewis; from Star Wars to Pretty Woman—all unite to form a breathtaking and accurate portrait of Jesus, the man, the message, and the mission, who forever altered the course of human history.

"As a former atheist, I would call this book philosophical dynamite...The Problem of Jesus will take your thinking about Jesus—and your relationship with him—to whole new levels." —Pastor and author, Ray Johnston.

Mark Clark is the founding and teaching pastor of Village Church (www.thisisvillagechurch.com) a multi-site church of thousands and expanding globally online. He was listed as one of the "26 Leaders To Watch" by Outreach Magazine in 2017, and his sermons have millions of downloads per year from over 100 countries! He is also the author of The Problem of God (Zondervan, 2017), and The Problem of Jesus (Zondervan, 2021).

Mark combines frank and challenging biblical preaching with real world application and apologetics to speak to both Christians and skeptics alike, confronting questions, doubts, and assumptions about Christianity. 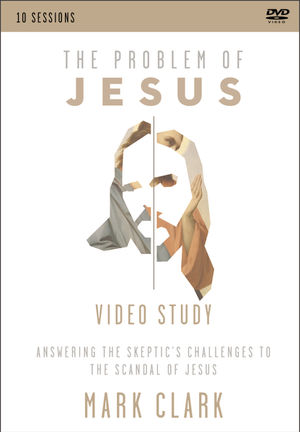 The Problem of Jesus, A Video Study
Mark Clark
DVD Not Available 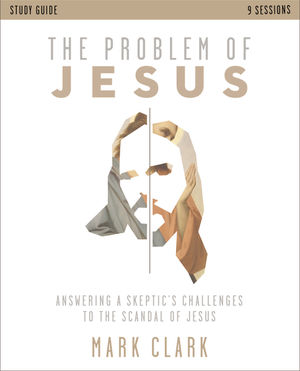