The Quran with Christian Commentary

A Guide to Understanding the Scripture of Islam
Gordon D. Nickel
Not Available Request an Exam Copy 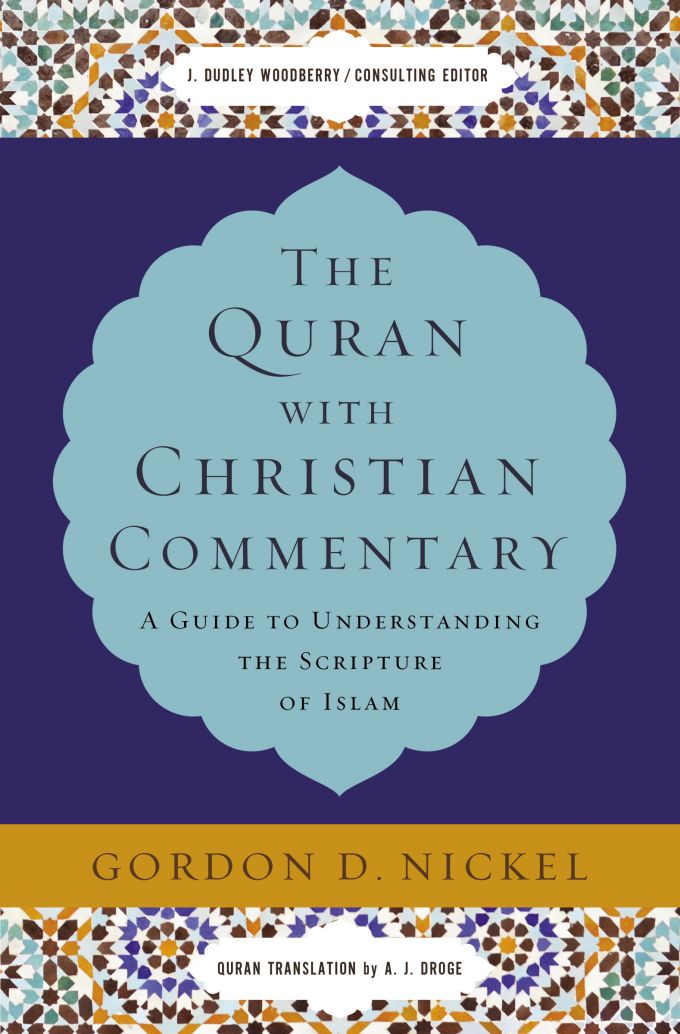 Be Equipped to Interact More Fruitfully and Thoughtfully with Muslims

The Quran with Christian Commentary offers a unique introduction to the primary religious text of Islam. Alongside a precise modern English translation of the Quran, author Gordon D. Nickel provides in-text notes to explain the meaning of various surahs (chapters) and ayat (verses), their interpretive history and significance in Muslim thought, and similarities and differences when compared to biblical passages. Additional articles on important topics are written by an international team of today's leading experts including:

Factual, respectful of Muslims, and insightful on issues about which Muslims and Christians disagree, The Quran with Christian Commentary equips Christians to interact more fruitfully with Muslim believers. Professors and students in courses on Islam and the Quran will find this to be an invaluable resource, as will pastors and missionaries who minister among Muslims. Written at a readable level, any Christian who wants to learn more about Islam and the Quran will find it to be a rich and informative introduction.

Gordon Nickel (PhD, University of Calgary) is director of the Centre for Islamic Studies at South Asia Institute of Advanced Christian Studies in Bangalore, India. A former instructor at Trinity Evangelical Divinity School and the University of British Columbia, he has written several books including A Gentle Answer to the Muslim Accusation of Biblical Falsification.