The Reformation as Renewal 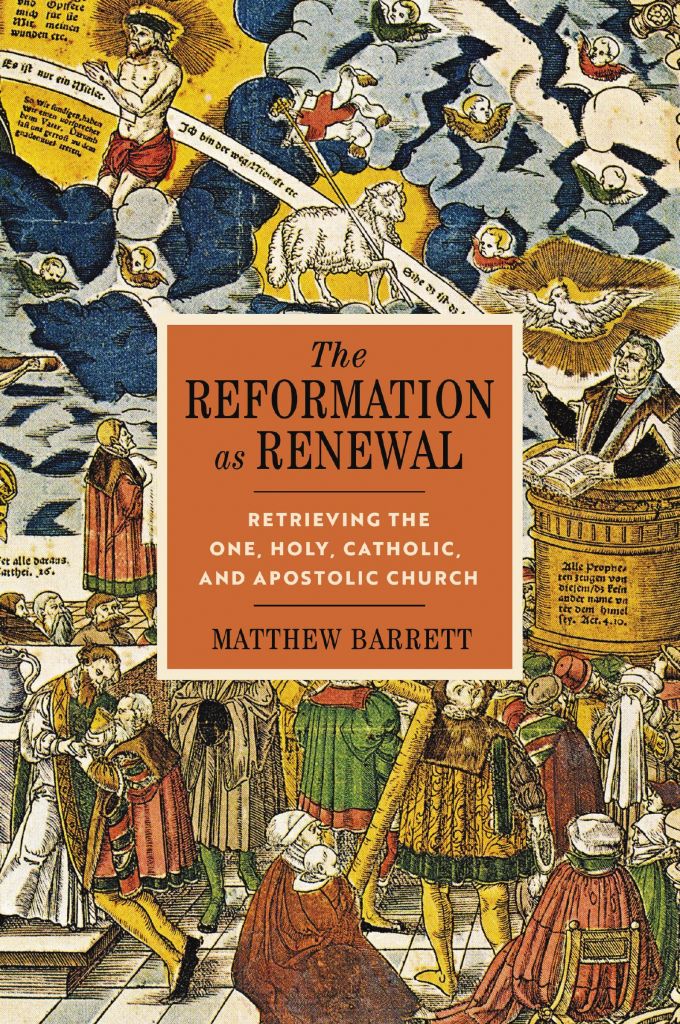 The Reformation as Renewal: Retrieving the One, Holy, Catholic, and Apostolic Church is a fresh, holistic, and eye-opening introduction to one of the most significant turning points in the history of the Christian church. Taking into consideration both the historical and intellectual origins of sixteenth century reform, Matthew Barrett demonstrates that the Reformation was at its core a renewal of evangelical catholicity. Rome charged the Reformers with novelty, as if they were heretics departing from the catholic (universal) Church. But the reformers believed they were more catholic than Rome. Distinguishing themselves from Radicals, the Reformers were convinced they were retrieving the faith of their fathers, both patristic and medieval. Rather than breaking with the Church, the reformers saw themselves as faithful stewards of the one, holy, catholic, and apostolic church preserved across history. While Rome depended on innovations that originated in the late medieval era, the Reformers linked arms with the church across all ages, patristic and medieval, to restore true worship and gospel renewal in their own day.

By listening to the Reformers' own voices, The Reformation as Renewal helps readers explore:

This balanced, insightful, and accessible treatment of the Reformation will help readers see this watershed moment in the history of Christianity with fresh eyes and appreciate the unity they have with the church across time. Over against common caricatures today, readers will discover that the Reformation was not the invention of something new, but the renewal of something very old: the grace and gospel that the church cherished and passed on across every century.

Matthew Barrett is associate professor of Christian theology at Midwestern Baptist Theological Seminary, the executive editor of Credo Magazine, and director of The Center for Classical Theology. He is the author of Simply Trinity; None Greater; Canon, Covenant and Christology; and God's Word Alone. He is currently writing a systematic theology.