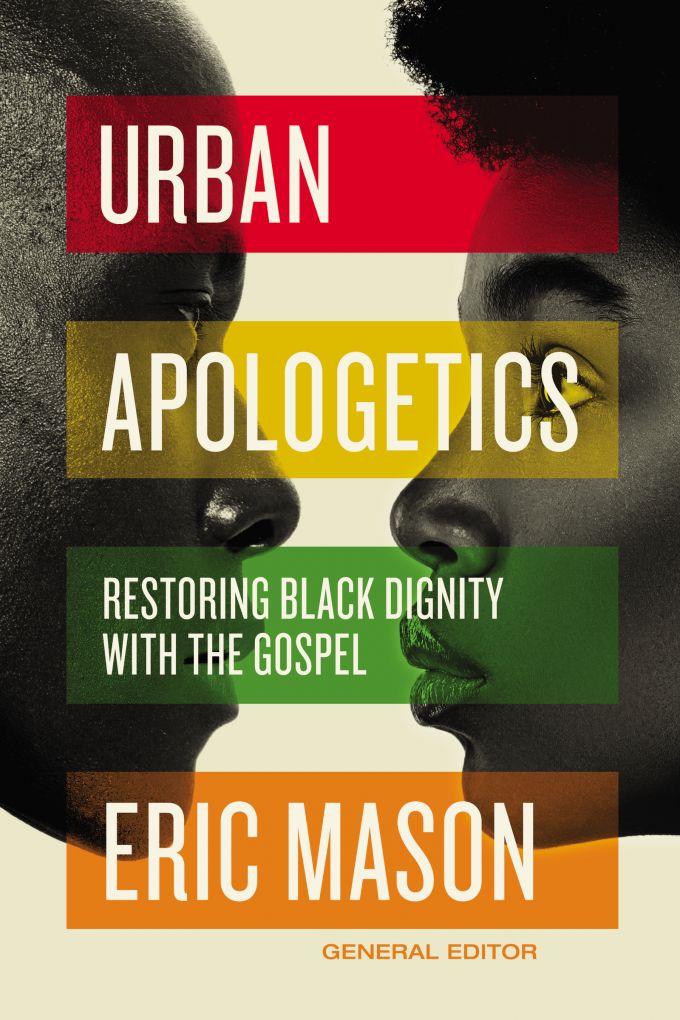 Urban Apologetics examines the legitimate issues that Black communities have with Western Christianity and shows how the gospel of Jesus Christ—rather than popular, socioreligious alternatives—restores our identity.

African Americans have long confronted the challenge of dignity destruction caused by white supremacy. While many have found meaning and restoration of dignity in the black church, others have found it in ethnocentric socioreligious groups and philosophies.

These ideologies have grown and developed deep traction in the black community and beyond. Revisionist history, conspiracy theories, and misinformation about Jesus and Christianity are the order of the day. Many young African Americans are disinterested in Christianity and others are leaving the church in search of what these false religious ideas appear to offer, a spirituality more indigenous to their history and ethnicity.

Edited by Dr. Eric Mason and featuring a top-notch lineup of contributors, Urban Apologetics is the first book focused entirely on cults, religious groups, and ethnocentric ideologies prevalent in the black community. The book is divided into three main parts:

Ultimately, Urban Apologetics applies the gospel to black identity to show that Jesus is the only one who can restore it. This is an essential resource to equip those doing the work of ministry and apology in urban communities with the best available information.

Eric Mason (DMin, Gordon-Conwell Theological Seminary) is the founder and lead pastor of Epiphany Fellowship in Philadelphia, as well as the founder and president of Thriving, an urban resource organization committed to developing leaders for ministry in the urban context. He has authored four books: Manhood Restored, Beat God to the Punch, Unleashed, and Woke Church.