Your Church Is Too Safe 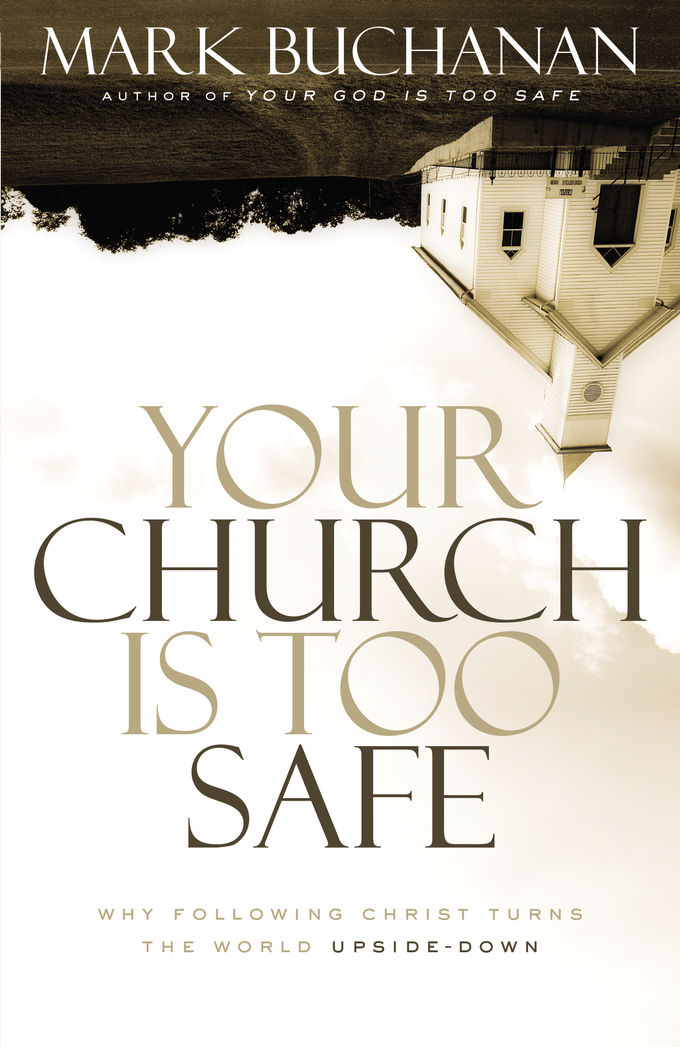 “These men who have turned the world upside down have come here also.” – Acts 17:6 That was the startled cry, circa 50 AD, from a hastily assembled mob in Thessalonica. Paul and Silas had been arrested for preaching the gospel. They were viewed as revolutionaries, dangerous men who were upsetting the status quo and inciting riots. But they were just two ordinary men, walking in the power of God, sharing a simple message of his love and grace. It’s been a while since we’ve seen the likes of this. If you ever find church boring or you believe something is missing from our churches today, you aren’t alone. Mark Buchanan believes there is a visible gap between the life Jesus offered to us and the life we’re living, between the church Jesus envisioned and the church we see today. When Jesus announced that the Kingdom was at hand, this can’t be what he meant. Instead of counting everything loss to be found in Christ, we’ve made it our priority to be safe instead of dangerous, nice instead of holy. Author and pastor Mark Buchanan believes that we need to recover a simple idea: that God meant his church to be both good news and bad news, an aroma and a stench – a disruptive force to whoever or whatever opposes the Kingdom of God and a healing, liberating power to those who seek it.

Mark Buchanan is a professor and award-winning author. He and his wife, Cheryl, live in Cochrane, Alberta. He is the author of eight books, including Your God Is Too Safe, The Rest of God, and Spiritual Rhythm.