2017 Year in Review: The Most Popular Online Courses 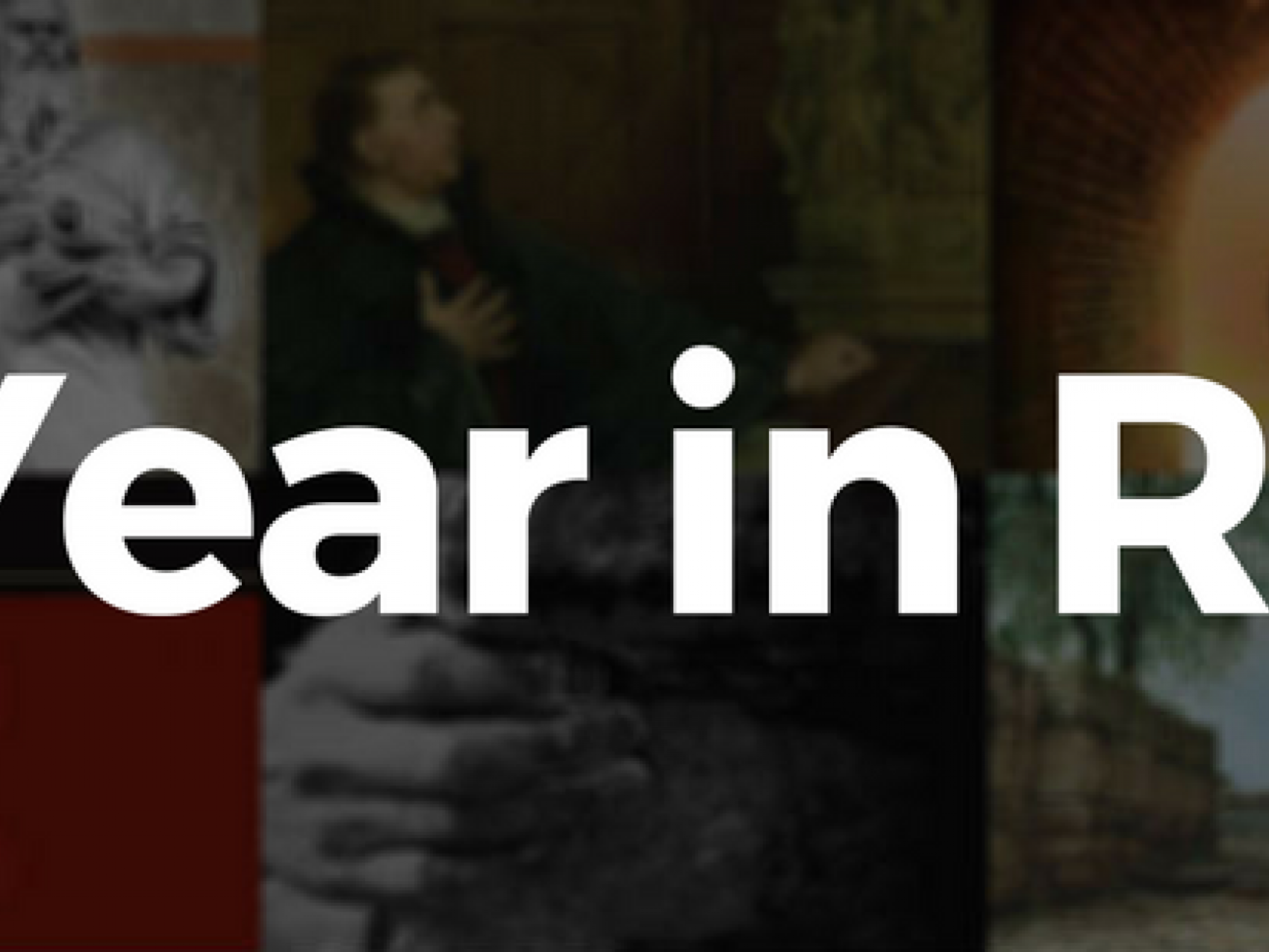 Zondervan Academic Online Courses has become one of the best ways to learn about the Bible online. As we’re reviewing and reflecting on our most popular courses from 2017 and looking ahead to 2018, we thought we’d share some of what we’re learning about what you’re learning.

Here are some of our observations:

1. There is strong interest in the biblical languages.

Many people have a desire to learn to read the Bible in Greek and Hebrew, and an easy-to-use online format makes it more likely that people will succeed in doing this.

Both Basics of Biblical Greek and Basics of Biblical Hebrew made the top ten list. The 11th most popular course—which didn’t quite make the list—is Dan Wallace’s Greek syntax course. People are not only taking Greek and Hebrew online, but they’re also taking second-year language courses.

It’s very clear to us that even as schools are scaling back teaching Greek and Hebrew, there remains a large—and growing—number of ministry leaders and laypeople who want to learn to read the Bible in the original languages.

(In fact, the Biblical Languages Certificate Program was the bestselling product of 2017, but because it’s not a course—it’s a bundle of courses—we didn’t include it in the list.)

2. People want to learn how to read the Old Testament.

It’s typically thought that the Old Testament is under-read and under-studied compared to the New Testament.

Whether or not that’s true, people still have a strong desire to learn more about the Old Testament.

Throughout 2017, we saw steady interest in the Old Testament Survey online course taught by John Walton and Andrew Hill from Wheaton College. In this course, they introduce you to the cultural and historical background of the Old Testament and then walk you book-by-book from Genesis through Malachi.

In September, we mourned the passing of Nabeel Qureshi.

Nabeel was a friend to many of us at Zondervan Academic, and we were grateful to have worked with him on filming the Seeking Allah, Finding Jesus online course the year before he was diagnosed with stomach cancer. Many more people became aware of Nabeel’s ministry this year for the first time and took his online course as a result.

4. The Reformation was a popular topic.

In October, we recognized the 500th anniversary of the Reformation. That prompted a great deal of interest in the people and events that unfolded.

Throughout October and early November, we saw people signing up for the Church History: From the Pre-Reformation to the Present online course to learn more about what happened and why it still matters—and what has happened since. This history course has been the perfect way to help them do that.

We’re grateful to live in a time when educational resources are more accessible for more people than at any time in history—whether as printed book, a digital resource, at an institution, or through an online course.

As we enter a new year, we’re even more grateful to be able to partner with so many individuals, churches, and schools to foster richer and more meaningful study of God and his Word. 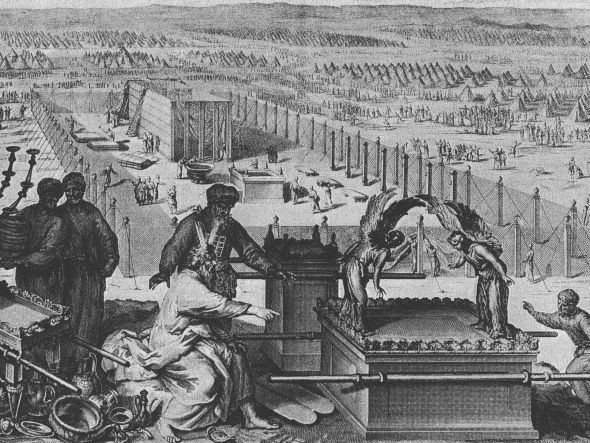 What Is the Tabernacle? During the 40 years that the Israelites wandered in the desert under Moses’ leadership, God was with them. God gave clea...
Your form could not be submitted. Please check errors and resubmit.