5 Disputed Books in the Old Testament 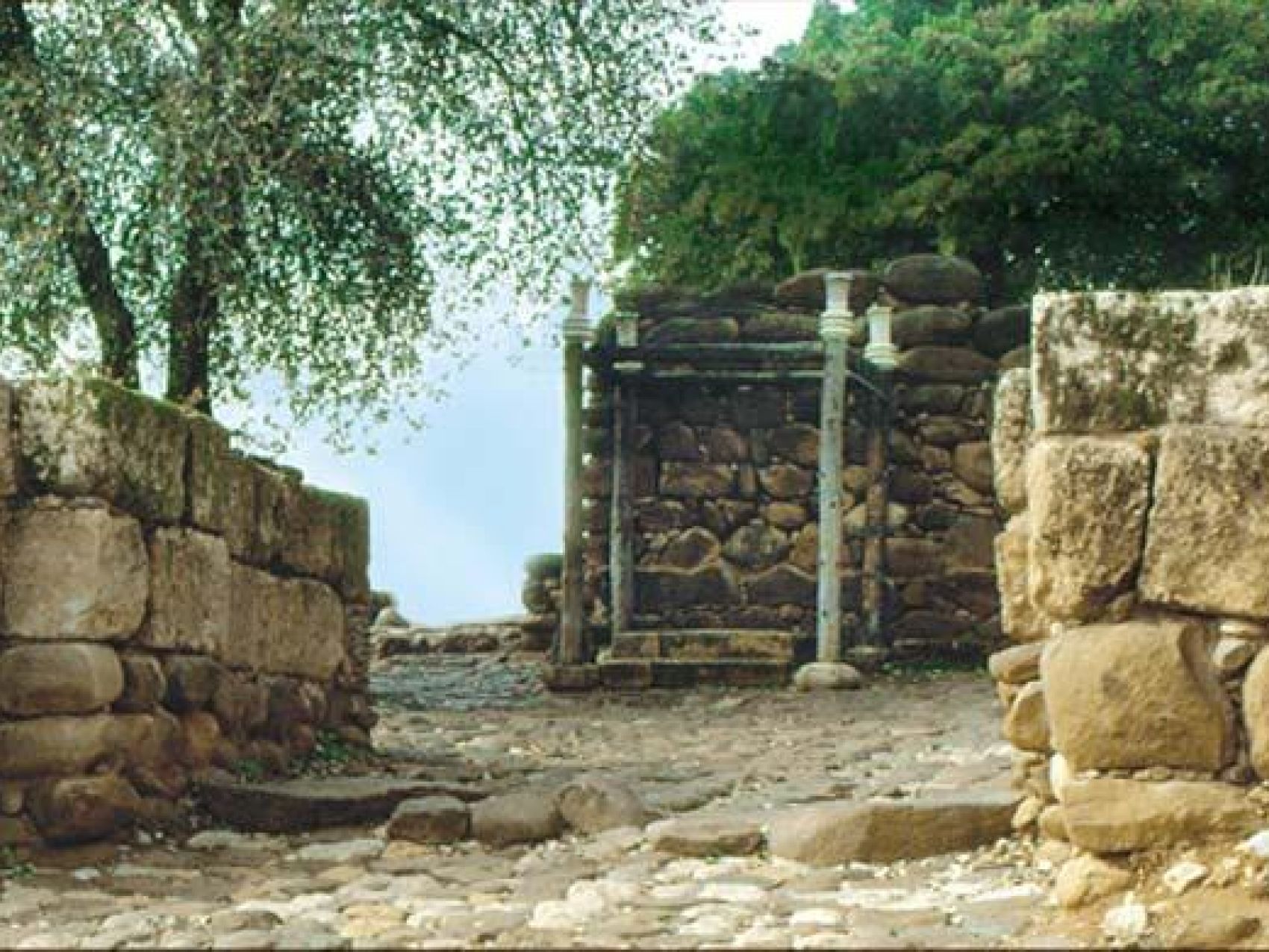 When it comes to the Old Testament, there have been some disputes about specific books that the Hebrew religious community had already accepted as authoritative. These books presented specific interpretive, theological, and contextual challenges.

The issue of disputed books is addressed in our Old Testament Survey course, and we've adapted the course material for the following article.

It would be difficult to find a more riveting, dramatic, and suspense-filled plot in the pre-Hellenistic world than the book of Esther. Although the book is in the center of a number of swirling controversies, they all fade into the background as we’re introduced to the colorful cast: pompous and impressionable Xerxes/Ahasueras, who is thwarted by his unruly and defiant Queen Vashti and repeatedly manipulated by all; the diabolical archvillain, Haman; and above all, the beautiful, wise, and courageous Esther at center stage.

Despite the fine literary characteristics, the vindictive nature of some of the action in the book and, more particularly, the absence of any mention of God have occasionally brought objections regarding its inclusion in Scripture. Furthermore, though actual events can appear more contrived than fictitious ones, modern interpreters have often considered the plot too artificial to stake a claim to historical accuracy. This has prompted the search for a consensus concerning the genre of the book.

Esther gives no indication as to its author, and though some have speculated that Mordecai may be a candidate, there is little evidence available to promote any theories. So we must consider the author anonymous. Whoever it was, he or she shows great skill as a narrator and had access to court records (10:2). The author demonstrates a breadth of knowledge about the operation of the Persian court and appears to possess information that would have been known only to Mordecai and Esther.

The book of Proverbs represents the literary legacy of the Hebrew sages, or wise men. With the priests, prophets, and kings, the sages rounded out the four basic leadership classes of Israelite society (Jer. 18:18; Ezek. 7:26–27).

The “wise men,” or “counselors,” generally were associated with the royal court, as reflected in Proverbs and Ecclesiastes. They were “compilers” and “assemblers” of wisdom literature, both of the Hebrews and of foreign nations. As teachers of the wisdom tradition, their goal was to “weigh, study, and arrange proverbs” and “teach the people knowledge”—especially the next generation of Hebrew leaders (Eccl. 12:9).

The Hebrew word for “proverb” conveys a wide range of meanings, including the idea of comparison, a code of behavior, and the discovery of hidden truth. Essentially the book of Proverbs is a collection of comparisons based on observation and reflection that seeks to instruct people in “right behavior.” As such, it’s practical or utilitarian wisdom rooted in the experiences of life common to human culture. This quality explains the enduring value of Proverbs for both religious and secular audiences through the centuries.

The fact that one needn’t “fear the Lord” in order to benefit from Proverb’s wisdom caused the early church to debate its value for religious instruction.

Like several of the other poetic books, Ecclesiastes contains a number of literary genres. It makes use of allegories, sayings, metaphors, proverbs, and other forms. Beyond genre identifications there are a number of literary works known from the ancient Near East that address situations in which conventional wisdom is viewed as inconsistent with reality or experience. Certainly this was the case in Job and its ancient Near Eastern counterparts. While this literature does not reject wisdom, it shows its limitations and insufficiency.

In Mesopotamian literature an example would be the work known as the Dialogue of Pessimism. This is a rather satirical piece in which a man suggests various courses of action that are affirmed by his slave’s wisdom-style observations. In each case the man then changes his mind and decides not to pursue the stated course of action. This decision is likewise affirmed in each case by the slave with a wisdom-style observation. The conclusion one would draw is that wisdom sayings can be used to rationalize any given course of action.

In Egyptian literature there is a piece in which a man considering suicide discusses various frustrations of life and his failure to find satisfaction. In this respect it has some similarity to Ecclesiastes. Likewise similar in content are the Harper’s Songs, which encourage enjoying life because one cannot know what will come after. These, however, seem to suggest a life of pleasure that is rejected by Qoheleth (2:1–2).

Due to the pessimistic and hedonistic overtones of Ecclesiastes, church leaders struggled with its place in the canon.

No single book of the Old Testament has proved more perplexing for biblical interpreters than the Song of Songs. Centuries of careful study by scholars of various religious traditions and theological persuasions have produced little interpretive consensus. There are three primary reasons for the impasse.

First, the theme, the topic, and the frank language of the Song have confused, shocked, and embarrassed both Jewish and Christian readers—so much so that for generations the rabbis and early church fathers debated the value of the book and its place in the Old Testament.

Second, the nature and structure of love poetry does not lend itself to easy analysis. Much of the language of the book is unusual, if not unique and obscure, making translation and interpretation difficult. By definition, lyrical poetry is brief in length, concentrated in meaning, and often lacking smooth transitions. This poses a dilemma for commentators seeking to divide the book into smaller logical units. It also means uncertainty for identifying the number of characters in the love story and assigning these smaller units of speech to specific persons.

Third, the book is unfocused sociologically in that its setting is ambiguous, historical backgrounds and characterizations are vague, and the text seems to assume the moral teaching of earlier Old Testament books.

The book of Ezekiel is a part of the section known as the Major Prophets in the Hebrew canon, following Isaiah and Jeremiah. The English Bible adopts the order of the Septuagint in placing Ezekiel after Lamentations, which was at that time associated with the prophet Jeremiah.

While Ezekiel was always included in the Hebrew canon, later Jewish scholars disputed the book’s canonical value. At issue were seeming discrepancies between the prophet’s understanding of temple ritual and the prescriptions of Mosaic law (e.g., a disagreement in the number and the kinds of animals sacrificed at the New Moon festival—Num. 28:11 and Ezek. 46:6). The rabbis eventually restricted the public and private use of Ezekiel, commenting that the ultimate harmonization of the difficulties must await “the coming of Elijah” (Mal. 4:5).

While these books still represent significant interpretive challenges for the church, they can be tools that build our faith. If man had been entirely responsible for writing or assembling the canon, we would have removed everything that posed any kind of difficulty or tension. The fact that these complex books play such important roles in Scripture is a sign that God’s hand was directly involved in compiling the books that make up our Bible.

To learn more, sign up for the Old Testament Survey online course.

Learn how to interpret the Bible

Find out how we got the Bible, how best to choose a translation for personal use and study, and the key steps for correctly interpreting any passage in the Bible.