A Tribute to Gordon D. Fee by Stan Gundry 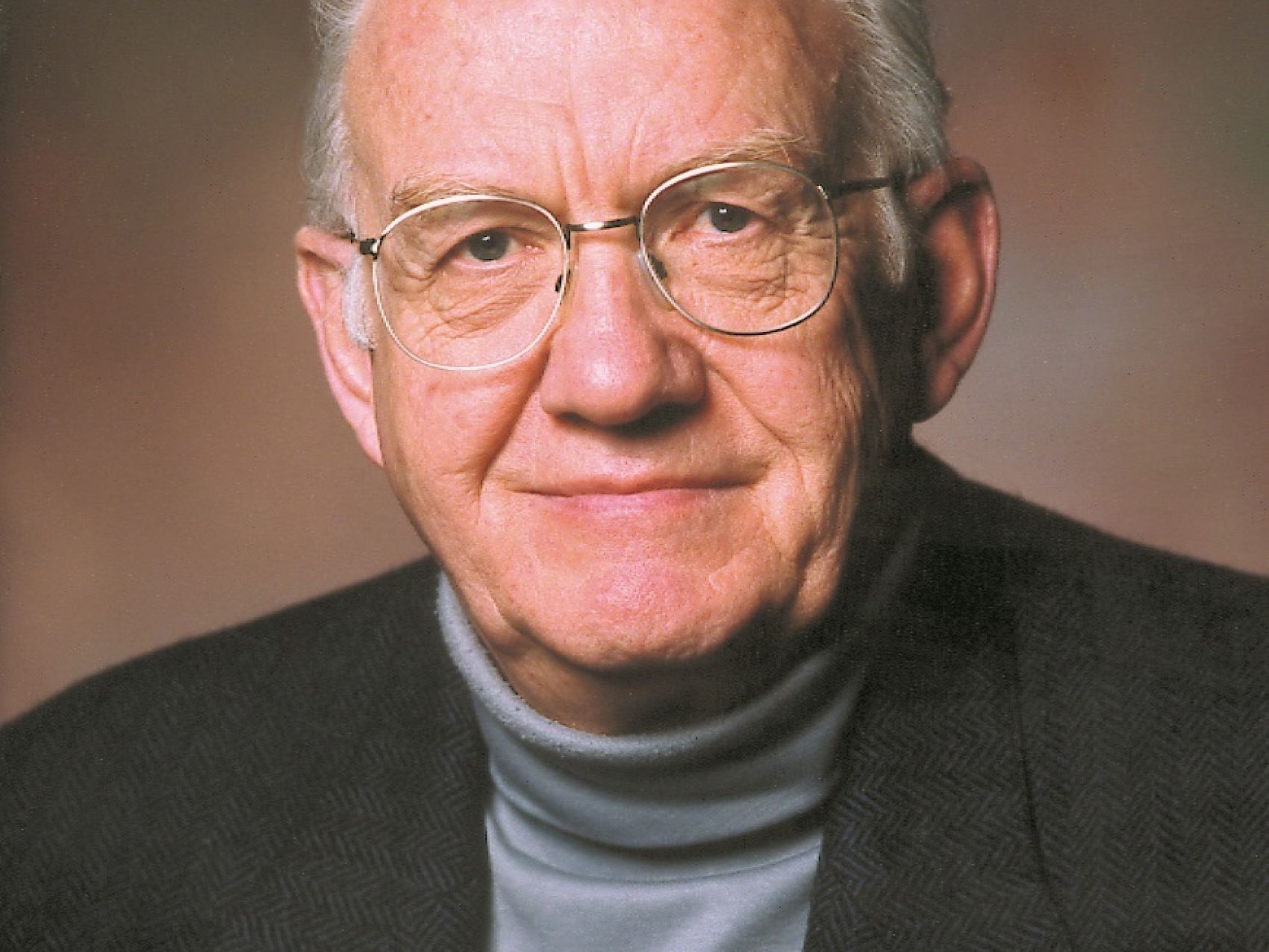 I first became acquainted with Gordon when we were both still young men—about 50 years ago. The man I came to know was one to be admired, respected, and emulated:

✓A devout Christian whose faith inspired those who knew him.

✓ A New Testament scholar of the first rank whose scholarship was admired and appreciated by both liberals and conservatives.

✓ A Bible translator committed to communicating the Bible’s message to ordinary people accurately and accessibly.

✓ An author who wrote scholarly tomes for the academy but who had the ability to write books for beginning Bible students.

✓ A believer who was loyal to the Pentecostal tradition in which he was raised but was also able and willing to subject that tradition to biblical correctives.

✓ A man of integrity who held others to the same standard.

✓ A family man who was obviously devoted to his wife and children.

Dr. Fee’s commentaries on the New Testament are used by students, pastors, and scholars around the world. But in my view Gordon’s most lasting legacy to the Christian church will be his (a) contribution as one of the scholars who worked on keeping the New International Version of the Bible current in the light of the best biblical scholarship and current English usage, and (b) the two books for students he co-authored with Douglas Stuart, How to Read the Bible for All Its Worth and How to Read the Bible Book by Book.

Gordon, thank you for being the person you were and for all that you left us as your legacy. We already miss you. 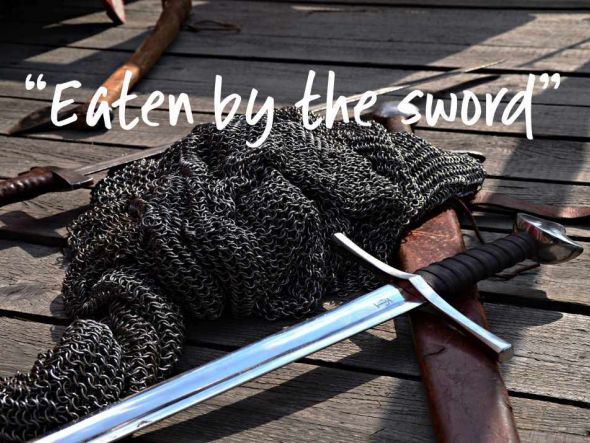 Does the Sword “Eat”? (Isaiah 1:20-21) - Mondays with Mounce We just finished recording a 20-hour class on Isaiah by Dr. John Oswalt. What an amazing lecturer, and what an amazing b...
Your form could not be submitted. Please check errors and resubmit.