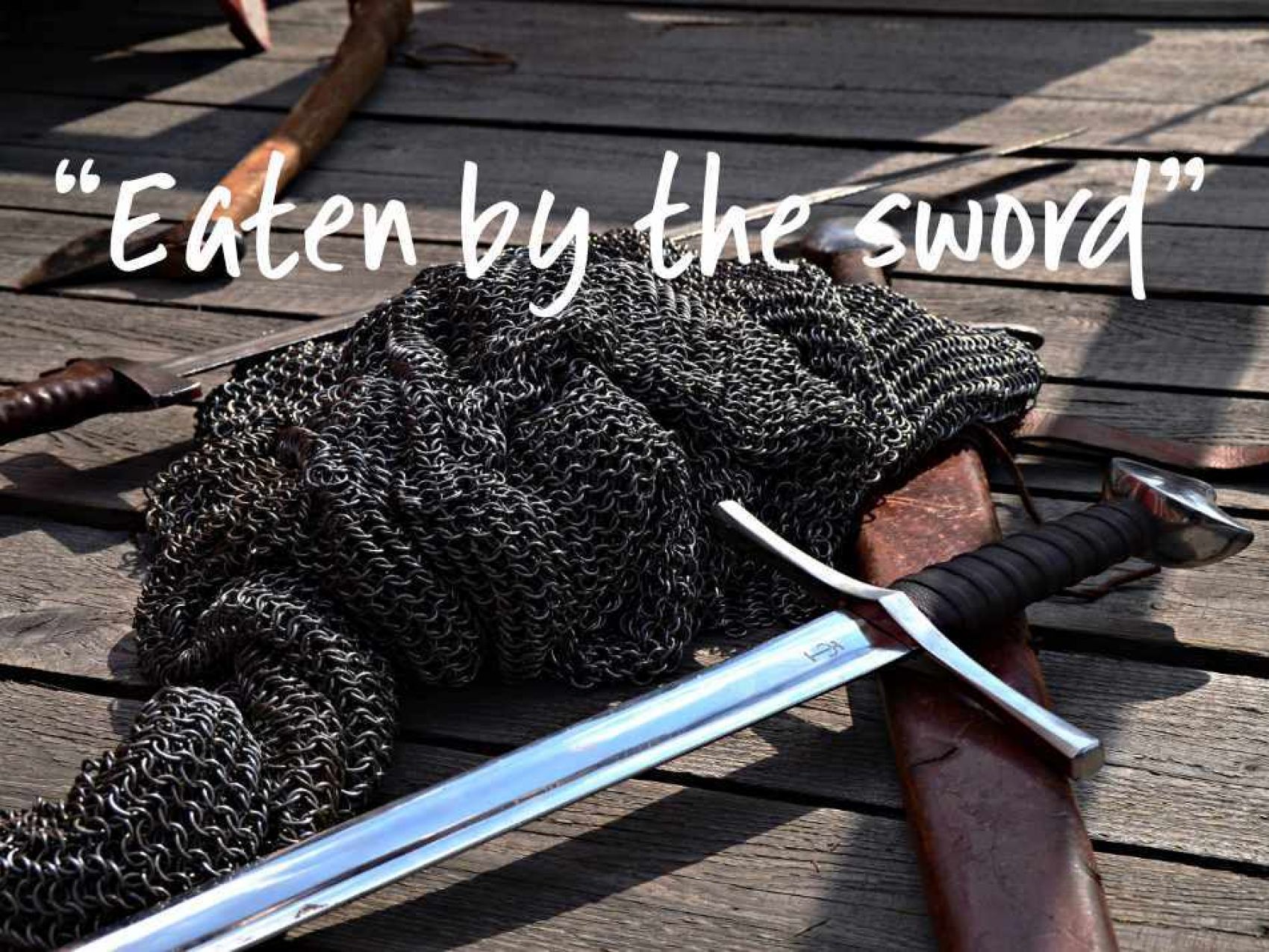 We just finished recording a 20-hour class on Isaiah by Dr. John Oswalt. What an amazing lecturer, and what an amazing book. The class will be available on BiblicalTraining.org in about 6 months. But John pointed out an interesting passage where concordance was not kept.

Isaiah 1:18 is the famous verse about forgiveness:

they shall be as white as snow;

though they are red as crimson,

“If you are willing and obedient,

you will eat the good things of the land;

but if you resist and rebel,

you will be devoured by the sword” (NIV).

I assumed this was the NIV’s hesitancy to repeat the same English word since that is generally poor English style, but the NASB, CSB, NRSV, NET, and even the NLT (on which Oswalt was an editor) do the same, and I am guessing they are simply following the KJV. Thankfully, the ESV keeps the concordance (“eat … be eaten”).

However, it is possible that the translators felt that the metaphor of being eaten by the sword was too difficult an image to process. But to that I say poetry is supposed to require us to take time to think about meaning; it isn’t supposed to be immediately obvious. There is a tendency in translation work to flatten poetry in order to make it understandable, but in general I disagree with that and usually vote against turning poetry into prose.

This is a wonderful passage. Isaiah promises us forgiveness. If we choose to ask for it, we “will eat the good things of the land.” If we refuse, we “will be devoured by the sword.” For the original audience, the sword was the sword of the Babylonians. For us, the sword will be something else. Whatever the sword is, we will be eaten by it.

Repentance is so easy. We aren’t telling God something he doesn’t know. So follow the pattern of Psalm 51 and repent quickly, repent fully, repent often, least we be eaten and not enjoy the benefits of the land. 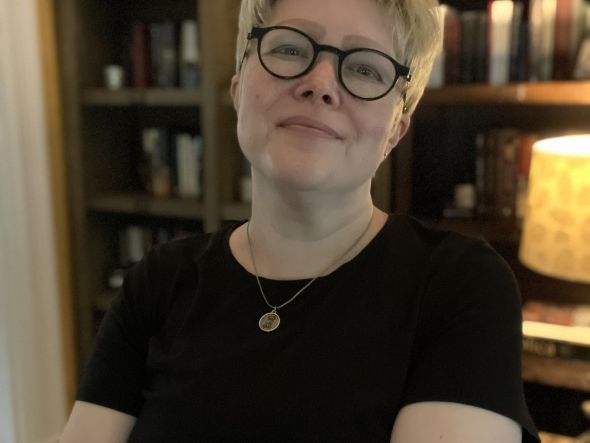 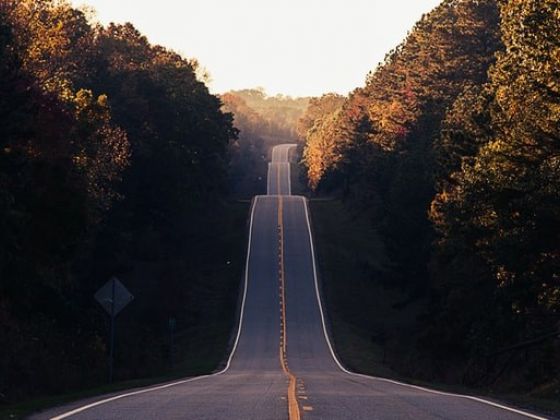 Miracles Do Happen - Mondays with Mounce Who Condemns? (Romans 8:34)There is a peculiar change in the 2011 NIV. The 1984 says, “Who is he that condemns? Christ Jesus, who died—more than that, who was raised to life—is at the right ...
Bill Mounce May 23, 2022
Your form could not be submitted. Please check errors and resubmit.