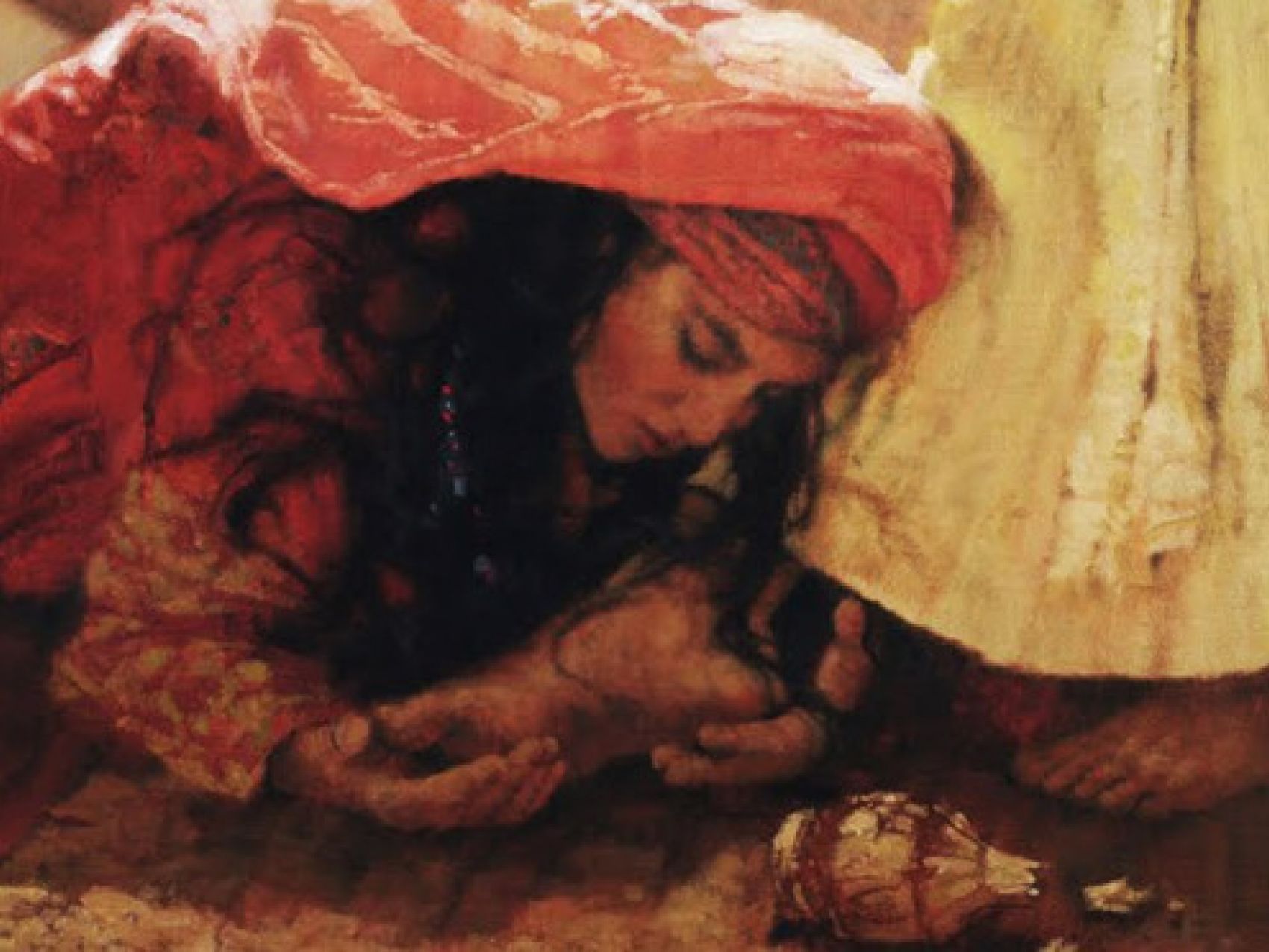 There are two stories in the Gospels about a woman pouring perfume on Jesus, and there are enough differences that some people argue Luke created the account and hence he is not trustworthy. But despite the similarities, there are so many differences that they must be two different accounts, and hence there is no contradiction.

Luke 7:36–50 is often compared to Matt 26:6–13 (paralleled in Mark 14:3–9 and John 12:1–8), charging Luke with altering the story and concluding that he's not trustworthy. There are striking similarities and yet significant differences in the four stories.

While there are shared details, some of them were common, but points #1, 3, 8, and 10 are significantly different and strongly argue these are different events and there is therefore no contradiction.

Blomberg adds, “Someone unfamiliar with papal protocol today might be convinced that two separate accounts of the same pope walking down airplane stairs onto a tarmac, kissing the ground, and being greeted by dignitaries in a formal welcoming line, each of whom kisses his hand, must be doublets of a single original story because those are far too many details to recur repeatedly. In fact, there have been dozens of such papal visits with this exact cluster of details since airplanes were invented.” 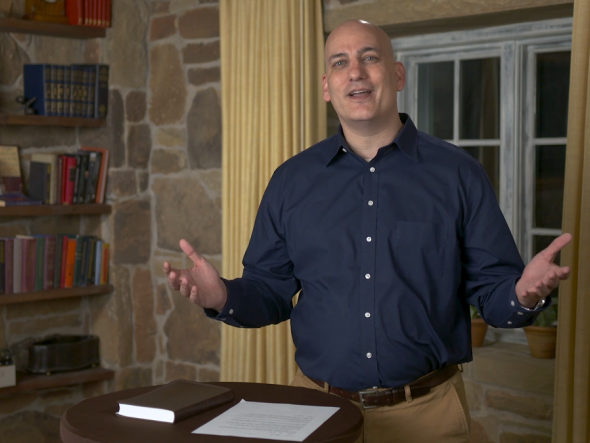 Christology: Understanding the Incarnate Messiah In Engaging Theology, Ben C. Blackwell and R. L. Hatchet address how Jesus’ arrival changed everything: His first advent...
Your form could not be submitted. Please check errors and resubmit.