Did Jesus Care the Disciples were Drowning? (Mark 4:38) - Mondays with Mounce 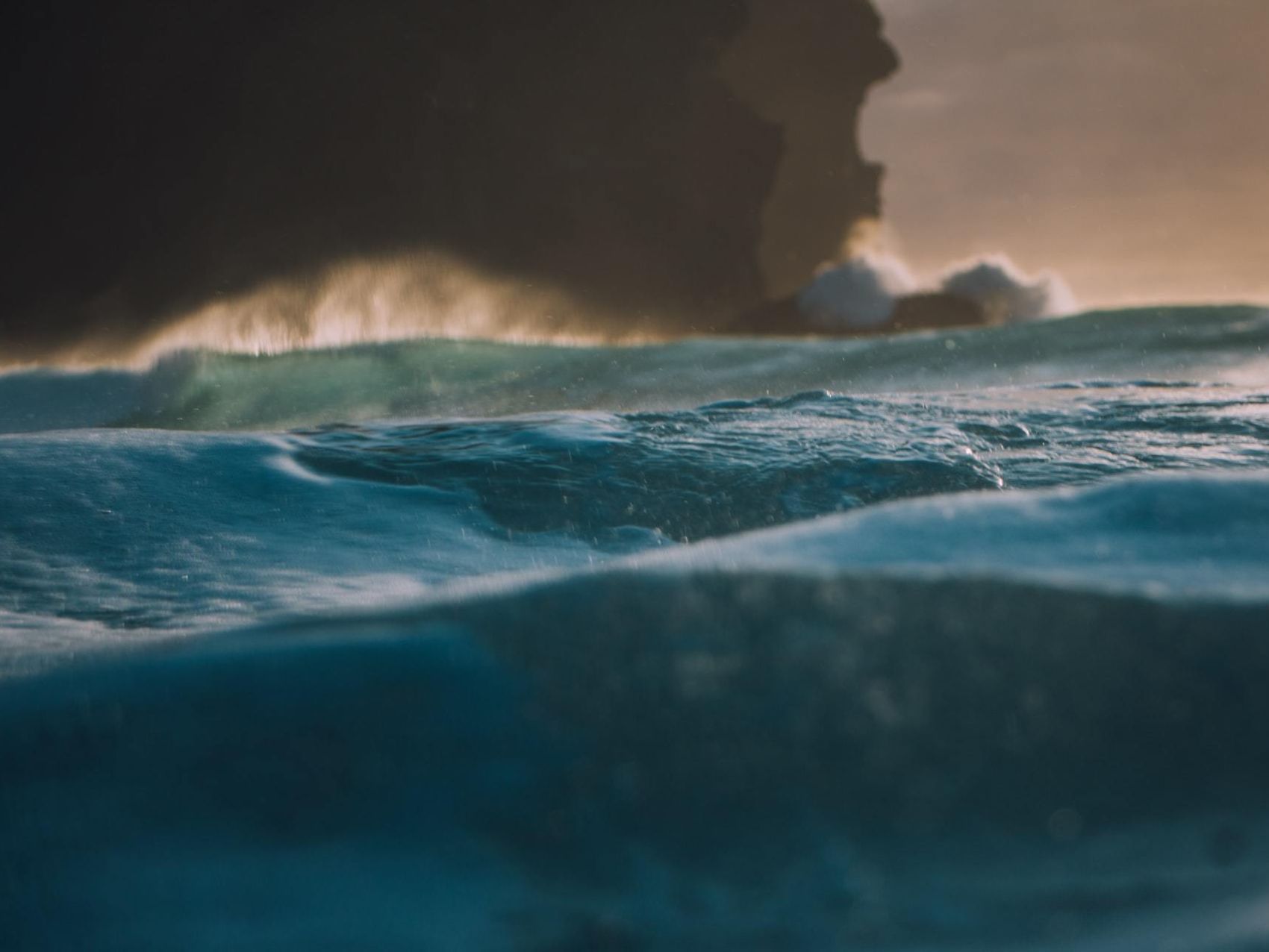 Don't you find it strange that after many months with Jesus (we don't know how many), the disciples find themselves in a potentially fatal storm, and they ask if Jesus even cares? The context of months of ministry suggests that they did know how much he cared, but the way translations handle the passage you may be led to think they didn't know, which would be strange indeed.

If you have studied Greek very long, you know there are four ways to ask a question, and the nuances of each are rarely brought into translation. You can ask a question:

Options 2 and 3 are achieved by preceding the question with οὐ or μή, and option 4 uses a subjunctive verb.

Rarely are these nuances brought into English, but at times I think they should. Mark 4:38 is a good case in point. Jesus is asleep in the stern of the boat when a ferocious storm comes and the boat is filling with water. The disciples cry out to Jesus, οὐ μέλει σοι ὅτι ἀπολλύμεθα, generally translated, “Teacher, don’t you care if we drown?” Sounds like an honest question, the disciples not knowing Jesus’ answer.

Actually, it is a wonderful statement of faith. They know that Jesus cares, and they say so in the form of the question. “You care that we are drowning, don’t you?” The very form of the question indicates that they believe Jesus will do something about the storm, and they were not disappointed.

Questions are rarely fully translated because it makes for rougher English. But in this case, when the answer is not obvious, I think the οὐ should have been translated.

I was reading in the Psalms this morning, and in a sense David does the same thing. He cries out to God to alleviate his suffering, lamenting how his enemies want him dead. David is honest with his questions, as were the disciples. And yet, in almost every Psalm, David ends with a wonderful expression of faith; he believes God will act. He asks the hard question, and knows that at the end of the day God will save him and punish the unrighteous.

Likewise, the disciples expected Jesus to care and do something about the storm. They ask an honest question, but in the asking they express their faith in him.

Photo by Tim Marshall on Unsplash. 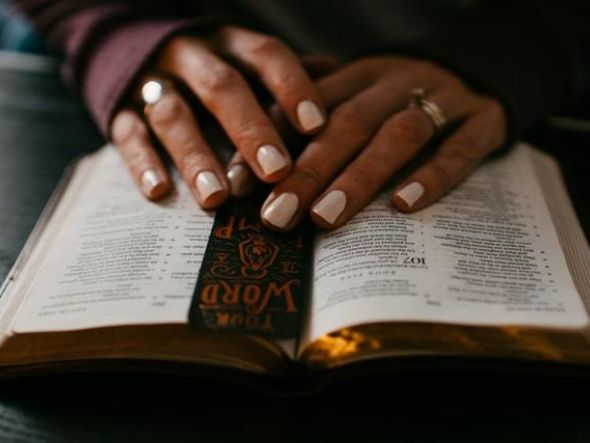 Is Prayer Part of God's Armor? (Eph 6:18) - Mondays with Mounce Paul encourages us to “put on (ἐνδύσασθε) the full armor of God” (v 11), and again to take up (ἀναλάβετε) the full armor...
Related Posts 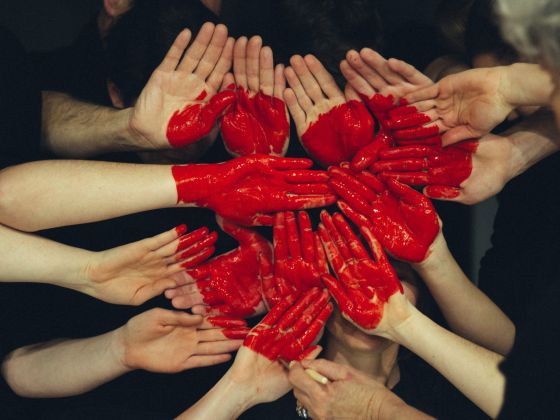 Word Study: “Affection” (σπλάγχνον) - Mondays with Mounce We live in such a culture of un-grace, one without natural affection. Whether it is rancid politics or gossipy and critical people in the church, it seems there is little affection between p...
Bill Mounce May 10, 2021
Your form could not be submitted. Please check errors and resubmit.