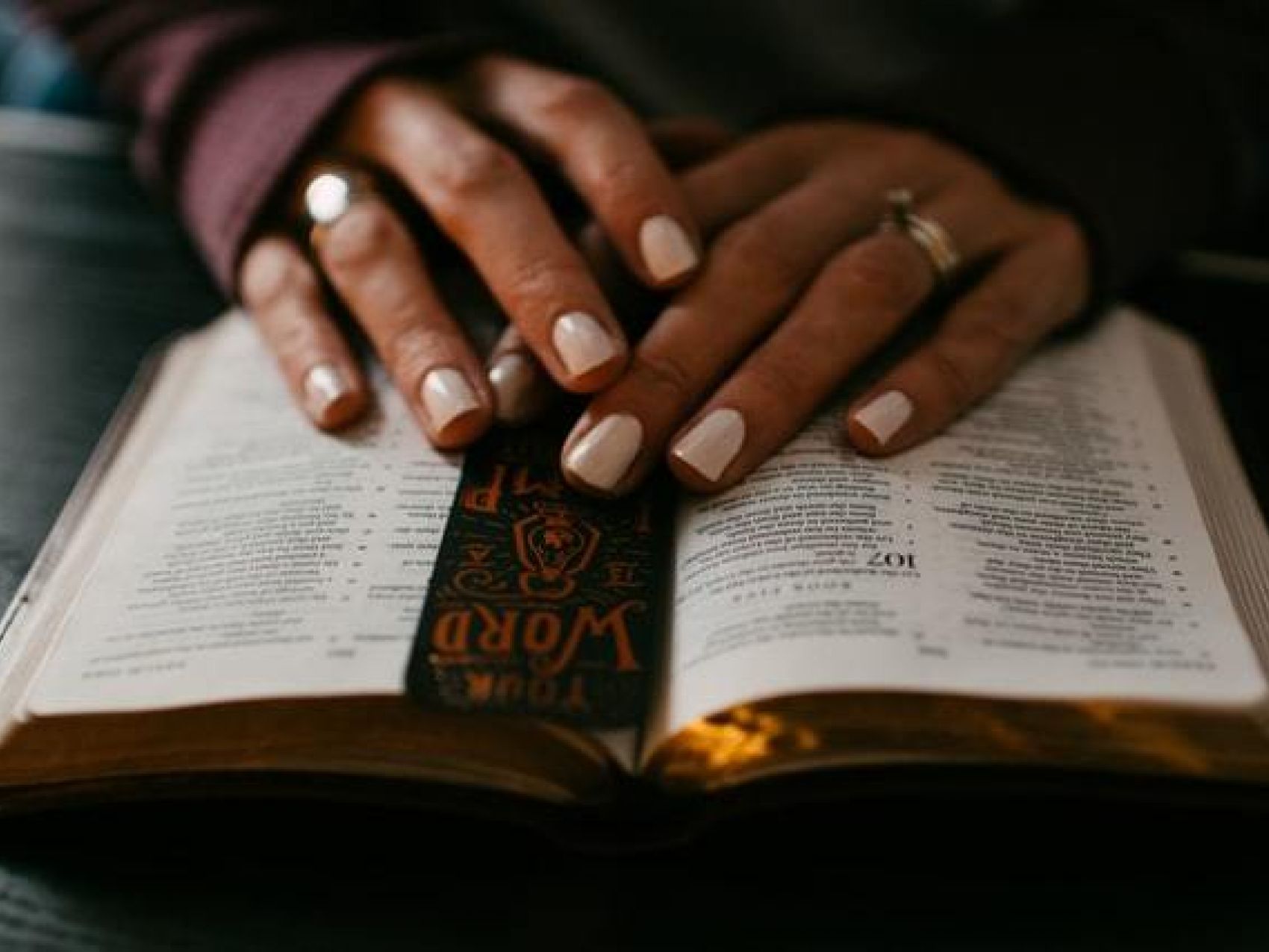 V 18 follows with an admonition to pray (προσευχόμενοι) and to keep alert (ἀγρυπνοῦντες). So are these two final participles additional elements of our armor?

Most translations obscure the relationship of v 18 with the preceding. All but the ESV start a new sentence, including NA28. The NIV and NRSV most unfortunately start a new paragraph with v 18, separating the verse even further from its context. This requires the two participles to be translated as imperatival, which is certainly possible, but given the fact that there has been a series of participles, I doubt these should have a totally different meaning.

On the other hand, “keeping alert” hardly sounds like a part of our armor parallel with our shield, helmet, and sword, suggesting there is something different with these last two participles.

Most likely they are instrumental participles, loosely connected with the preceding parts of our armor (see the NET note) or even as far back as the command to “stand” in v 14. Every part of our armor must be donned with prayer and alertness — all prayers and petitions, uttered at all times, with all perseverance and petition, for all the saints. The four-fold repetition of πᾶς is powerful.

Prayer wraps itself around all of our spiritual armor and enables us to stand against satan and his evil forces. As the world around us continues to explode into chaos, can there be any doubt that “our struggle is not against flesh and blood” (v 12)?

Photo by Kelly Sikkema on Unsplash. 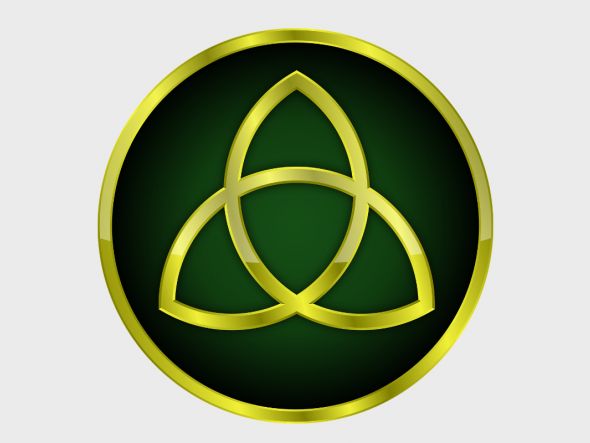 Do Modern Translations Deny the Trinity? (1 John 5:7b–8a) - Mondays with Mounce It is often argued by a small but vocal minority of people that modern translations omit the doctrine of the Trinity. De...
Related Posts 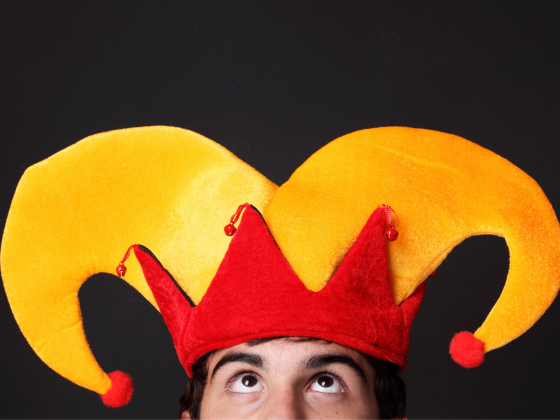 Answer the fool, or not? (Proverbs 26:4–5) - Mondays with Mounce Some people say they don’t trust the Old Testament because of all the so-called contradictions. One of the apparent contradictions often pointed out is found in Proverbs 26:4–5. Should you, ...
Bill Mounce July 19, 2021
Your form could not be submitted. Please check errors and resubmit.