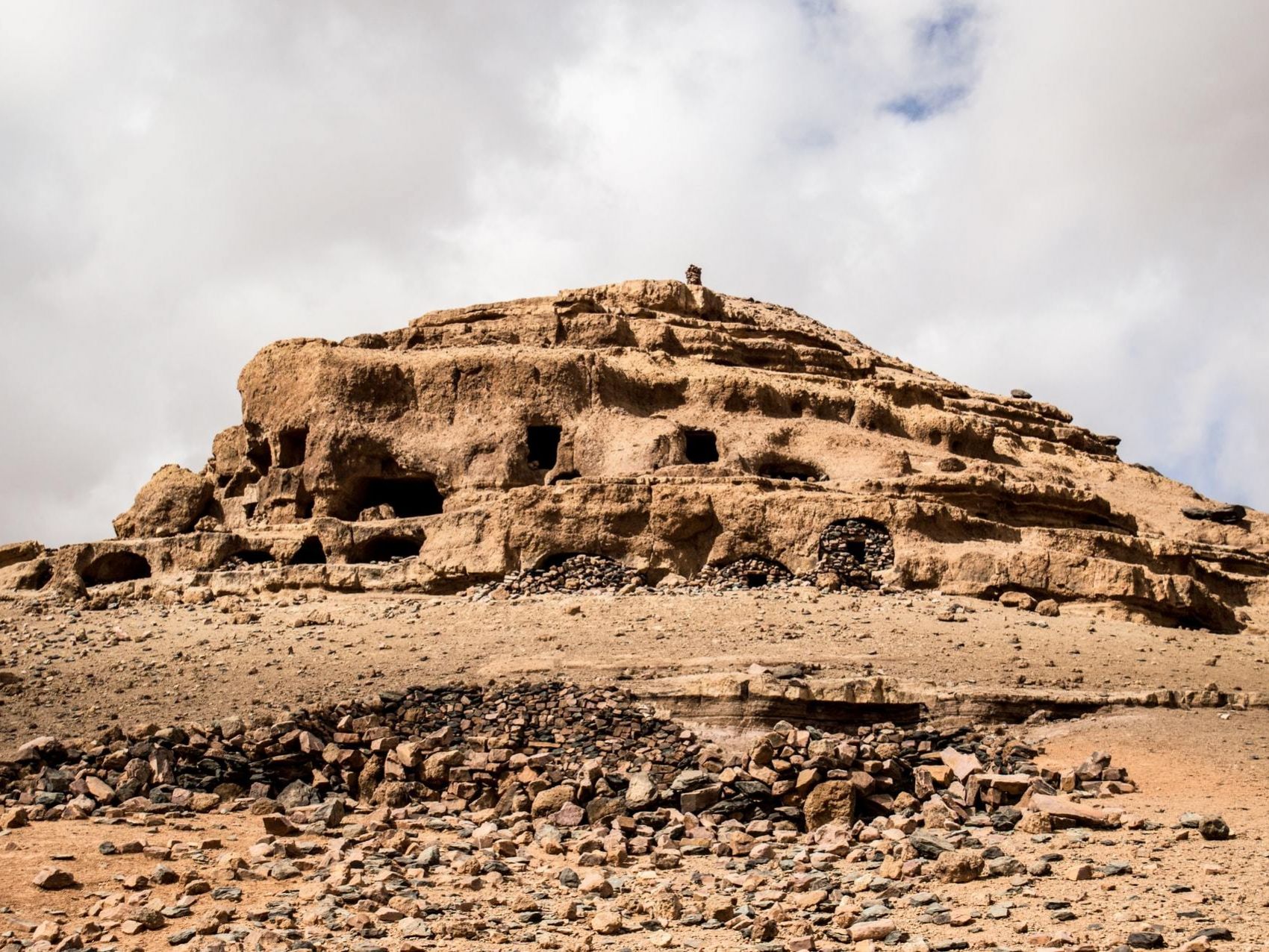 Every once in a while I come across a phrase that makes no sense in English, even in the NIV. I expect it more with translations like the NASB and ESV, but not the NIV. When this happens, it is often in a traditional and well-known passage.

When the angels announce Jesus’ birth to the shepherds, Luke writes: “Today in the town of David a Savior has been born to you; he is the Messiah, the Lord” (NIV, also NRSV). What does “to you” mean? Forget the fact that you probably know from context, but think of just the phrase in English. What does “to you” mean? How would someone who doesn’t know the Christmas story understand it, or not?

As far as I can see, it doesn’t mean anything other than perhaps as an indirect object (turned into a prepositional phrase), which in this verse it is not. The Greek is the simple dative ὑμῖν. So what category of dative is this?

Clearly, it is a dative of advantage, so how would you say that the birth of the Messiah is to the advantage of the shepherds? The best that English can do is “for,” which is used by the NASB and the CSB. The NET turns it into an adjective: “your Savior,” and the NLT turns it into an indirect object, “ bring you good news.” I think these last two are grammatically not possible.

The ESV sticks with antiquated language: “unto you,” which is likewise barely understandable. “Unto” is not part of our active vocabulary.

I have been pleasantly surprised with the revision of the 2020 NASB. They appear to have made an attempt to make their translation more readable.

When we translate, let’s use current, active vocabulary so that people outside the church can understand the message.

Photo by Scott Ingram on Unsplash. 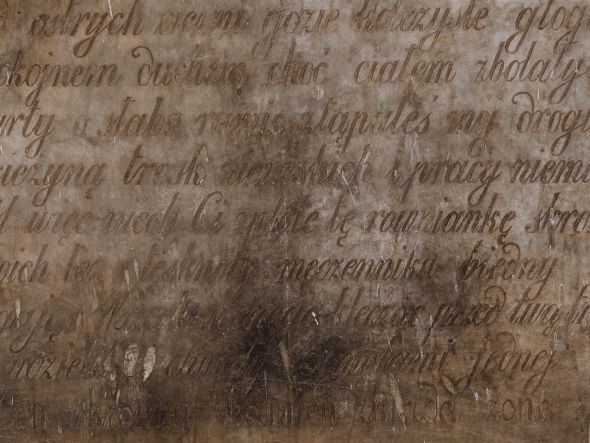 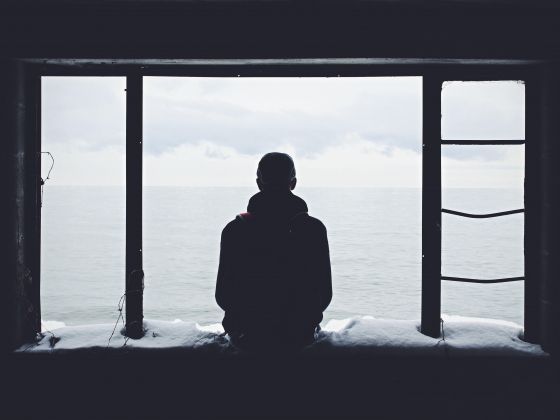 God's Gracious Gift of Suffering (Phil 1:29) - Mondays with Mounce I heard a popular preacher the other day say that he will not accept any theology that allows for suffering. All suffering, he says, is outside of God’s will and the experiences of an obedie...
Bill Mounce April 18, 2022
Your form could not be submitted. Please check errors and resubmit.