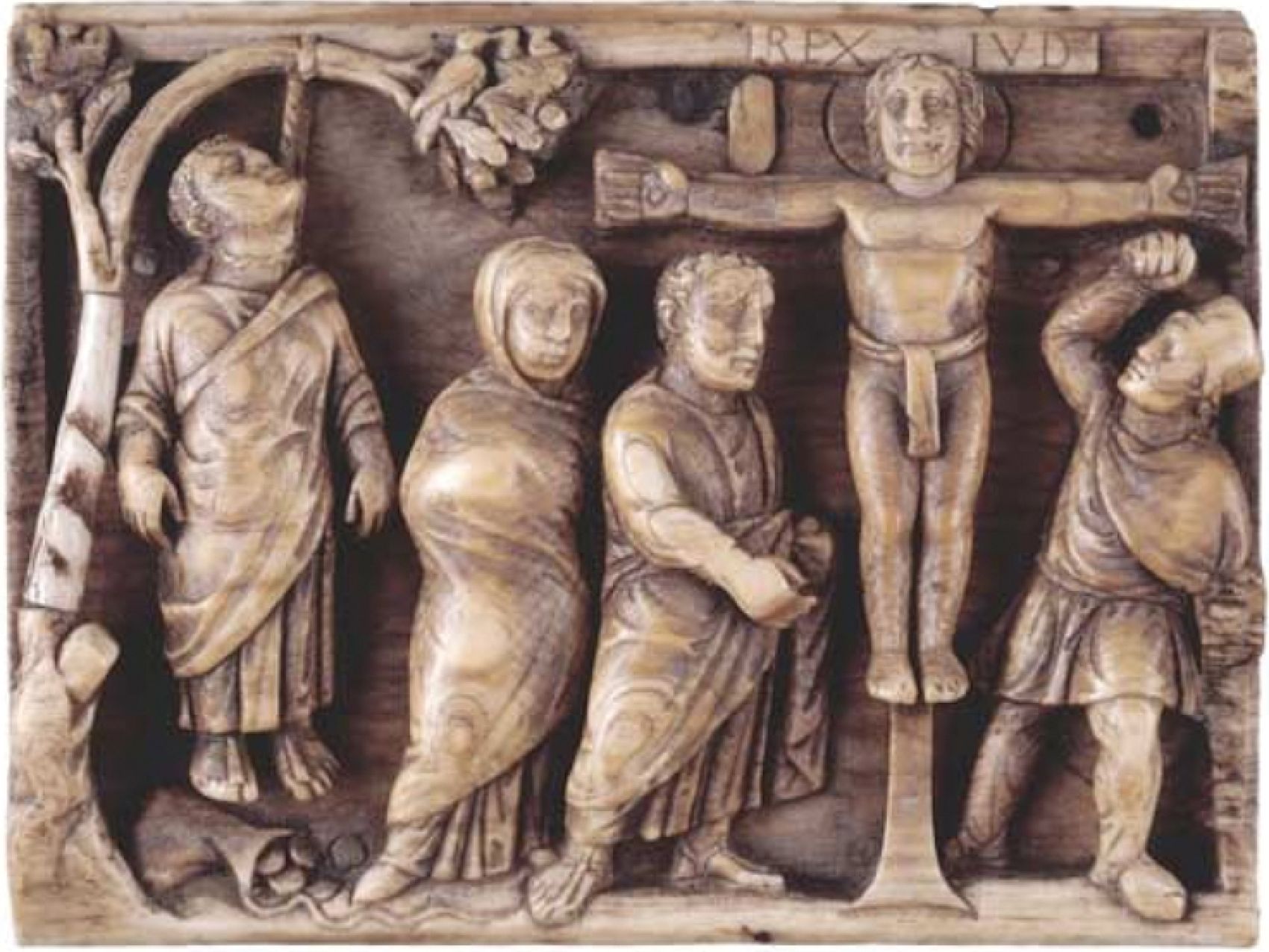 Scholars have often debated why it is that the church of Constantine’s period looks so very different in various respects from the earliest church. What were the factors which led to the change or transformation of the early Christian movement, so that by the time we get to Constantine and thereafter the roles of men and women in the church have changed, and indeed the church becomes much more like an OT institution than one like what we find in the letters in the NT itself? While it would be possible to mention many factors which led to significant changes in the church, it is possible to isolate five major ones.

Justin Taylor Asks, "Should Christian Historians Appeal to Providence in Their Interpretations?"

Although Christian historians may disagree among themselves regarding the precise nature or extent of God’s providence, all affirm its reality and importance as those who trust in the God who has decisively revealed himself through Christ in his authoritative Word and who is at work throughout history.

And yet there is a debate about how providence should be used in the writing of history, especially before the academy.

On the one hand, the area of contention has to do with epistemological confidence: can a historian read providence from events as an interpretive tool of historiography?

It also has to do with contextualization: is a Christian historian writing for a secular audience obligated to convey all that he believes?

If you’re new to this debate, here is a summary of some of the arguments and presuppositions from several Christian historians.

Larry Hurtado and Earliest Depictions of the Crucified Jesus in Art

A recent article helpfully discusses what historians of Christian art recognize as earliest depictions of the crucified Jesus, particularly a few gem-stones, a couple of them dated to the early-mid-4th century, and another that likely pre-dates them: Felicity Harley-McGowan, “The Constanza Carnelian and the Development of Crucifixion Iconography in Late Antiquity,” in Gems of Heaven: Recent Research on Engraved Gemstones in Late Antiquity, edited by Chris Entwhistle and Noël Adams (London: British Museum, 2011), 214-20.

1. I want to know Christ and the power of his resurrection and the sharing of his suffering by becoming like him in his death… (Phil 3:10). Both suffering and resurrection—times of great difficulty and times of triumph—are expected and normal parts of the Christian life.

2. …unless you change and become like children… (Matt 18:3). As children trust their parents with no thought of an alternative, Christians are called to trust God—which is both comforting and challenging.

I recently read two books back-to-back that provoked me to think about my philosophy of publishing: