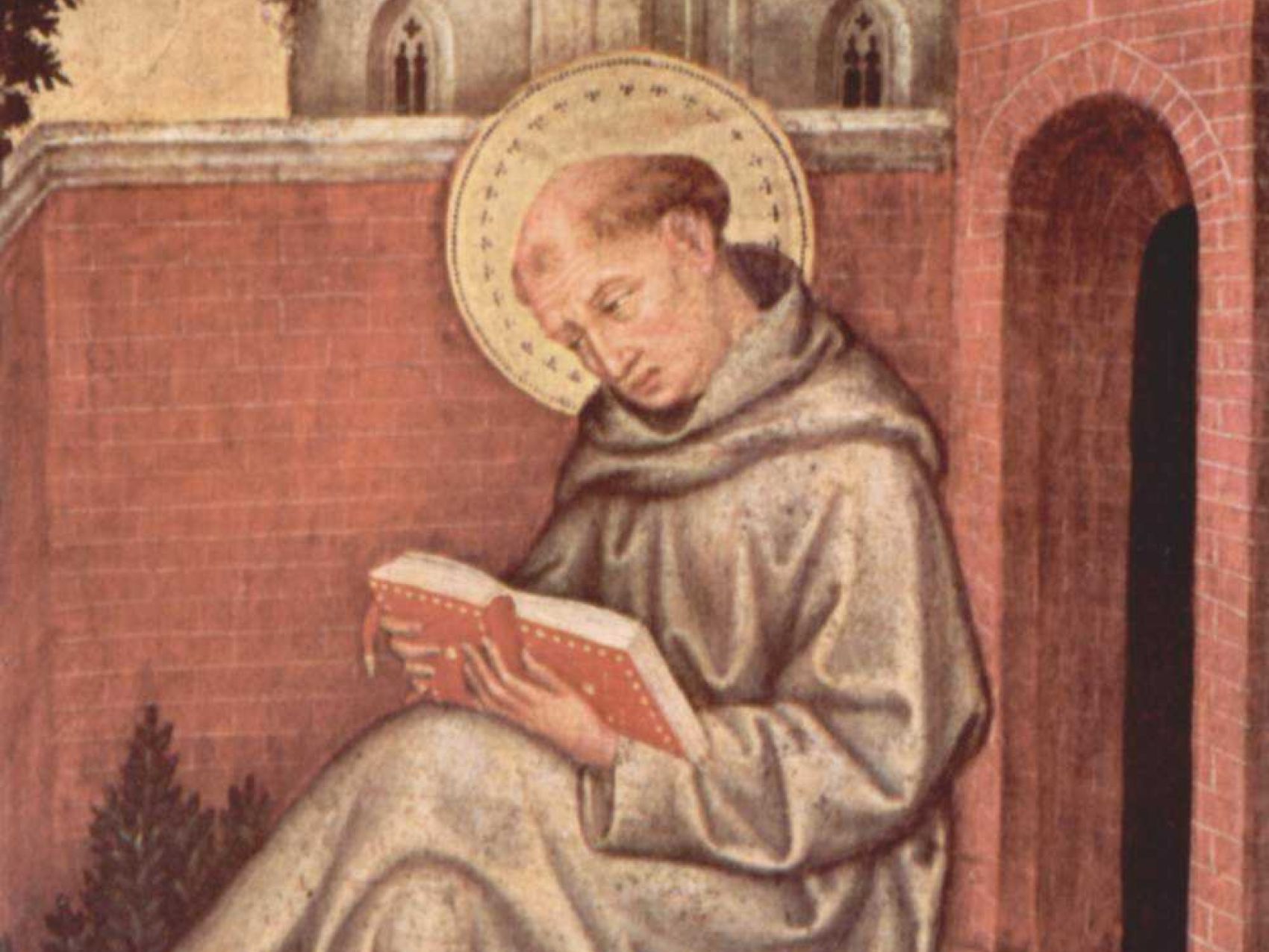 Michael Bird On Preaching the Psalms this Easter

How did the early preach about Jesus if they did not have a New Testament? The obvious answer is that they must have preached from the Old Testament! Of course, it wasn’t ‘old’ to them, it was the only Scripture they knew, the Law, the Prophets, and Writings were God’s Word to Israel. Even so, how do you preach Jesus’ cross and resurrection if you don’t have the Gospel of St. Mark, St. Paul’s epistle to the Romans, the epistle to the Hebrews, of the Revelation of St. John the Divine? Well, they did it, by and large, by going through the Psalms!

As one reads through the New Testament, it becomes clear that the authors detected in the Psalms various pattern and images which reminded them of Jesus, specifically, who he was and what he achieved in his death, resurrection, and exaltation.

First of all, thank you for writing so much of the New Testament.

Thank you for also teaching inerrancy, not only of the Bible you have (the Old Testament) but of your own letters and those other parts of the New Testament that hadn’t even been written yet!

The actual reason for my letter is to ask you to clear up some confusion for me. I’m reading through Romans, and I see that you quote the Old Testament on pretty much every page...

But, getting to my question–and if this is a minor point or I’m missing something, please feel free to ignore–I’m having some trouble with a few places where you quote the Old Testament.

Carl Trueman on His Protestant Passion for Thomas Aquinas

I discovered Aquinas quite by accident some twenty years ago. Hired to teach Medieval and Reformation theology at the University of Nottingham in the U.K., I found that my one Roman Catholic colleague, a liberal nun, was more than happy to allow me to teach the honors course on Thomas. Thus it was that the most traditional Protestant on faculty taught a regular class on the Angelic Doctor to a room full of mostly traditional young Roman Catholics.

I have considered Thomas a treasured source ever since. In fact, I believe he is perhaps more important now than ever before, for we live in an age where Christians need to think clearly. Clear thinking depends upon precise categories and distinctions, and Thomas offers such things to his careful readers.

WGT Shedd’s discussion of the Trinity in his Dogmatic Theology (Gomes edition, of course!) is vigorous and pointed. Shedd drops a few locutions odd and angular enough to blanch a scholastic. Try this one: “Divine nature energizes internally from eternity to eternity in two distinct manners….” But those are fairly rare, and are an acceptable byproduct of a mind like Shedd’s: rehearsing the tradition but restless to find new ways of putting things, with the ancient languages always rumbling around in the back of his head somewhere (how else would he come up with an intransitive use of “to energize?”). Page after page, Shedd’s cast of mind delivers striking rearticulations of Christian doctrine.

How We Die 10 Years After Terri Schiavo

In early 2005, the story of Terri Schiavo dominated the news. The Florida woman had been in a vegetative state for 15 years. Her husband had petitioned, again, to remove her feeding tube, thus ending her life. Her parents wanted to keep the feeding tube in place. Lines were drawn, and many Christians mobilized in protest to keep Schiavo alive. George Greer, the judge in the case who ruled to remove the feeding tube and denied requests to put it back in, was asked by his pastor to leave the church. Schiavo died on March 31, 2005.

In many ways, the Schiavo case awakened people to end-of-life issues as rarely seen before, at least on such a grand media scale. In the past decade, more discussions and knowledge have shaped debates and informed people on such topics.

Jeremy Bouma
Jeremy Bouma (Th.M.) has pastored on Capitol Hill and with the Evangelical Covenant Church in Michigan. He founded THEOKLESIA, which connects the 21st century Church to the vintage Christian faith; holds a Master of Theology in historical theology; and makes the vintage faith relevant at jeremybouma.com.
Next Post
5 Essential Resources to Build Your Bible Reference Library 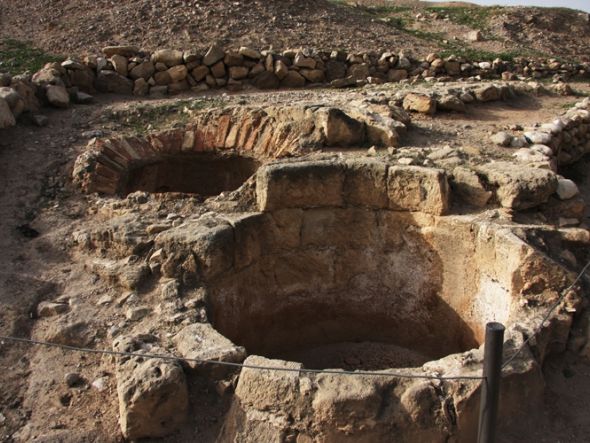 5 Essential Resources to Build Your Bible Reference Library Whether you are an interested Christian who desires to go deeper in the Bible, a volunteer ministry leader, or seasoned ...
Your form could not be submitted. Please check errors and resubmit.