Gnosticism: Where It Comes From, What It Teaches, and How Christians Should Respond Today 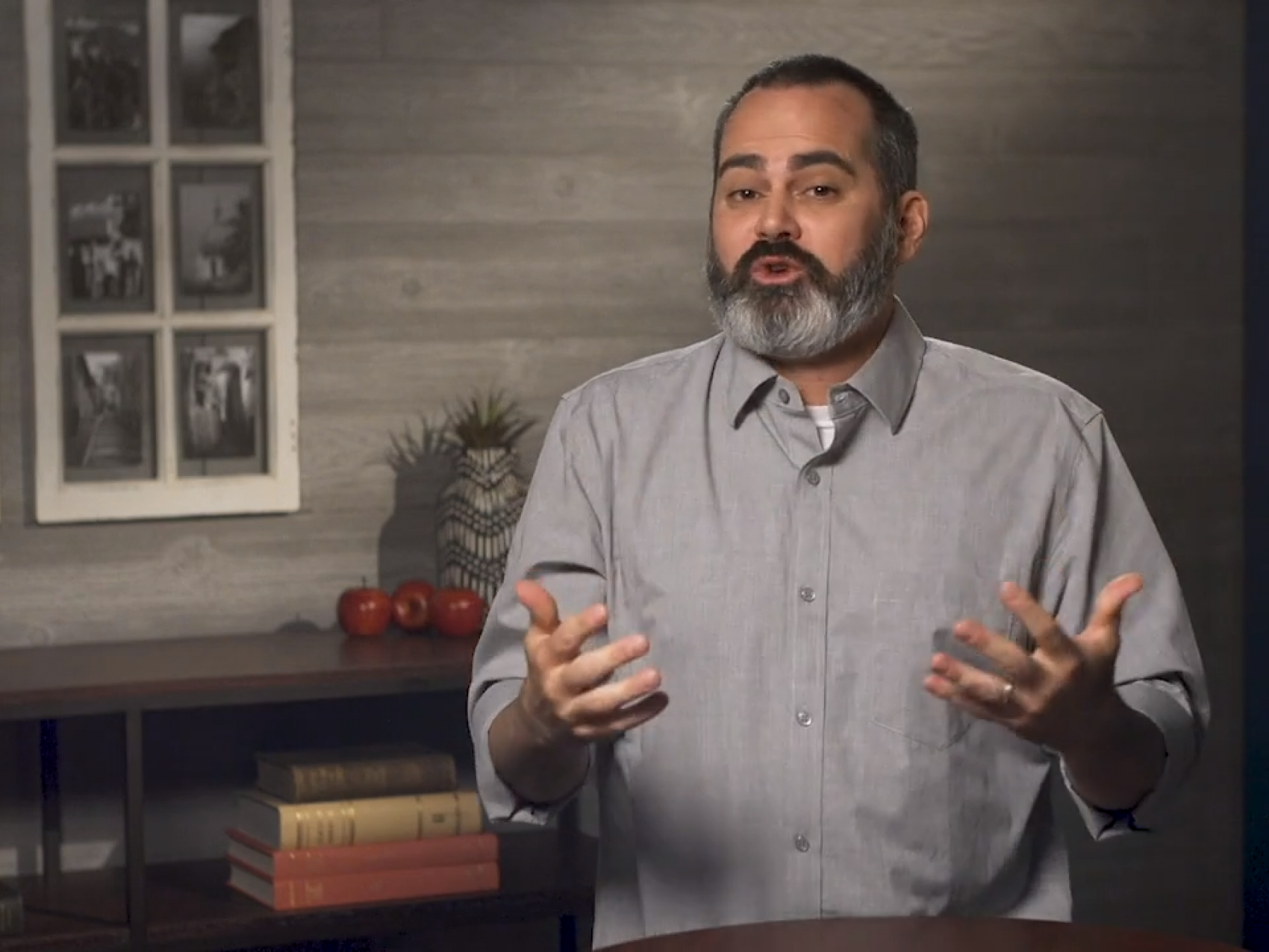 Gnosticism is not a specific heretical movement in church history but rather a loose collection of different religious beliefs. Gnosis is the Greek word for “knowledge,” and Gnostics claimed to have a special knowledge that was hidden from most people.

Although they often used similar terms and rituals as Christians, the Gnostics interpreted them according to deeper, secret meanings; for instance, one early text, the Gospel of Thomas, explained Jesus’ claim to be the fount of living water as a metaphor for his teachings rather than for Jesus himself: “Jesus said, ‘Whoever drinks from my mouth will become like me; I myself shall become that person, and the hidden things will be revealed to him.’”

Other characteristics that bound different Gnostic groups included the belief that matter is evil and that spirit is pure, as well as an elaborate primordial mythology.

Where did Gnosticism come from?

The origins of Gnosticism are still a bit unclear. Some think Gnosticism originated as a heresy that diverged from orthodox Christian teaching, while others see the movement as an independent, non-Christian movement stemming from either paganism or Judaism. For example, church historian Everett Ferguson argues that “Gnosticism seems to have grown up concurrently with Christianity in a similar environment (but from different roots), with the two having some interactions in the first century before Gnosticism developed into a separate religion in the second century.”

That Gnosticism had contact with early Christianity is almost certain — there seem to be anti-Gnostic warnings in the letters of Paul (although many Gnostics also liked to claim Paul for themselves), as well as 1 John. However, the first certain identification comes from the mid-second century, in the writings of Irenaeus of Lyons. His book Against Heresies provides detailed descriptions and refutations of a number of different Gnostic sects, including Valentinians, Ophites, Sethians, Cainites, and the followers of Basilides. Based on the number of sects and the wide range of beliefs, we can certainly conclude that the Gnostics had been established for some time before Irenaeus wrote.

Irenaeus’s work was a staple for later scholars of heresy, and it represented much of the information on Gnosticism that was available for some time. Since Irenaeus and his disciples were obviously hostile toward the Gnostics, researchers didn’t believe that they were representing Gnostic beliefs fairly. However, the relatively recent discovery of a library of Gnostic texts near Nag Hammadi in Egypt (containing forty new documents from the late fourth century) has greatly increased scholars’ ability to analyze and describe early forms of Gnosticism. The library contains the sacred scriptures of many of the groups that Irenaeus wrote about, and although it confirms most of Irenaeus’s information, it also provides a more detailed glimpse into their world.

The Gnostics differed widely in their beliefs, and some scholars have wondered if it is appropriate to use a single term to denote all of them. Nevertheless, Birger Pearson has provided a list of several categories that broadly describe Gnosticism:

The Christian Response to Gnosticism

Although small in number, the Gnostics and their teachings wreaked havoc in the mainstream Christian community. Their use of Scripture and Christian language meant that they could attend Christian services seemingly as one of the faithful. Their idea of an elite, informed clique was naturally appealing, as was their dismissal of the Hebrew Bible with its stories of anger and war and vengeance. Being Gnostic was associated with being urbane, sophisticated, and intelligent, which was a powerful draw at a time when ordinary Christians had few intellectual centers.

To the churches at Corinth and Colossae, Paul battled the Gnostic heresy with a robust Christology — teaching about the person and work of Christ. His solution to their abhorrent views of the body, the resurrection, and salvation was to point them to the supremacy of Christ in his incarnation, life, death, and victorious resurrection.

Gnosticism has made a surprising spiritual renaissance. Although the strong asceticism that characterized some early forms of Gnosticism is almost entirely lacking today, Gnosticism has contributed to New Age spirituality. Consider the promise of a book featured on Oprah in recent years called The Secret:

“Without The Power you would not have been born. Without The Power, there wouldn’t be a single human being on the planet. Every discovery, invention, and human creation comes from The Power. Perfect health, incredible relationships, a career you love, a life filled with happiness, and the money you need to be, do, and have everything you want, all come from The Power.”

“The Power” is classic Gnosticism — a silent, supreme god that also lives inside of you and who will allow you to become as powerful as you wish. Often, as in Gnosticism, a Jesus separate from the God of Israel is featured in New Age beliefs as a spirit guide or key to enlightenment, but never as a Lord who calls for repentance and dependence on the Savior’s life, death, and resurrection

What sets Christianity apart from Gnosticism is that in Christ, the supreme character of the once-hidden God has now been definitively and exhaustively revealed, so much so that Jesus could tell his followers that those who had seen him had seen his Father. There is no God that remains hidden from plain sight or reserved for an elite, enlightened group of people. Instead, Christ has made supreme knowledge of God available in his life, death, and resurrection, and that knowledge was written and recounted in the Christian Scriptures that testify to Christ.

Today's post is adapted from Know the Heretics, by Justin S. Holcomb. 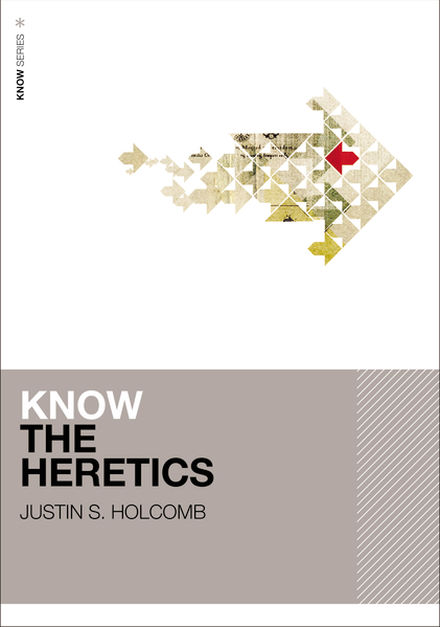 Know the Heretics Justin S. Holcomb
There is a lot of talk about heresy these days. The frequency and volume of accusations suggest that some Christians have lost a sense of the gravity of the wor...
Softcover
Not Available Request an Exam Copy
Featured Course 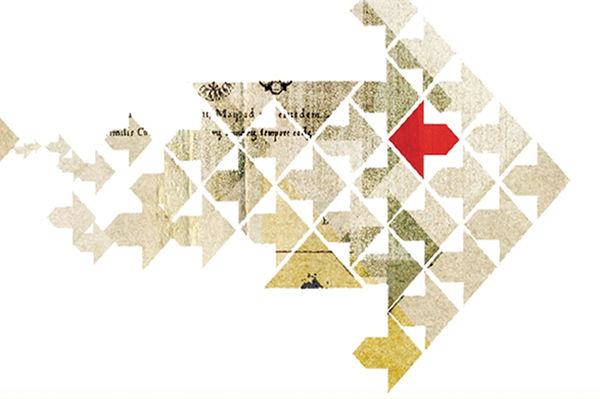 Know the Heretics Instructor: Dr. Justin Holcomb
In the Know the Heretics online course, Justin Holcomb—a priest, professor, and author—introduces students to the major heresies in Christian history, outlining not just the false teachings themselves but also the orthodox response to each one and their ongoing contemporary relevance.
Course Details
View Course
Next Post
What is Textus Receptus? 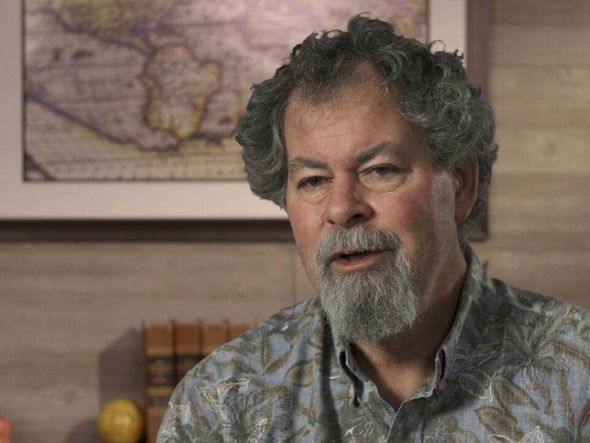 What is Textus Receptus? Textus Receptus means "received text." It is the name given to the Greek New Testament published by Erasmus. The name...
Related Posts 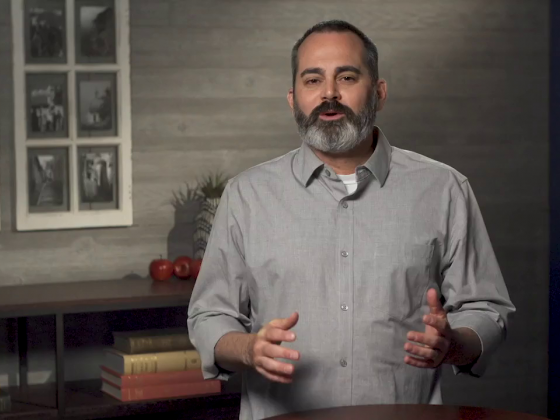 What Is (And Isn't) Heresy? Traditionally, a heretic is someone who has compromised an essential doctrine and lost sight of who God really is, usually by oversimplification. Literally, heresy means “choice” — that is, ...
ZA Blog July 2, 2019
Your form could not be submitted. Please check errors and resubmit.